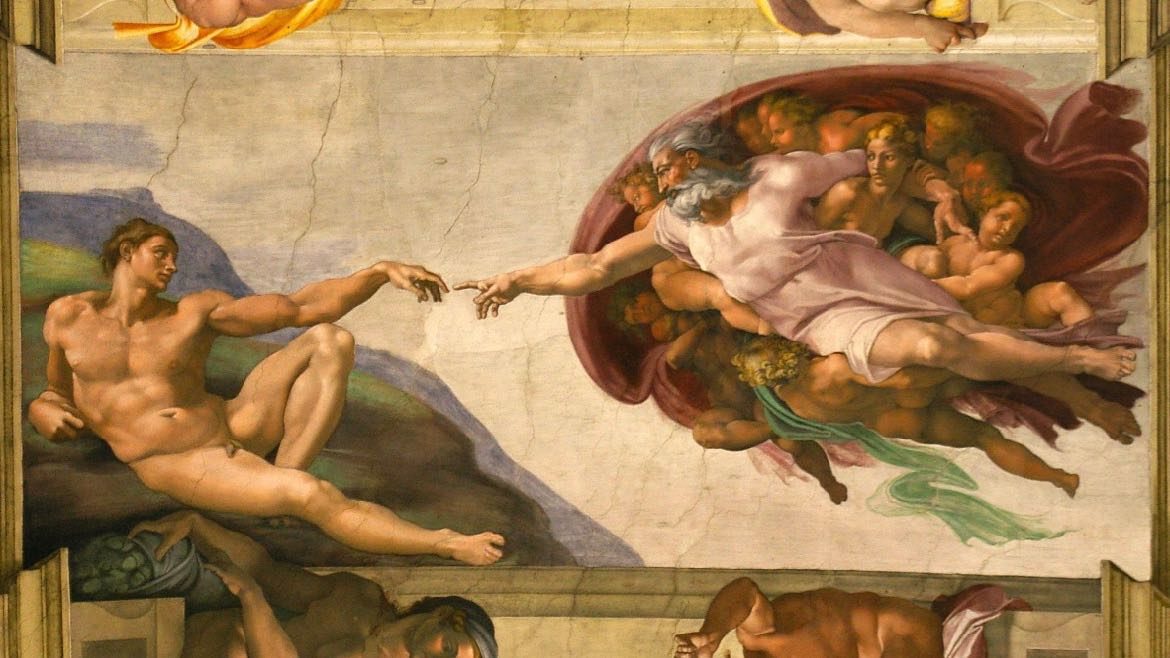 On May 9, The Salt Lake Tribune publicly announced that it was pursuing federal approval to become a nonprofit, citing years of steep advertising declines for the privately held, Pulitzer Prize–winning newspaper.

The news was shocking/not shocking for anyone in the local news industry, and many were quick to add this as another chorus in the endless noir opera “Death of a News Industry.” Previous stanzas included the shuttering of more than 1,300 weekly and daily newspapers in recent years, local news institutions selling their historic buildings to tech billionaires and vulture capitalists slashing newsroom jobs to one quarter what they were a decade ago.

So it’s easy — even obvious — to add the news in Salt Lake as something defeatist, a newspaper basically crying “Uncle.”

But if you’re reading the tea leaves, that’s not what’s happening.

Local news is headed into a Renaissance. And just like what happened when some of civilization’s brightest minds pulled humanity out of the Dark Ages, two things are certain: It will not look anything like the past, and it will shine like a beacon.

On March 9, something interesting happened in Denver. Colorado Public Radio announced the purchase of digital news site Denverite from Jim Brady’s Spirited Media. CPR News executive editor Kevin Dale and CPR CEO Stewart Vanderwilt were quick to assure everyone that each would maintain its unique voice.

What they didn’t say was that, on March 9, 2019, Colorado Public Radio — with a combined newsroom of 40-plus with several new news jobs yet unfilled — was poised to be the largest employer of journalists in the state of Colorado.

The Denver Post, long-suffering at the hands of owner Alden Capital, had recently lost a third of its newsroom in a single day of layoffs. A single day. It had just over 60 newsroom employees before that day.

And if the Post continues its trajectory — which, I’m sorry to say, is inevitable — the largest news institution in Colorado will be a public radio station. A locally owned, mission-driven, nonprofit news institution.

CPR quickly followed up on the Denverite acquisition by announcing it would be building a newsroom office in downtown Denver — just as Post journalists were getting used to their digs 20 minutes away from downtown.

Weeks after the announcement in Denver, WHYY announced it had purchased the independent news site Billy Penn, also from Spirited Media. And previously, in February 2018, WNYC, KPCC and WAMU announced purchase of assets from Gothamist and associated sites DCist, LAist and DNAInfo.

(In fairness to history, this path was paved six years ago in St. Louis, when KWMU began talks to merge with independent news site The Beacon. Disclaimer: My consulting firm, Coats2Coats, orchestrated work leading to the powerhouse of those combined newsrooms — but all credit for that vision goes to KWMU CEO Tim Eby and Beacon Editor Margie Freivogel. Simply brilliant.)

So, this Renaissance is about mergers and acquisitions. Large yawn. Meh.

No. These are dynamic moments in an otherwise quiet story that has been foreshadowed, seeded and cultivated over the past few years. While many local journalism analyses — and hand-wringing — have focused on the decimation of local newspapers and the frantic pace of consolidation of local TV stations, nonprofit news has been growing and flourishing.

Against this backdrop, it’s not crying “Uncle” for The Salt Lake Tribune to seek nonprofit status. It’s simply where the puck is going.

And here’s my prediction: In the next 18 months, a media company will announce it is donating the assets of a newspaper — though not its real estate — to a local university that just happens to have a journalism school and a public radio/television license, as the tax benefit is greater than its earnings.

This inflection point comes at a major surge in funding for news from global technology companies, foundations and new initiatives:

Why these are good investments: The Knight Commission on Trust, Media and Democracy’s report, “Crisis in Democracy: Renewing Trust in America,” released in February at the Aspen Institute, found growing divides in consumers’ trust in news — except at the local level, where trust in news GREW.

Public media has been doubling down on local news and has been collaborating with independent, nonprofit and sometimes for-profit news sites to build journalism capacity and better serve their communities. But for every success in Denver or St. Louis (and others, such as Louisville Public Media, which likely will be the next public media outlet to employ more journalists than the city’s shrinking newspaper) there is much to be done. And it starts with working together.

Here are a few ideas about how to accelerate the Renaissance:

As a journalist who has worked in literally dozens of newsrooms, it is painful to watch the decline of trusted newspapers and the consolidation of ownership (and voices) of local TV stations. And it is easy to be pulled into that noir opera at every turn. But there is light glimmering on the horizon.

Rusty Coats is founder and president of Coats2Coats. This commentary was first published on his blog.