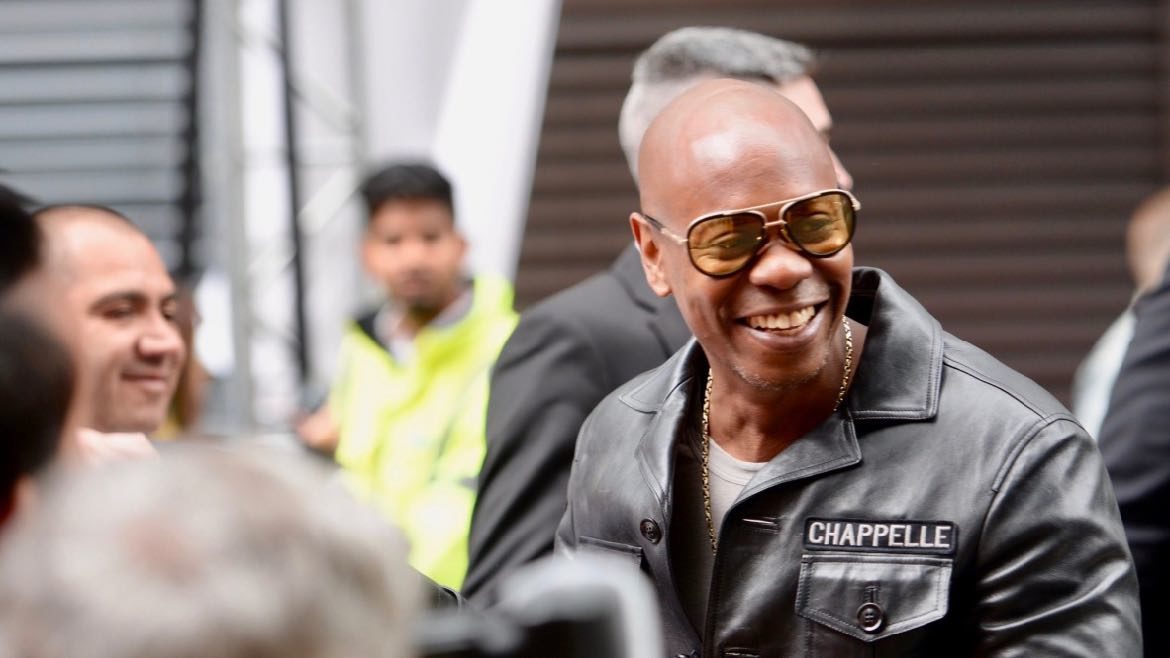 Comedian Dave Chappelle, a resident of Yellow Springs, Ohio, is showing some love for his local public radio station, WYSO.

The comedian will perform in nearby Dayton June 12 for the first time in 15 years and donate ticket proceeds to WYSO, which is stockpiling cash for a new era as an independent station.

The drive, WYSO’s first since going independent, ended April 28. It raised an estimated $400,000 — double its usual take, thanks to Chappelle. That tally doesn’t include the potential income from the sale of 1,000 more tickets to the event, which will be released to the public May 10 and could bring WYSO another $70,000.

WYSO, which operated for years under the ownership of Antioch College, acquired its license from the university for $3.5 million this month and expects final FCC approval of the deal in July. It has begun operating independently under Miami Valley Public Media, a new nonprofit led by GM Neenah Ellis.

Chappelle has supported WYSO over the years and was among the people executives met with as they moved forward with the separation. The comedian told them that rather than make a donation, he wanted to give his time and provide WYSO with the proceeds.

“We flipped, because that’s even better,” said WYSO Development Director Luke Dennis. “It’s a big deal. I have friends here who travel to New York to see him.”

The tickets for the WYSO event are priced in two tiers, $69.50 and $89.50. The station set the prices with advice from Live Nation, which is promoting the event. “We want it to be affordable and accessible to locals,” Dennis said. “We could have charged much more.”

WYSO will open a line of credit at its bank and squirrel away the initial $255,000 of ticket revenue in a rainy-day fund.

Live Nation and Chappelle’s team are handling fees and logistics for the event, which will be held at the Schuster Performing Arts Center. The venue is charging WYSO for only some stage crew costs.

The event is generating excitement on the ground. “A local artist sent me a photo of a giant mosaic he’d made of Dave’s head that he offered to put up for bid to support the station,” Dennis said. “It was kind of beautiful. I’ll share it with his publicist.”

Meanwhile, the pledge results bode well for the station going forward, he said. A new feature, called Throwback Thursday, encouraged previous donors to swap out ancient WYSO T-shirts and tote bags for new ones. “We had people call who hadn’t given since the ’70s,” Dennis said.