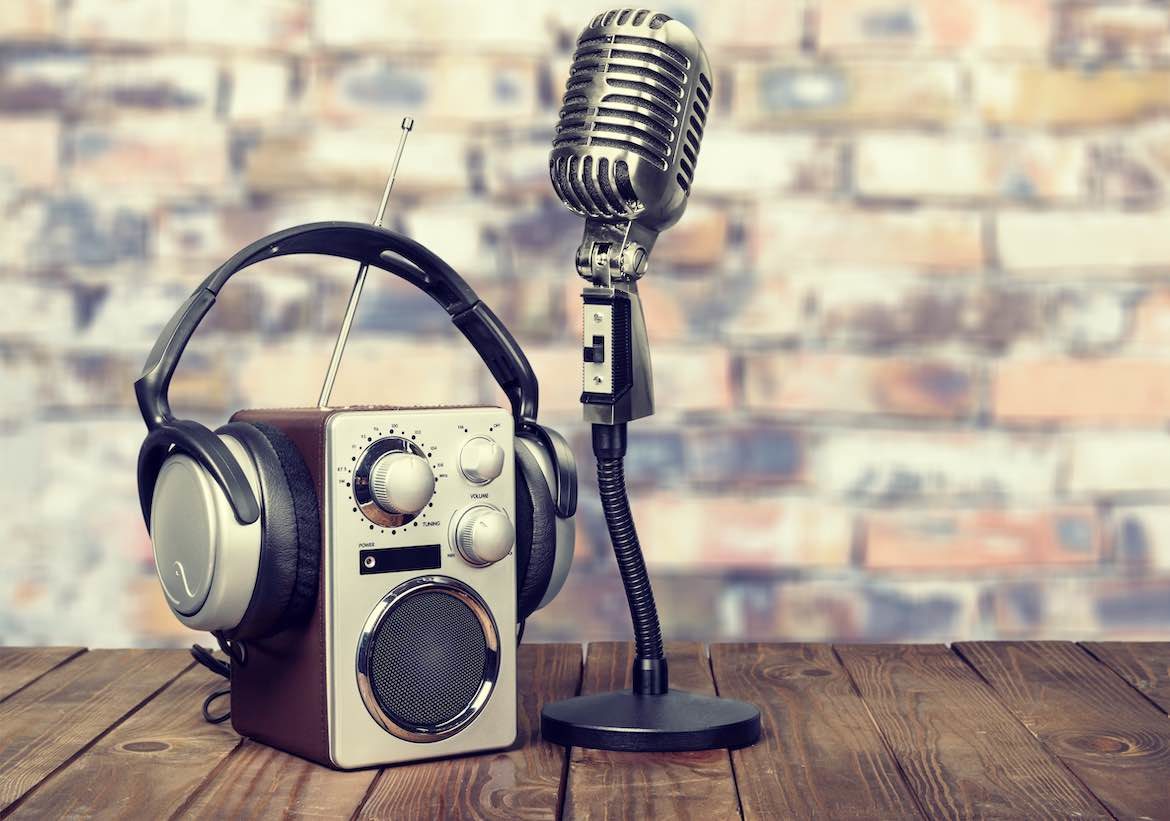 We got an email from Paige Pfleger, who reports from WOSU in Columbus, Ohio: “It seems like everyone in public media is in a band (including me). I mean, it makes sense since many of us are aurally or visually inclined. But what do public media bands sound like?”

You’re going to find out through our new collaboration with Paige: Public Media Rocks.

Do you play music, perform solo, make beats, rock the mic or belong to a band? We want you to send us a song and tell us a bit about your music by Monday, May 6. Then we’ll cram all that pubmedia-made music into an ultimate Spotify playlist for all to hear. Be sure to tell us whether your musical partners in crime also work in public media. Have you even written a song about public media? Let us know.

While the submissions roll in, we’ll inspire you with a few videos of public media musicians in action. Drew Maziasz, a technical producer at WCPN/ideastream in Cleveland, plays guitar with The Midnight Slander.

And Niki Becker leads the band Bev. When she’s not wielding an ax, she’s working for the Twin Cities PBS show SciGirls.

Don’t forget to submit your music!