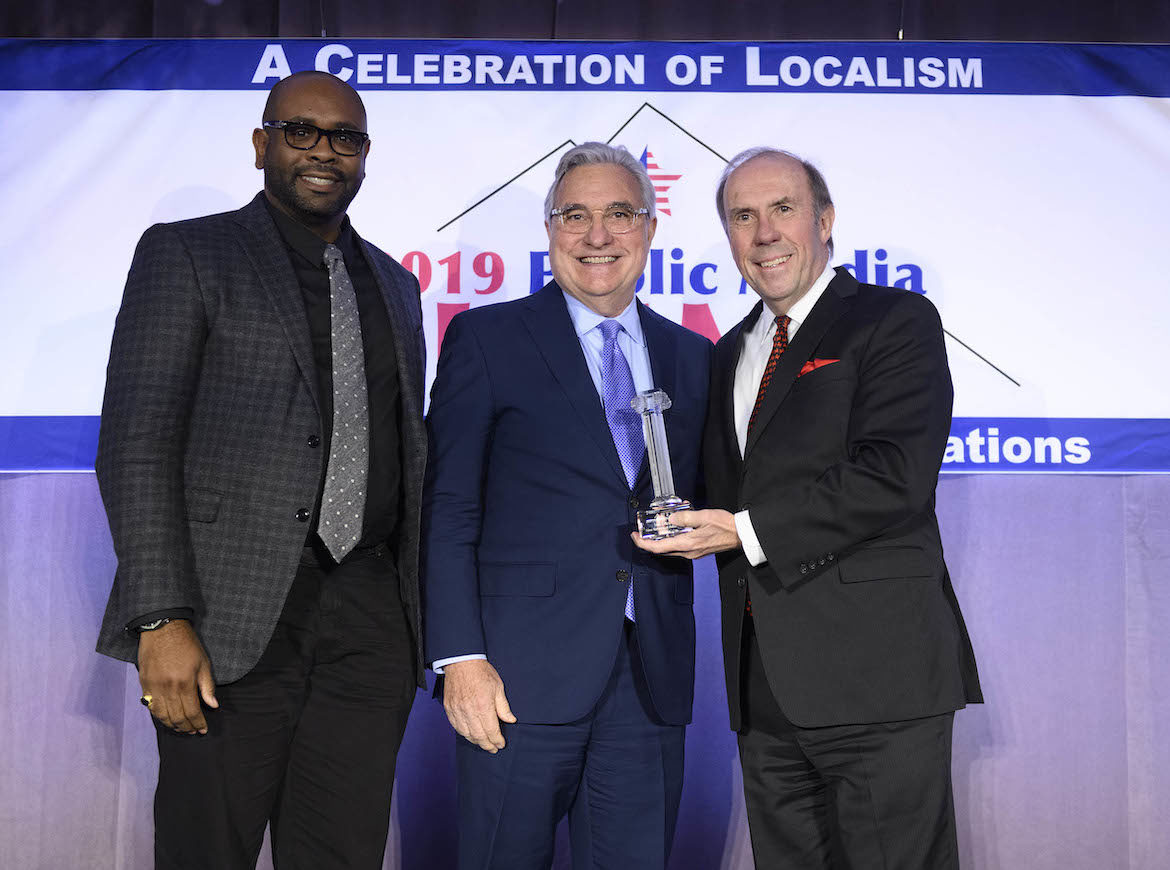 Jack Galmiche, president of Nine Network of Public Media in St. Louis since 2006 and a national advocate for public media engagement, died unexpectedly of natural causes Tuesday at his home in Clayton, Mo. He was 71.

“Working with Jack was exhilarating and incredibly gratifying,” said Amy Shaw, Nine Network acting president and SVP of engagement and content. “He was so clear about the purpose of public media and the difference it can make in a community. He believed that our content should reflect what matters to people and be a catalyst for change.”

In an online tribute, Nine Network called Galmiche “a strong advocate for the power of public media to be an agent for positive change.”

“He and his team worked closely with hundreds of stations, partners and producers to strengthen public media service through a mission-centered approach to community engagement,” said CPB President Pat Harrison in a statement.

Galmiche and Shaw used what they learned from those experiences to develop a Community Engagement Guidebook for the system, which Current excerpted.

Galmiche was a 1970 graduate of St. Louis University, where he was a member of its NCAA championship teams in 1967 and 1969. In February, Galmiche was inducted into the university’s Billiken Hall of Fame for outstanding athletes. He briefly played professional soccer with the St. Louis Stars.

Before arriving at Nine Network, Galmiche was EVP and COO at Oregon Public Broadcasting.

“Jack had a wonderful opportunity to move to his hometown, and he made the most of it,” said OPB President Steve Bass. “He inherited an organization that had good bones but needed reinvention. He went right to work at it with his well-known determination.”

“In the process,” Bass said, “I think he found a personal calling of investing in community. He became an evangelist for public media and its ability to connect with and bring about change. Jack wasn’t a guy to just talk; he actually did stuff. He was a tireless champion of public media and a good colleague.”

“He was generous with his ideas and counsel and always reminded us that we could go farther together,” Abbott told Current. “He brought that spirit and philosophy to his work.”

Galmiche was “one of the great statesmen of public television,” said America’s Public Television Stations President Pat Butler. He said that was evident in Galmiche’s “leadership of countless industry committees and boards and, most profoundly, by his towering integrity, unassuming humility and relentless passion for our cause.”

Butler said Galmiche “made the Nine Network of Public Media a showcase of local public service, the paragon of what a public television station can be and do.” APTS presented its Pillar of Public Service Award to Galmiche at its Public Media Summit in February.

PBS President Paula Kerger called Galmiche “a strategic thinker and consensus builder” in an email Wednesday to member stations. “His contributions to our system will be long felt,” she said.

Survivors include his wife, Rosemary, four children, and several grandchildren.