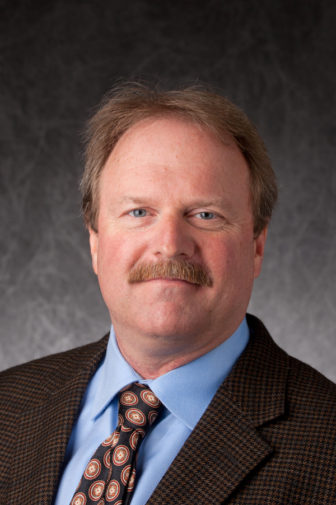 English supervises all broadcast and digital MPT-produced content and manages a staff of more than 20 producers and on-air talent.

English, who joined the Owings Mills station in 1985, spent the past 10 years as senior executive producer responsible for MPT productions with environmental, natural history and history themes. He oversees Outdoor Maryland, now in its 31st season, and is also creator and executive producer of MPT’s weekly series Maryland Farm & Harvest.

He’s won 21 Emmy Awards and in December was inducted into the Silver Circle of the National Capital Chesapeake Bay Chapter of the National Academy of Television Arts & Sciences.

CPB has promoted Maja Mrkoci to chief content and innovation officer. She joined the corporation in 2015 as VP for content and digital media and rose to VP for digital innovation and then to SVP, TV programming and innovation. Earlier in her career she worked at PBS and Discovery Communications.

KGOU News Director Jacob McCleland has left to become a Foreign Service officer with the U.S. State Department. Since joining the station in Norman, Okla., in 2005, McCleland also hosted Morning Edition and All Things Considered, trained students, anchored election-night coverage and produced special reports. Several of his stories also aired on NPR and This American Life.

Miranda Fulmore is the new podcast editor for 1A at WAMU in Washington, D.C. Most recently Fulmore was digital news producer at WBHM in Birmingham, Ala., managing and producing content for its social media and digital platforms. She also reported and hosted at Indiana Public Media in Bloomington. 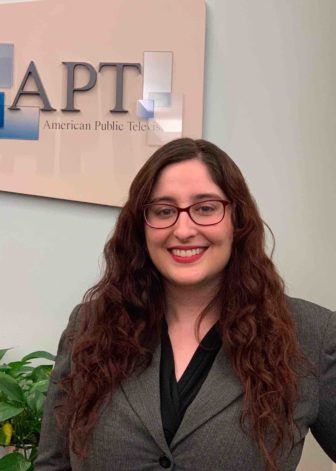 Nicole Casinelli has joined American Public Television as graphic designer. Previously she worked as graphic designer and resident services coordinator at Berkshire Communities in Quincy, Mass. Casinelli succeeds Samantha Paris, who left after 10 years at the Boston distributor to focus on her fine-arts work.

Danny Nett has joined NPR as an associate engagement editor. Previously he worked there as a news assistant and social media intern.

Time for some Personal News™ — after almost two amazing years at @kjzzphoenix, my next adventure in Northern Colorado at @KUNC is starting next week. I'm humbled by all the smart reporters, producers and editors I got to work with at KJZZ and ever grateful for the opportunity!

Casey Morell will join NPR’s All Things Considered as a producer and director in February. He has worked for four years at Nevada Public Radio as a producer and anchor. Earlier in his career, he also worked at KBIA in Columbia, Mo.

Ellie Banks, digital media strategist at Mississippi Public Broadcasting for the past four years, will leave this month.

In two weeks I’m starting a new journey with a different state agency. I have enjoyed my time at @mpbonline but it is time for me to move on. I plan to stay involved as a member of the MPB Foundation and will continue to be an advocate for public media in Mississippi. 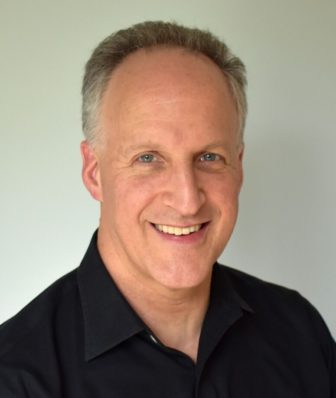 Neil Chase is the new CEO at CALMatters, the nonprofit newsroom that covers state policy from Sacramento. Outgoing CEO David Lesher, a CALMatters co-founder, is now editor. Chase has worked as executive editor at the Mercury News and the East Bay Times since 2016. He previously served as managing editor at CBS MarketWatch and continuous news editor at the New York Times.

Carol Schatz has retired as COO of Koahnic Broadcast Corp. in Anchorage, Alaska. Previously she was president of the National Federation of Community Broadcasters and GM of KYUK TV/AM in Bethel, Alaska. Schatz told Current she hopes to do project work for nonprofits and travel.

Dave Cox is the new CEO and GM at KIXE in Redding, Calif. Cox, a KIXE board member, has been working as interim GM since April, when Mike Lampella retired after 39 years. Cox retired in 2013 after a 31-year career in law enforcement, most recently as chief investigator in the Trinity County District Attorney’s office.

WHRO in Norfolk, Va., has hired a VP and promoted two others in its education department. Elmer Seward is the new VP of education services, overseeing all education work and grant management. Previously he was director of eMediaVA, a station service in collaboration with PBS LearningMedia and the Virginia Department of Education. Mitzi Fehl-Seward, who has been with the station for 10 years, rises from director of e-learning to VP of digital learning. And Martha Razor, a 13-year WHRO veteran, transitions from early childhood initiatives coordinator to manager of early childhood initiatives.

Ruth Clauser has joined WHYY in Philadelphia as VP, administrative services. Clauser oversees human resources, corporate services and IT. She previously worked as president of corporate philanthropy at the Sunoco Foundation.