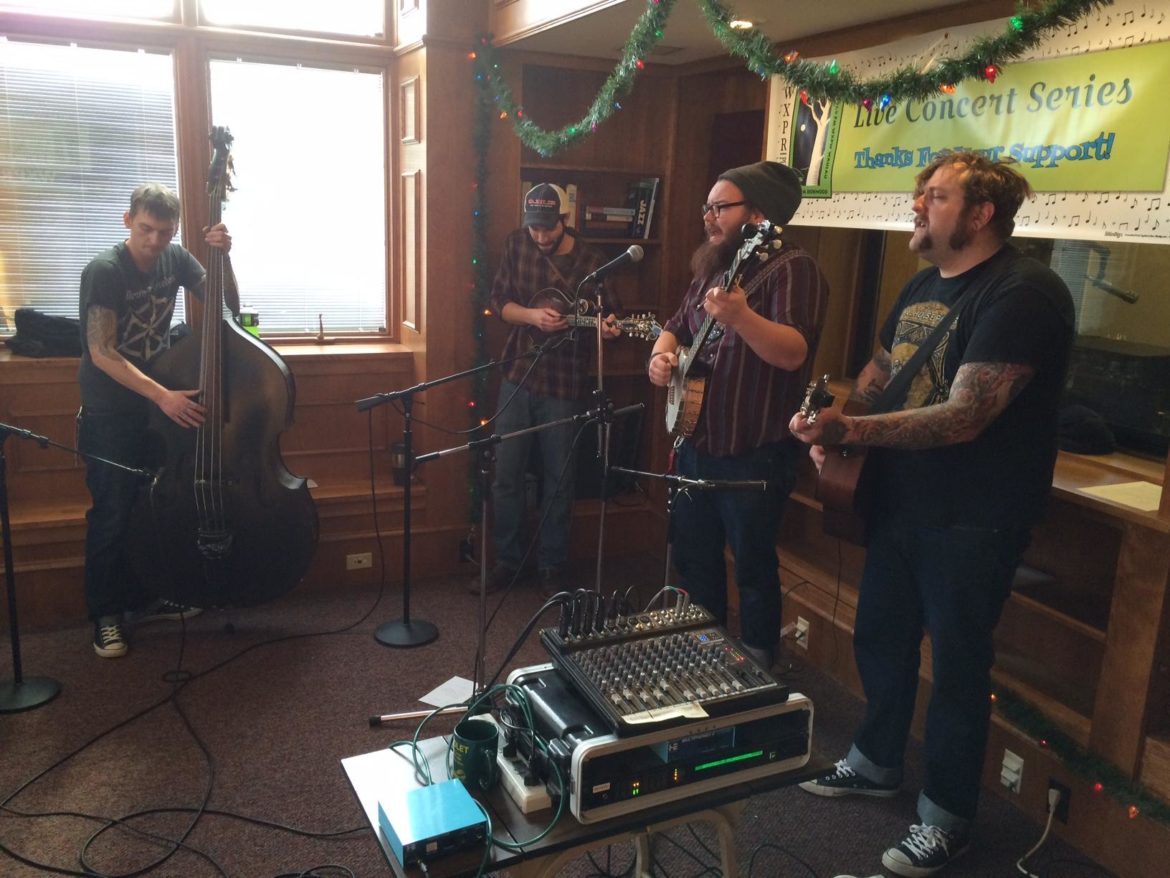 The National Federation of Community Broadcasters is preparing to launch an incubator to help stations develop and test new models for sustainability in community radio.

Its Community Counts initiative, a grant-based project backing training and project support for 10 stations, will convene a three-day meeting next month for participants to develop plans to increase engagement, listenership and operational capacity. CPB provided a $314,406 grant to the NFCB-led initiative, which began this fall with a series of webinars.

Each participating station will launch a project that addresses its unique challenges yet will be designed to provide a model to other NFCB members. A goal for the initiative is to cultivate ideas for organizational change that can be replicated by other community broadcasters, according to Sally Kane, NFCB CEO.

“We want the design of this to come from the reality that stations are facing and not be formulaic,” said Kane. “We are hoping that the projects [the stations] take on can act as scalable models for increased investment.”

CPB’s support for the station-based work is part of Kane’s multipronged efforts to help stations assess the needs and build on the values of their communities, she said. Earlier grants from the Wyncote Foundation supported an assessment phase, in which NFCB staff gathered input from members at conferences and summits. (Wyncote also funds Current.)

NFCB selected participating stations to represent the demographic and geographic makeup of its 190 members. Six stations serve rural communities, reflecting a cohort that makes up 65 percent of its membership. Three participants serve minority populations, and one broadcasts to an urban community.

Applicants described the challenges they want to address for their stations, and NFCB prioritized those who were prepared to tackle problems shared by broadcasters across the community radio system.

Participants also had to meet specific criteria to be considered. Each is a recipient of a CPB Community Service Grant and is run by a GM who has been in the job for at least two years. Each station committed an initial $1,000 toward its participation and secured unanimous support from its board of directors. 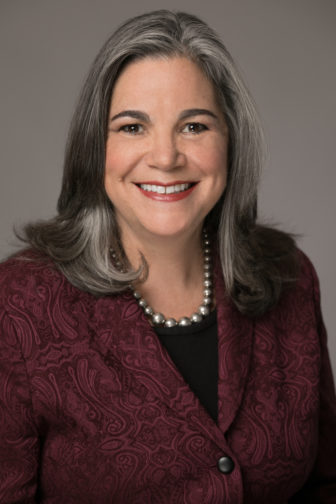 “We were looking for stations with a vision and with existing capacity in leadership, infrastructure and buy-in from all of the people involved,” Kane said.

The CPB grant provides a $7,000 cash stipend for each station project. It also covers the costs of the January meeting and site visits by trainers with expertise in marketing, branding, data analysis and evaluation through April, according to Kane.

Many of the stations are planning projects to attract and serve younger listeners.

WERU has been working to cultivate a new generation of listeners, volunteers and supporters in scenic, coastal communities of Maine. Those who launched the station in 1988 and supported it financially are now aging into their 50s and 60s. Members are questioning who will keep the station running in the years to come, said GM Matt Murphy.

WERU’s challenge in engaging younger generations is compounded by larger demographic trends. The median age of Maine’s population is 44.6 years, the nation’s highest, according to the U.S. Census Bureau.

Development Director Heather Andrews described WERU’s selection for the Community Counts Initiative as “a dream come true.” Though the station had already made plans to increase its audience development with community events targeted toward younger audiences, she said, “Community Counts supercharged the work that we were doing.”

Among other plans for the Community Counts grant, WERU intends to develop an app that can be promoted to younger people who don’t listen to radio.

“Our standard right now is, if listeners are ‘engaged,’ we get a phone call or we get a pledge of support.” – Jessie Dick, WXPR

WXPR in Rhinelander, Wis., has taken a different approach to broaden its audience, according to GM Jessie Dick. It is producing two “slice of life” series that encourage younger generations to settle in their hometowns. A Northwoods Moment in History and We Live Up Here aim to increase economic development and community pride for those who live in north-central Wisconsin.

WXPR and other stations will be working to learn more about who’s listening and how to improve services to them. Many stations lack tools and resources for measuring and understanding the needs of their listeners and communities. Widely used systems for audience measurement do not provide accurate analyses for rural regions, according to Dick.

“Our standard right now is, if listeners are ‘engaged,’ we get a phone call or we get a pledge of support for a specific program or story during a pledge drive,” Dick said.

She plans to use the insights gained from Community Counts to develop plans to engage and unite audiences across northern Wisconsin.

As stations began working on the initiative, NFCB emphasized a “circle of engagement” model as a “holistic approach” for creating organizational change, Kane said. The model, presented to participants during orientation and training webinars this fall, emphasized the connection between content that creates engagement and improved fundraising, she said. To fix one problem, stations need to implement a series of changes in different areas.

During the conference, to be held Jan. 14–16 in San Diego, leaders of participating stations will refine their projects through a collaborative process that includes critiquing each others’ plans. Trainers and mentors from organizations such as the Association for Independents in Radio and Greater Public will participate in the process. In addition, GMs will present their projects, report on their progress and solicit feedback during NFCB’s annual conference in June.

“Talking to people doing the same thing you are every single day makes you feel like you’re not the only one in the game,” Dick said about the collaborative creation process. “It is a really talented group, so to see that things are happening from stations that are smaller than ours is empowering.”

According to Kane, peer-review evaluation is essential to producing replicable projects.

Community stations rarely have funds to analyze and quantify the success of their initiatives. Community Counts will help participants measure their progress and fix problems before their plans are implemented on a large scale.

The more replicable a program is, the easier it will be to find additional funding after the CPB grant runs out, according to Kane. “Oftentimes, the larger foundations need big numbers and big impact to get behind an initiative,” she said. Community radio stations lack the reach and resources to create impact on that scale. But, “the trick,” Kane said, is to create a series of replicable projects that leave a large impact when applied to multiple stations.