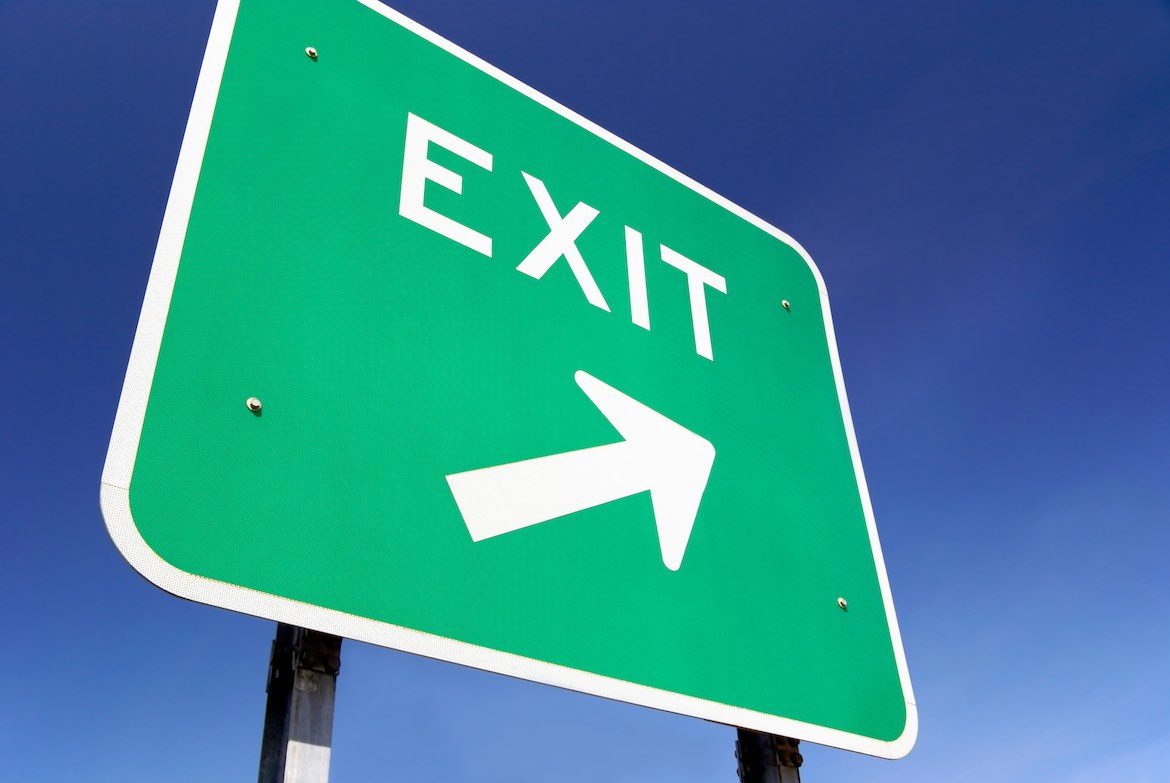 The production company behind Car Talk is aiming to woo clients away from the third-party vendor that has handled its vehicle-donation services since 2004, spurring rival email blasts that have caused confusion among station development reps.

Stations received an email Nov. 29 from Doug Berman, EP of The Best of Car Talk, with the subject line “Don’t Sign A New Vehicle Donation Contract Until You’ve Read This.”

Berman’s email addressed the merger of vehicle-donation programs Charitable Adult Rides & Services (CARS) and Vehicle Donation to Any Charity (V-Dac), which the companies announced in a letter to stations in September. V-Dac, which has roughly 120 client stations, has a contract with Car Talk producer Dewey, Cheatem & Howe to license the show’s branding and promotional content as the Car Talk Vehicle Donation Program (CTVDP).

In the email, which was obtained by Current, Berman said CTVDP would continue without CARS and would hire its own fundraising staff to manage the program. He implored stations to work with his company rather than sign new contracts with CARS.

“V-Dac is selling its business to CARS, and has incentive to take you with them,” Berman wrote. “You don’t have to go,” he added.

The newly merged CARS and V-Dac, which took CARS’ name, has been handling CTVDP while V-Dac’s contract with Car Talk is in effect. Combined, V-Dac and the San Diego–based CARS service more than 400 public radio clients.

Berman told Current that he will not sign a new deal with CARS when its V-Dac contract expires Jan. 23. CARS will no longer have access to Car Talk’s creative team, social media presence and fundraising materials beyond the end of the contract, Berman said.

“V-Dac is selling its business to CARS, and has incentive to take you with them. You don’t have to go.”

Vehicle donation services have grown into a lucrative source of income for public radio stations, bringing in millions of dollars annually. A point of contention for stations has been their share of donation revenue, with each contractor offering a different split.

According to Berman, CTVDP has distributed tens of millions of dollars to stations over the last dozen years. In his email to stations, Berman promised a more favorable revenue split if stations stuck with Car Talk.

The notice, which was sent from Clayton’s email address rather than Berman’s, left some station staffers unclear on CTVDP’s status. Several expressed confusion in emails to a discussion group run by the Public Radio Association of Development Officers and obtained by Current.

It also took CARS CEO Howard Pearl off guard. “I was surprised by Mr. Berman’s email,” Pearl told Current. “He could’ve picked up the phone and called us, as opposed to lobbing a grenade into all the public media partners.”

“If Car Talk wants to develop their own vehicle donation program, sans CARS, sans V-Dac, then I wish them all the best,” Pearl said. “I’m unaware that they have any specific experience in the matter. I would no more want to go and start producing a radio show.”

“We’re not starting a program,” Berman said in an email to Current. “We’re continuing the program we’ve been leading for almost 15 years. Our vehicle operations partner — with decades of experience and service to our stations — is staying with us. And if Mr. Pearl had ever worked in public radio, he’d know that our relationships with donors are sacrosanct, and revolve around our programming and our values, not which company sends a tow truck.”

Berman told Current that he emailed stations because after the merger was announced, he heard from clients who “were being told they had to switch to CARS. That wasn’t true then and isn’t true now.”

Pearl denied Berman’s claim that stations were misled. “I can’t force any station to come and do business with me, nor would I,” he said. “It’s not my place to do that. … Nobody’s being held hostage here.”

Berman, though, points to a page on CTVDP’s website, added by V-Dac after the merger was announced, that says, “Stations will be required to sign a new contract at the end of their existing contract. Your station will seamlessly transition to a CARS contract.”

The day after Berman’s email went out, Pearl and two CARS executives who formerly worked as station representatives for V-Dac emailed client stations. “Car Talk has decided that it no longer wishes to provide brand or promotional support,” wrote Pearl, Cari Nesje and Beth Carter. “Instead, it appears that Car Talk is choosing to launch its own vehicle donation effort.”

“Our focus as we move forward as a combined nonprofit will be on our partners and improving the services we provide,” they wrote, including “station staff from the same great team of people whom you have come to rely on over the years from V-Dac and, now, the entire team at CARS.”

Dewey, Cheatem & Howe will continue using Cars for Charity, a third partner to its relationship with V-Dac, for vehicle processing. V-Dac had “handed a lot of back office stuff, contracts, and managed our station sales people,” Berman said. “… We had not been looking to replace them, but it turns out that’s the easiest of the three pieces to replace.”

The program will contract out some of V-Dac’s former responsibilities to a different company specializing in vehicle-donation accounting while bringing station relations in-house, Berman said.

“Our program is based on putting ourselves in the mindset of people at stations who have to raise money, and we’ll always be better at that than any outside organization,” he said.

KLCC in Eugene, Ore., brought in $44,000 in vehicle donations in 2017 through CTVDP and was recently featured on its website as a “station success story.” After receiving Berman’s email, Membership Director Kris Fox made a flowchart of the different parties involved in CTVDP to “try and understand it all,” she told Current.

When V-Dac and CARS announced their merger, Fox said, “it all sounded very friendly and orderly.”

Fox said KLCC was not asked to sign a contract with CARS but will probably do so anyway “because that’s where V-Dac went, and we’re happy with them.” She added that since KLCC was no longer airing Best of Car Talk, “we’re to the point now where we feel like our vehicle donation program stands alone on its own as a place to donate your car to support KLCC. So I think we’re OK with not having the connection with the Car Talk name any longer.”

Correction: An earlier version of this article incorrectly said that in their email to stations, CARS executives asked stations to sign with their company. The email did not explicitly make that request. The article also mistakenly said that the executives said CARS plans to offer various services. The email said CARS will improve those services, which they currently offer.