The White House announced this week that President Trump will nominate two Florida men to fill vacancies on the CPB Board, a day after two earlier nominations proceeded to Capitol Hill. 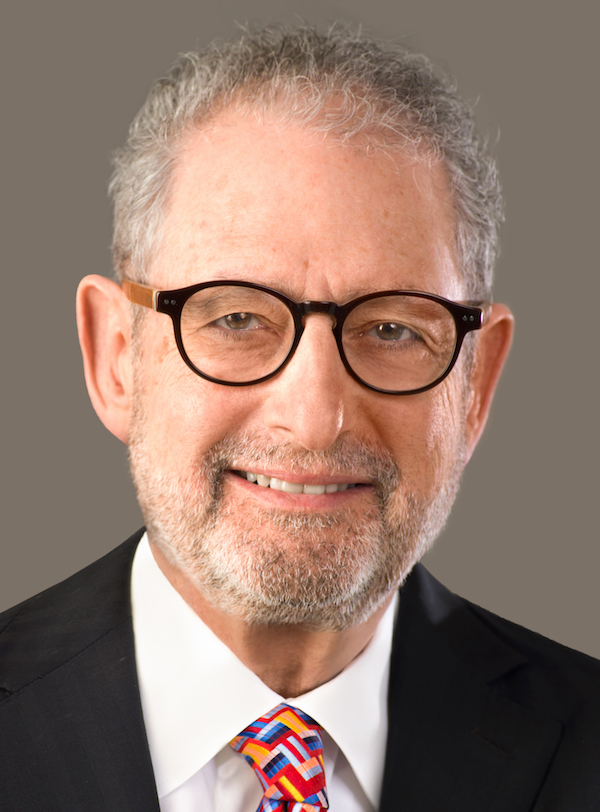 The White House announced Wednesday the pending nominations of Robert A. Mandell and Don Munce. Mandell, an attorney and former ambassador to Luxembourg, would succeed outgoing chair Lori Gilbert, whose term expired this year. Munce, former CEO of the National Research Center for College and University Admissions, would replace Brent Nelsen, who served on the board from 2013–16.

President Obama nominated Mandell in 2011 for the Luxembourg ambassadorship, which he held through 2015. He owns Mandell Family Investments in Orlando, which makes both private and public equity deals. 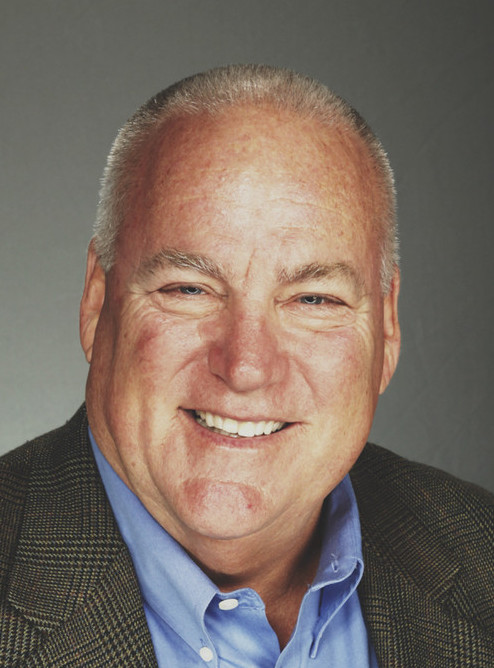 Mandell is on the boards of Human Rights First, an independent advocacy and action organization, and the Smithsonian’s Museum of Natural History, both in Washington, D.C.

Munce served as CEO of NRCCUA for 28 years and chaired its board for two years. The nonprofit membership organization provides universities with data, technology and programs to enhance marketing and recruiting, and it assists students, parents and educators in education and career planning.

Munce is a past board chair of the Nonprofit Leadership Alliance, which offers training and certification for nonprofit leaders.

Two additional CPB Board nominations proceeded to Capitol Hill Tuesday. Trump selected Janice Miriam Hellreich of Hawaii last month to succeed Howard Husock, whose term expired this year. Hellreich is the Republican National Committeewoman for the state and a member of the RNC’s executive committee. She is a speech pathologist in private practice. If approved, Hellreich will serve a term to expire in 2024.

The president also nominated for reappointment Chair Bruce Ramer. He was initially nominated in 2008 by President Bush and reappointed by President Obama in 2013. Ramer is an attorney at the Los Angeles firm of Gang, Tyre, Ramer & Brown, with expertise in entertainment and media. His latest term would also expire in 2024.

This post has been updated with the news of Ramer’s and Hellreich’s nominations advancing to Capitol Hill.