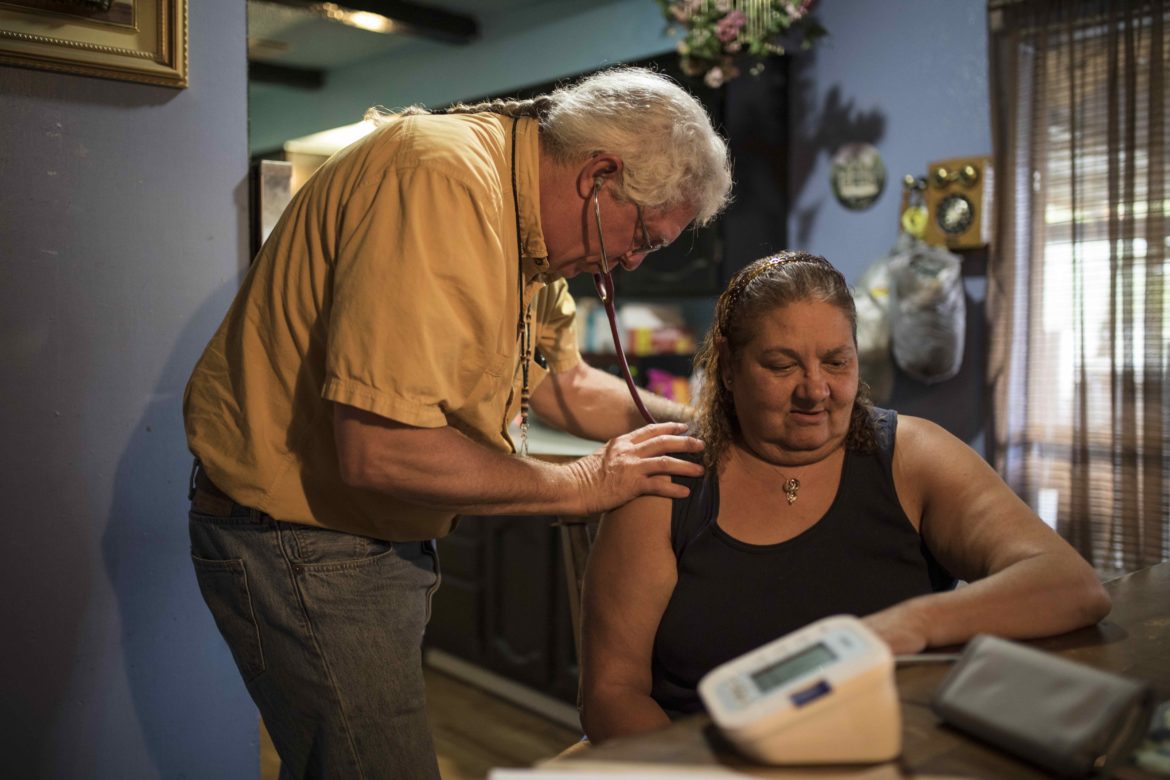 The Providers, set to air on Independent Lens next spring, follows three physicians at the El Centro Family Health network, which serves rural communities with high rates of poverty. The clinic network provides medical and behavioral health care to more than 19,000 individuals annually, regardless of their ability to pay.

As the stories unfold, each doctor-patient relationship reveals a different issue related to rural health care, such as the intergenerational trauma of addiction, the shortage of qualified physicians and the need for strong relationships between doctors and their patients.

In one scene Chris Ruge, a nurse practicioner at El Centro’s facility in Las Vegas, N.M., visits the home of Cheri, a 33-year-old patient who is fighting alcohol addiction. As the pair sit in lawn chairs outside of her home, Cheri tells Ruge that she fears her son will watch her die. Days before the housecall, one of her high school classmates had died from a drug overdose right in front of his children.

“What can I do to help you get through the weekend?” responds Ruge, before scribbling his personal cell phone number on a piece of paper for Cheri.

Cheri’s story runs throughout the 90-minute film, parallel to another story highlighting the familial cycle of addiction. Matthew Probst, clinic medical director, has two close family members who struggle with addiction — his father and his sister. 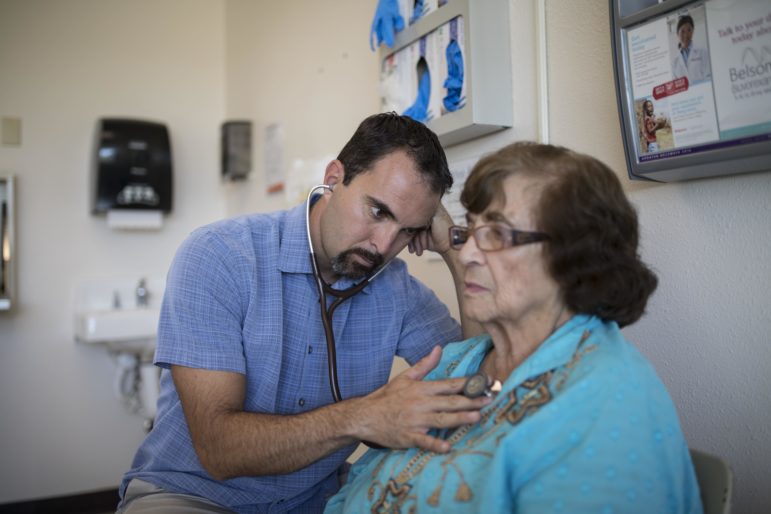 Standing outside his childhood home, Probst remembers watching his older brothers beat their father after he stole family belongings from their home so he could sell them for drug money.  Later in the film, Probst’s sister Maya is arrested for identity theft, a crime committed to fund her drug addiction.

Anna Moot-Levin and Laura Green, co-directors of The Providers, are both daughters of physicians who went into the production fully aware of the challenges faced by health care professionals. They were interested in documenting systemic problems surrounding rural health care, including the need for better substance abuse treatment programs and patient provider relationships. They quickly learned about problems that weren’t being discussed in the national debate over the Affordable Care Act, especially the shortage of doctors in rural communities.

Before Moot-Levin and Green started filming, in 2015, they spent six months contacting health care professionals throughout the U.S., from Mississippi to Washington state, looking for subjects to show those struggles.

Once they found Probst, they instantly knew he was their main subject. His medical practice serves an economically deprived rural community struggling with substance abuse, and he can discuss how his relationships with patients fit into discussions of health care policy.

“He is one of those rare health care providers who is really connected with patient care on a day- to-day basis, but is also interested in looking at the bigger systemic picture of how we can support the future of rural health care,” Moot-Levin said.

The film also documents how Probst works to address problems in rural health care. Through El Centro’s Semillas de Salud program, he encourages high school and medical school students to pursue careers in northern New Mexico. He teaches laboratory classes at West Las Vegas High School and the University of New Mexico in Albuquerque, where the curriculum focuses on community based health care. After one of the classes, Probst urges a promising student to pursue a career as an emergency room physician rather than training as an emergency medical technician.

The filmmakers followed two additional physicians from El Centro: Ruge, who provides home-based care through a program designed for patients who are too sick or lack the means to travel to the clinic; and Leslie Hayes, who is based in El Centro’s clinic in Española, N.M., a community that had a per capita overdose death rate of 5 percent in 2017. Hughes was recognized as a White House Champion for Change in 2016 because of her work to improve treatment of opioid addiction.

Scenic shots of the landscapes, agriculture and highways of northern New Mexico connect stories of each of the physicians, offering stark contrasts to the grim realities faced by many of their patients. 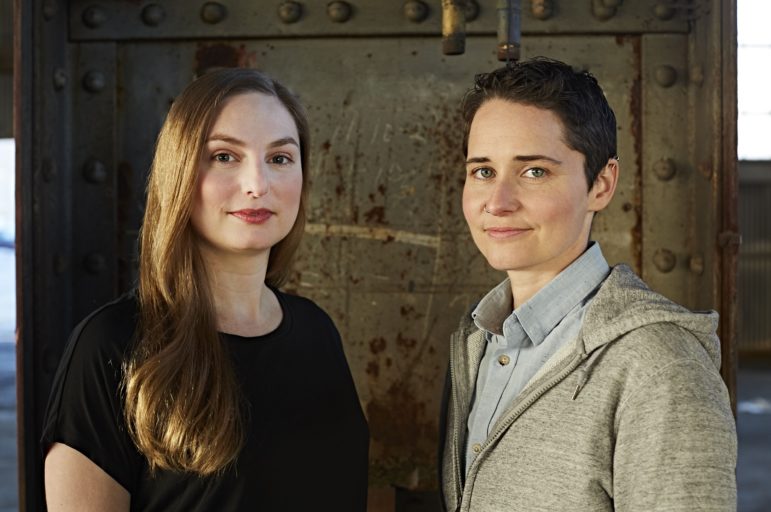 “Rural communities experience both beauty and pain,” Moot-Levin said. “It was important to show both.”

The filmmakers shot 400 hours during a year-long production. They started on a “shoestring budget” of $30,000, supplementing their own cash with donations from family and friends, and a “hoard of Southwest Airlines points,” according to Green.

ITVS invested as a co-producer during the last stages of filming. The funding, committed through ITVS’ Open Call program, “allowed us to move full steam ahead,” said Green.

Michael Ehrenzweig, ITVS supervising producer, said The Providers stood out among hundreds of other proposals because it offers a “vehicle to talk about the state of health care.”

The filmmakers plan to develop materials to support outreach and discussions of topics raised by The Providers. They’re targeting medical schools, legislative hearings, high school classrooms and other community spaces for engagement activities.

Discussion guides would be tailored for two different audiences: medical professionals and general audiences. They also want to create a high school curriculum that encourages students to pursue medical careers in rural communities.

“Our goal is to help create better health care in rural areas by encouraging people to practice there,” Green said about the proposed outreach campaign. “We want this film to help increase awareness around the issue of rural health care.”