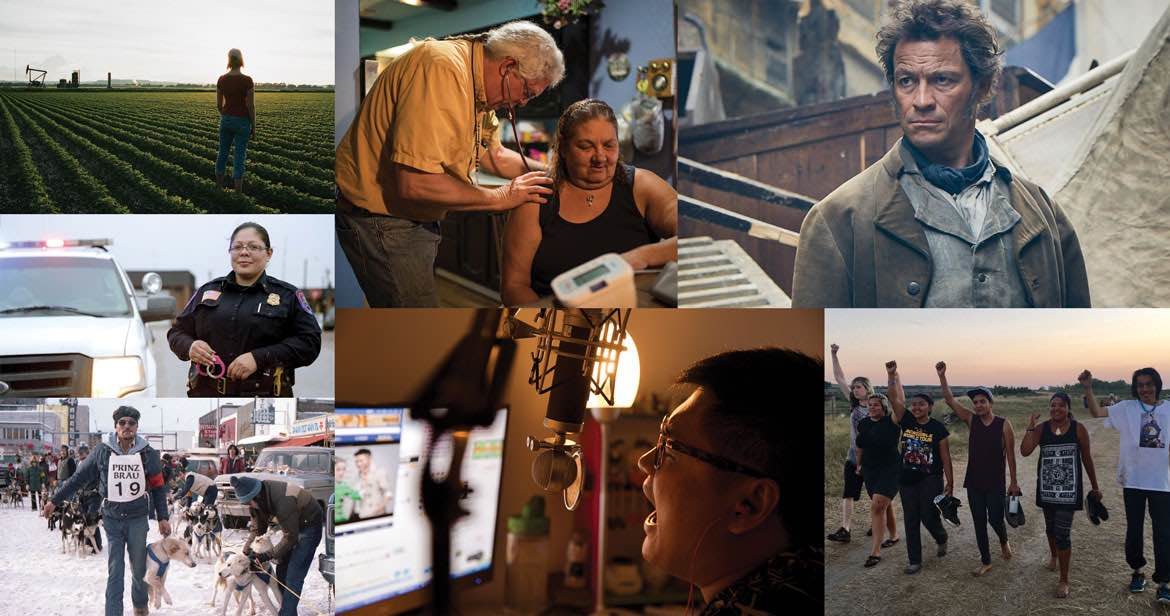 Clockwise from upper left: "My Country No More"; "The Providers"; Dominic West as Jean Valjean in "Les Misérables" on Masterpiece; "Indigenous with Stacey Thunder"; "People’s Republic of Desire"; "Attla"; and "Arming Sisters."

Pipeline, our annual survey of upcoming public TV programs, covers PBS signature series, independent producers, minority consortia and public TV stations. This list of 122 programs highlights productions planned as prime-time, weekly or pledge-drive broadcasts. Most programs in the list run one hour or longer or are packaged as series. Episodes of continuing series that run under 90 minutes are omitted.

Is your program missing? If so, please complete our questionnaire, and we’ll add it.