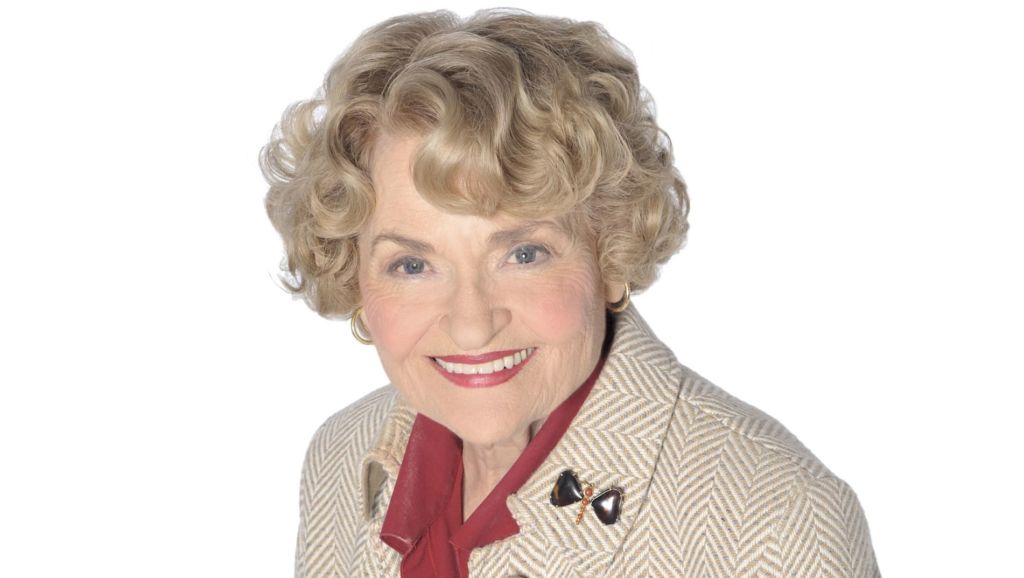 Pioneering filmmaker Perry Miller Adato, a noted documentarian of artists and the first female director to receive a Directors Guild of America Award, died Sept. 16. She was 97.

WNET in New York City, which posted an obituary of Adato Wednesday, did not disclose a cause of death.

“She was a great filmmaker and an absolute perfectionist,” Susan Lacy, the creator and former EP of WNET’s American Masters, told The New York Times. “She stood equal with men in an industry that wasn’t always welcoming to women.” Lacy worked with Adato on two films for American Masters.

Adato was a frequent collaborator with PBS and WNET. She joined NET, WNET’s predecessor, in 1964 as a researcher and later as an associate producer on the multipart History of the Negro People. She then began a long collaboration with Jac Venza, longtime head of arts and cultural programming at WNET.

Adato received her DGA Award for the groundbreaking 1977 documentary Georgia O’Keeffe, which aired on American Masters. While the award would put Adato in the Book of Women’s Firsts, the project started with an uncertain future. O’Keeffe, then the doyenne of American painting, was in her late ’80s and rarely spoke to the media, according to the Times.

“It took me six months to get her to agree,” Adato said on her website. “To start with, I wrote her a letter that I spent a month composing, in which I said that people had talked and written a lot about what Georgia O’Keeffe thinks, but what does O’Keeffe herself say?”

The Times called Adato’s biography of O’Neill “the best documentary of the year.” Alfred Steiglitz — The Eloquent Eye, a 2001 film for American Masters, premiered at the Museum of Modern Art, won distinguished awards at festivals and was widely distributed on home video, according to WNET.

Lillian Perry Miller was born Dec. 22, 1920, in Yonkers. N.Y. Her father, Perry, was a dentist who died when she was two. Her mother, Ida (Block) Miller, managed several small apartment buildings to earn a living, according to the Times.

Known as Perry, Miller initially pursued an acting career. During World War II, she was stirred to take part in social activism. After the war, she began working in film to effect change.

After separating from her first husband in 1949, Adato went to Paris and became immersed in the film world. She returned to the U.S. in 1950 and formed The Film Advisory Center, a nonprofit that imported and promoted European documentary films in the U.S. She joined WNET after working as a film researcher for CBS, according to her website.

Adato is survived by her daughters, Laurie Adato and Michelle Adato, and two grandchildren. Her husband, Neil Adato, an engineer and builder whom she married in 1955, died last year, according to her website and WNET.