David A. Mitchell, engineer and announcer for the NPR show Marian McPartland’s Piano Jazz for more than 25 years, died Aug. 15 in Columbia, S.C. He was 72. 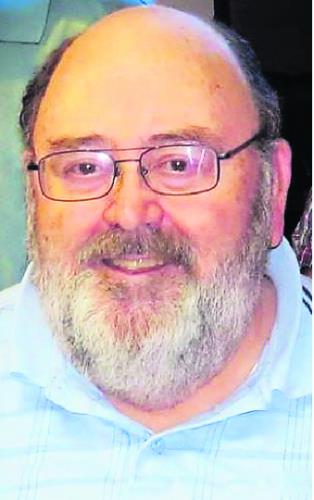 In a tribute on the program’s Facebook page, colleagues recalled him as a “meticulous mastering engineer” with a “mellifluous announcing voice” that was “familiar to millions of listeners over the years.”

Before joining the jazz program, produced at South Carolina ETV, Mitchell was an announcer for the National Weather Service.

His colleagues reported that at Mitchell’s memorial service Sunday, “we listened to his beautiful bass voice narrate the credits at the end of his own service, concluding with ‘This is David Mitchell, for NPR.’ Not often do you leave a service like that with intermingled tears of sorrow and laughter.”

The service was at New Heights Church in Columbia, where Mitchell was an active member. He served as its part-time music director for nearly 20 years.

Alfred Turner, production manager at South Carolina Public Radio, knew Mitchell for more than 40 years. “He strove to make each episode as nearly perfect as he could,” Turner said. “He was a man of faith who loved his family and worked hard for his community and his church. And, he was a cheerful man with an irrepressible love of puns.” Mitchell worked at the station from 1977 through 2009.

Mitchell is survived by his wife, Carolyn Outlaw Mitchell; sons David, Jason and Benjamin; a grandson; a brother; and several nieces and nephews. He was preceded in death by a sister.

The family suggests donations to the South Carolina ETV Endowment. Condolences may be shared online.