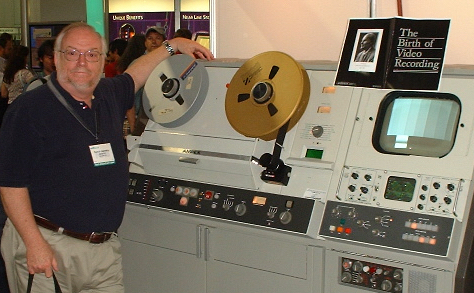 Abernathy alongside an Ampex VR 2000. “This machine was state of the art during the first decade of my career,” he said.

He departed the system as director of television and technology at WKNO in Memphis, Tenn., which he joined in 1991. During his tenure he designed its Digital Media Center, a 40,000–square-foot facility with TV and radio studios that opened in 2008. Abernathy also coordinated the installation of a statewide interconnection system for Tennessee’s public television stations.

Earlier in his career Abernathy directed broadcast operations and engineering at WYES in New Orleans and managed technology at NET Nebraska.

He served 12 years on the PBS Engineering Committee during the transition from analog to digital broadcasting. Abernathy also chaired the technology committee of the National Educational Telecommunications Association board.

Abernathy “was the technical manager on mobile units televising the Olympics, a Super Bowl, a World Series, a few national political conventions, several seasons of University of Memphis basketball and the live implosion of Baptist East Hospital in Memphis,” according to a station announcement of his retirement.

“Russ and I have worked together for over 35 years, a time that both of us have enjoyed immensely,” said WKNO President Michael LaBonia, who brought Abernathy from WYES to WKNO. “He has exceptional skills that combine technology, administration, regulatory and legal knowledge, an understanding of television production and the development of television content. We are indebted to his vision and commitment for helping WKNO become a major player in the public media industry.” 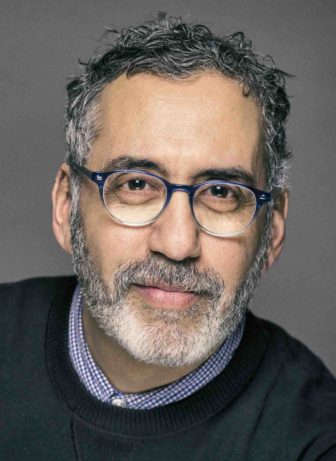 Tony Sarabia, host of The Morning Shift on WBEZ in Chicago, will leave the station at the end of the year and will be “moving to Iowa to pursue new opportunities outside of radio,” according to the station. His last show will be Dec. 21. He started as an intern at WBEZ in 1990 for The Mara Tapp Show, later moving to the news department. He was WBEZ’s first midday anchor, local host of Morning Edition and a reporter, arts editor, and music host. “We will miss Tony deeply and we’re grateful for all he’s contributed to WBEZ, to public radio, and to our community,” said Steve Edwards, VP and chief content officer.

ProPublica has hired reporter Bernice Yeung. She’ll be covering labor-related issues. Most recently Yeung worked at Reveal, where she was part of the “Rape in the Fields” reporting team, investigating the sexual assault of immigrant farmworkers. She was lead reporter for the “Rape on the Night Shift” series, which examined sexual violence against female janitors. Those projects led to her book, In a Day’s Work: The Fight to End Sexual Violence Against America’s Most Vulnerable Workers. Earlier in her career Yeung was a staff writer for SF Weekly and editor at California Lawyer magazine.

Alden Loury has joined WBEZ in Chicago as senior editor of its new race, class and communities desk. Previously Loury directed research and evaluation at the local Metropolitan Planning Council. He also worked as a senior policy analyst and senior investigator for the Better Government Association and spent 12 years at the Chicago Reporter, rising to editor and publisher. 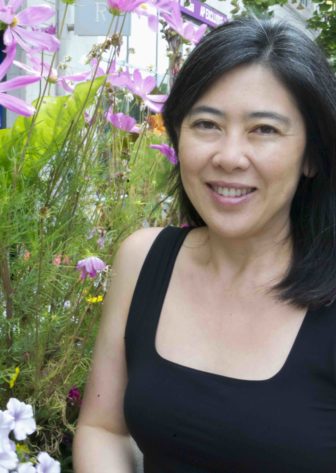 Annie Wu is news director at ideastream in Cleveland, a new position. Wu oversees daily editorial coverage and feature reporting across platforms. She also represents the station in partnerships and events with regional, community and industry organizations. Wu has worked as associate editor at the station since 2015.

WNED in Buffalo, N.Y., has promoted a TV executive and reassigned a radio host. David Rotterman, the station’s longtime VP for TV production, rises to SVP and chief content officer. He will oversee all content activities and lead development, distribution, education services and community engagement work. Rotterman joined WNED in January 2000 and has executive-produced a number of documentaries. John Grant, who previously oversaw content, will work with CEO David Boswell as a production/content consultant on new national and special project development, fundraising and production. Grant, who is also president of Driftwood Productions, will continue to serve as producer and EP for national and special projects. And on WNED-FM, Mark Swarts takes over Monday as morning host. Swarts previously hosted Evening Classics. He joined the station in January 2017 following a 37-year hiatus from radio broadcasting.

David McGuffin, supervising editor of NPR’s Morning Edition, tweeted that he is taking a leave of absence to head north.

On this Canada Day 🇨🇦 some personal Canadian news. I’m taking a leave of absence from @MorningEdition this summer and will be moving home to Ottawa to report on all things Canadian for @NPR starting in the fall. Looking forward to getting started! pic.twitter.com/CkLekN8EF9

The Texas nonprofit Rivard Report has hired Graham Watson-Ringo as managing editor. Watson-Ringo is the former executive producer of expressnews.com, the website of the San Antonio Express News. The Rivard Report partners with businesses and nonprofit organizations, including the Austin-based Texas Tribune, across the region. 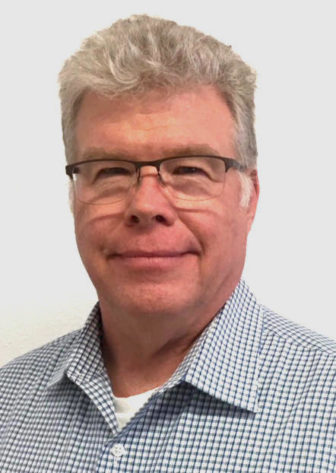 Phil Wilke is the new GM of North State Public Radio in Chico, Calif., which is celebrating its 50th anniversary this year. Previously Wilke directed membership and community outreach for KRWG Public Media in Las Cruces, N.M. Earlier in his career he worked as media manager for Kansas Public Radio in Lawrence.