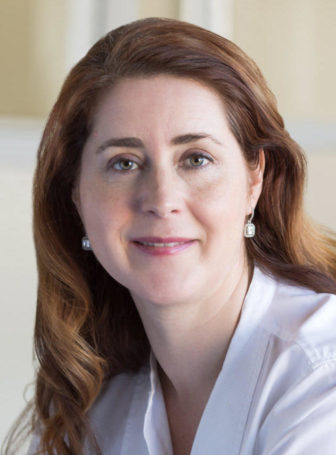 Kim Malcolm rises to afternoon news host. Malcolm joined the station in 2013 as a fill-in newscaster.

Andy Hurst is afternoon senior news producer. He’s been with KUOW since 2006. Liz Jones, who has reported on immigration issues for 12 years, moves up to editor.

And Tami Kosch, All Things Considered producer since 2007, is board operator.

In other KUOW news, Casey Martin is morning reporter. He has worked as an announcer since his hiring in 2015.

Strachan also said the station is finalizing its morning drive-time news team, a change announced to staff in April. 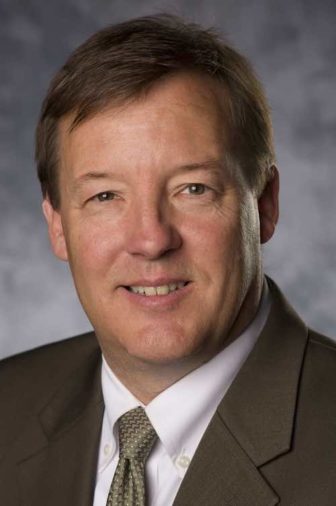 KLCC in Eugene, Ore., has announced that GM John Stark will retire Aug. 31 after a 44-year career in public radio. He’s led the station since 2013. Stark also spent 19 years managing Arizona Public Radio in Flagstaff, directed programming at KNPR in Las Vegas, and was news director at Radio Bilingüe in Fresno, Calif.

Alexis Landis has joined The Programming Service for Public Television in Tampa, Fla., as a program director. Landis began her public television career at WHYY in Philadelphia in 2005 as a marketing associate. Over 13 years she rose to content production associate and TV programming manager. She also worked as a producer on the station’s You Bet Your Garden, a weekly nationally syndicated radio program.

The Oklahoma Educational Television Authority has promoted Jeff Morava to production manager. “Jeff has spent the past two decades producing, directing and editing both local and national OETA programs,” said OETA ED Polly Anderson in an announcement. “We’re fortunate to have someone like Jeff working behind the scenes to ensure what’s in front of the camera is of the highest quality.” Morava began his career at the network 20 years ago as production assistant, rising to director and senior director.

M.L. Schultze, digital editor of WKSU in Kent, Ohio, will retire Saturday. She joined the station in 2007. Her reporting awards include 2018’s Best Radio Reporter in Ohio from the Society for Professional Journalists and 2017 Best Reporter in Ohio from the Ohio Associated Press Media Editors. Earlier in her career she worked for 25 years at The Canton Repository, including 10 years as managing editor. “It has been a wonderful journalistic life!” Schultze told Current. 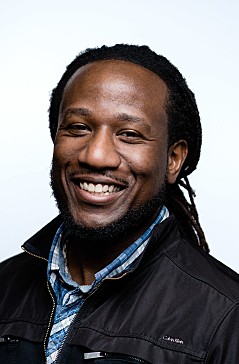 Toki Wright, host of the weekly Wright About Now on MPR’s The Current, is relocating to Boston to accept a position as assistant chair at the Berklee College of Music. The final episode airs Wednesday. He’ll still contribute to MPR’s music discovery show New Hot and host a new video series.

Reporter Jessica Meszaros has joined the WUSF Public Media newsroom in Tampa. She’ll also serve as a local host for Morning Edition. Earlier in her career Meszaros interned at WLRN in Miami and NPR.

Next Generation Fundraising, a consultancy for nonprofits, has hired Jay Janszen as VP of client services. Janszen will lead the firm’s new client services division, which oversees account management, creative and direct-mail production. Previously he led sales and account management for public broadcasting business at Target Analytics, a division of Blackbaud. Earlier in Janszen’s career he oversaw membership and development programs at stations including CET Cincinnati and Wisconsin Public Television. 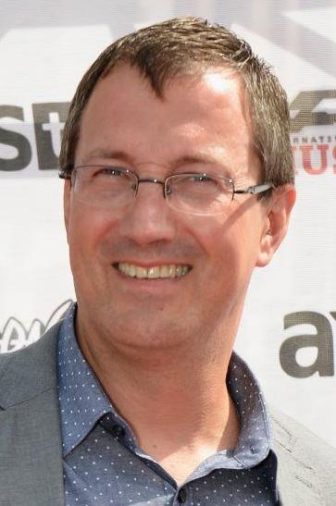 Todd Mesek becomes chief marketing and development officer at ideastream in Cleveland July 9. Most recently Mesek worked as VP of marketing and communications at the Rock and Roll Hall of Fame and Museum in Cleveland. He also serves on the board of the Cleveland International Film Festival and the professional advisory board for the School of Journalism and Mass Communication at Kent State University.

WQPT, Quad Cities PBS in Moline, Ill., has hired two development professionals. Terry Wilson is the new director of development. His background includes advertising and marketing positions at the local Dispatch-Argus and Quad-City Times. Wilson also has served on the WQPT Community Advisory Board for the past eight years, including as chair. Amanda Bergeson is assistant director of development. Bergeson started her career at WQPT as an intern and also worked as an office support associate.

Members of the Institute for Nonprofit News elected three directors to its board during a June 14 meeting in Orlando. Nancy West joins the panel. She is executive director of the New Hampshire Center for Public Interest Journalism. West replaces Lee Keogh, editor-in-chief of NJ Spotlight, who declined to run again. Re-elected were Marcia Parker, publisher of CALmatters, and Norberto Santana, publisher of Voice of OC. All three serve two-year terms running through June 2020.