Sandra Cordova Micek took over this month as president of WTTW and WFMT in Chicago. 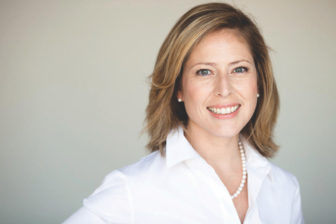 James W. Mabie, board chair of parent company Window To The World Communications, called Micek “a seasoned executive with a proven track record of success across a wide range of media and industries.”

Micek most recently was SVP of global brands at Hyatt Hotels. She also served in executive marketing roles at USA Today, NBCUniversal and Yahoo! Micek began her career at Turner Broadcasting in New York City.

“I hope to leverage my experience in business strategy, cross-platform media and audience building to successfully lead the organization,” Micek said in an announcement. “This role uniquely taps into my passions for the arts and humanities, life-long learning and public affairs.”

Micek succeeds Dan Schmidt, who retired in June 2017 after 26 years. 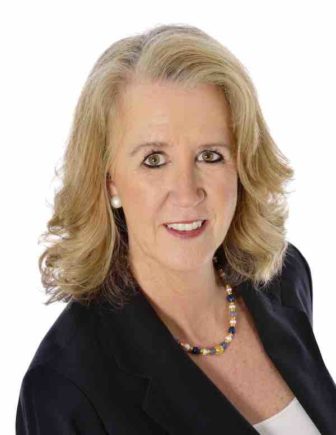 In her new position, she will also oversee special productions, including the upcoming series The History of African American Business.

Norman joined WNET in 2013 as director of planning and strategy for American Masters. The next year she moved to national programming and worked on planning, management, editorial standards, partnerships and production for several national programs.

Earlier in her career, Norman was senior producer for the Peabody Award–winning PBS series 180 Days: A Year Inside an American High School. She was also executive director of the Filmmakers Collaborative, which supports independent media through fiscal sponsorship. Norman was also VP and COO at JumpStart Productions, where she served as executive in charge of the PBS series Now.

WFUV in New York City has promoted Assistant Program Director Sarah Wardrop to the new position of production director to oversee on-air station imaging and content development as well as FUV Live events. Wardrop has been with the station since 2006. Previously she was music director at public radio WUMB in Boston. Succeeding Wardrop as assistant PD is Eric Gottlieb, who spent the past seven years as manager in the programming department at cable network Music Choice. 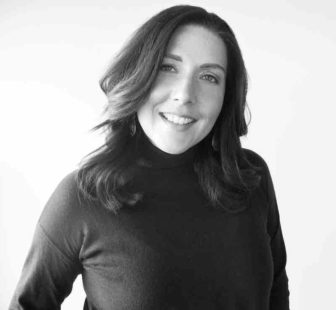 Boise State Public Radio has launched a new public affairs program, Idaho Matters, hosted by journalist Gemma Gaudette. The midday program “will be the place on-air and online where folks with different views can talk with each other, exchange ideas, debate with respect and come away richer out of the experience,” Gaudette wrote on the station’s website. She joined the station in November. Earlier in her career Gaudette was an anchor at ABC affiliate KIVI in Nampa, Idaho, and CBS station WTSP in St. Petersburg, Fla.

Reporter Rebecca Thiele has joined Indiana Public Media to cover the environment in the state. She spent the past six years as a news producer at WMUK-FM in Kalamazoo, Mich. 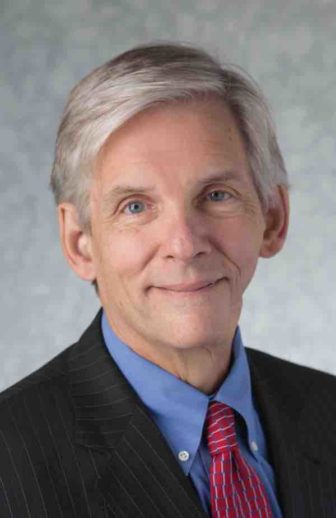 Longtime WGVU GM Michael Walenta will retire June 29 from the station in Grand Rapids, Mich. Walenta celebrated 30 years at the station in January. In addition to overseeing the dual licensee, Walenta served on numerous boards and committees, including the Ken Burns/WETA Vietnam War Station Advisory Committee, the Public Media Joint Licensee Association Board and NETA Member Service Committee. He is past president of the Michigan Association of Public Broadcasters Board and the Michigan Public Radio Network. In 2015, Walenta discussed his battle with cancer on WGVU-TV’s Family Health Matters. “His willingness to share his battle with cancer with courage, honesty and humor has been an inspiration to all of us privileged to know him,” said PBS President Paula Kerger in a statement. “His public television colleagues deeply appreciate his service and wish him all the best as he embarks on a new chapter.”

Mike Shafarenko is the first director of digital experience at ideastream in Cleveland. He joined the station in 2013 when ideastream acquired the online engagement platform Civic Commons, which he co-founded.

Adam Woodlief is the new chief technology officer at Georgia Public Broadcasting. Woodlief spent the past 15 years on the engineering team at UNC-TV in Chapel Hill, N.C., rising to direct engineering and emergency services. His career began at WRAL-TV in Raleigh, N.C, where he was part of the team that broadcast the world’s first high-definition newscast.

Among the 27 Nieman Fellows for 2019 are three public and nonprofit media journalists. Benny Becker, a public radio reporter for the Ohio Valley ReSource Regional Journalism Collaboration and WMMT in Whitesburg, Ky., is one of three inaugural Abrams Nieman Fellows for Local Investigative Journalism. The fellows will “receive funding for up to nine months of fieldwork at home, where they will work on a public service reporting project and participate in specialized journalism education,” according to the Nieman Foundation. Funded by the Abrams Foundation, the fellowships aim to “strengthen local news coverage in underserved communities across the United States.” Becker will research “strategies for funding infrastructure in rural communities that are struggling with the collapse of an extractive economy” in eastern Kentucky and southern West Virginia. Among other Nieman Fellows, Tanya Ballard Brown, a digital editor for NPR, will focus on how humor and satire can help journalists connect with audiences and build community. And Steve Myers, editor of The Lens in New Orleans, will study how nonprofit investigative news sites can demonstrate their value and increase reader support.