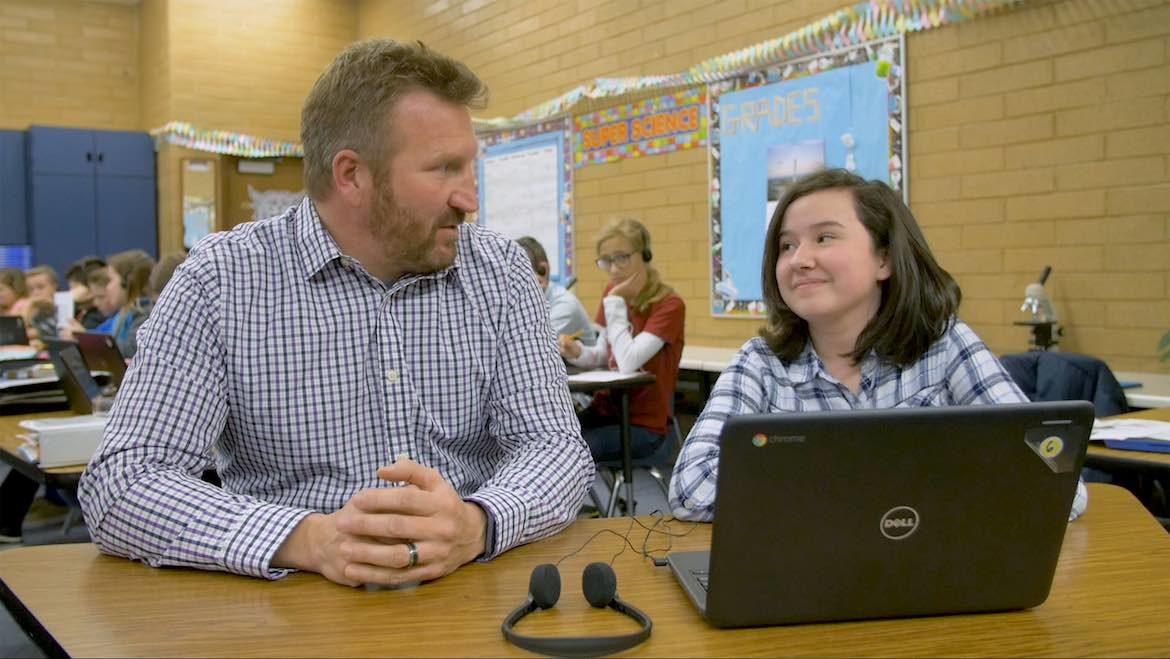 A look at what states spend on public broadcasting per resident reveals that one rises far above the rest: Utah.

In fiscal year 2017, the state appropriated $8.70 to public broadcasting per Utahn, well above runner-up Nebraska ($5.26 per capita). And this fiscal year, Utah’s appropriation of $26.9 million is by far the largest single-year sum among states that provide direct funding for public media. Georgia is a distant second at $15.2 million.

Utah’s spending on public broadcasting is so outsized compared to the rest of the U.S. because of the different services it supports. The recipient of the funds, the Utah Education and Telehealth Network, not only broadcasts on three TV channels but oversees a statewide broadband network that reaches more than 1,500 schools, libraries, hospitals, clinics and health departments.

An independent entity of Utah’s government, UETN devoted more than half of its budget to this network in FY17; its TV broadcasting accounted for about 4 percent. State funding made up 54 percent of UETN’s budget that year.

With broadband networking accounting for so much of UETN’s work, we at Current questioned whether our tally of state funding should include Utah’s full appropriation. But UETN considers all of its work public broadcasting, said Chief Operating Officer Laura Hunter. “Our view is that all of this is part of our station’s community service activities,” Hunter said.

What’s more, UETN’s roots as a public broadcaster helped it land the job of providing the infrastructure backbone for the state’s educators and health services. It grew out of public TV station KUED in Salt Lake City as that station’s licensee, the University of Utah, began offering distance learning via microwave and, later, satellite.

“Our view is that all of this is part of our station’s community service activities.” — UETN COO Laura Hunter

When Utah lawmakers wanted to establish a broadband network for education, in the late 1980s, “they specifically chose public broadcasting for its educational and community service mission,” Hunter said. In 1989 the legislature established UETN (then named the Utah Education Network) as the statewide delivery system for education. It merged with the Utah Telehealth Network in 2014.

Today UETN’s broadband networking is supported almost entirely by the state and the FCC’s E-Rate program, which funds educational telecommunications services. Utah also picks up the tab for most of UETN’s “application services,” which include web- and video-conferencing, teaching tools and an online library.

State lawmakers see UETN’s services as a wise investment. By handling the large contracts that provide broadband connectivity, “overall we save millions and millions of dollars because we have one entity that is working on those contracts,” said state Rep. Brad Last, chair of the legislature’s Executive Appropriations Committee and a member of UETN’s Community Advisory Board.

Lawmakers have been more willing to fund UETN’s activities beyond networking “because we have so much confidence in what they’re doing on the broadband delivery side,” Last said. Last also credits UETN Executive Director Ray Timothy for his success in representing the network to legislators.

“He’s been straightforward and honest, and UETN has delivered what he says they’re going to deliver,” Last said. “That has been a big element of trust.”

UETN’s services have also proven their worth to users. In a 2014 survey of clients of UEN’s distance-education services, 79 percent of the 229 respondents said UEN provided technologies they otherwise couldn’t afford. Seventy-four percent said UEN helped them meet the needs of students in small communities, and 65 percent said the network enabled them to extend access to content and instruction beyond local offerings.

Sheila Anderson, an assistant early childhood professor at Weber State University in Ogden, uses a UETN platform to deliver online courses that help early care and education teachers finish higher education degrees. Most of the enrollees haven’t been to college.

“UETN providing these services allows them to stay very affordable for students,” Anderson said. “But also just the technical expertise and leadership in moving this forward has been indispensable.”

If UETN’s impact doesn’t make the case that its work outside of TV really is public broadcasting, consider Lyndon Johnson’s remarks as he signed the Public Broadcasting Act. Johnson envisioned “a great network for knowledge — not just a broadcast system, but one that employs every means of sending and of storing information that the individual can rise.”

That would include “the country doctor getting help from a distant laboratory or a teaching hospital,” Johnson said, or a “famous teacher [who] could reach with ideas and inspirations into some far-off classroom, so that no child need be neglected.”

UETN’s Hunter said she revisited Johnson’s remarks as the Public Broadcasting Act turned 50 years old last year. “It was uncanny to me, the things he said. … I thought, ‘That’s exactly what we do 50 years later,’” she said. “It’s nice to see we’re getting something right.”