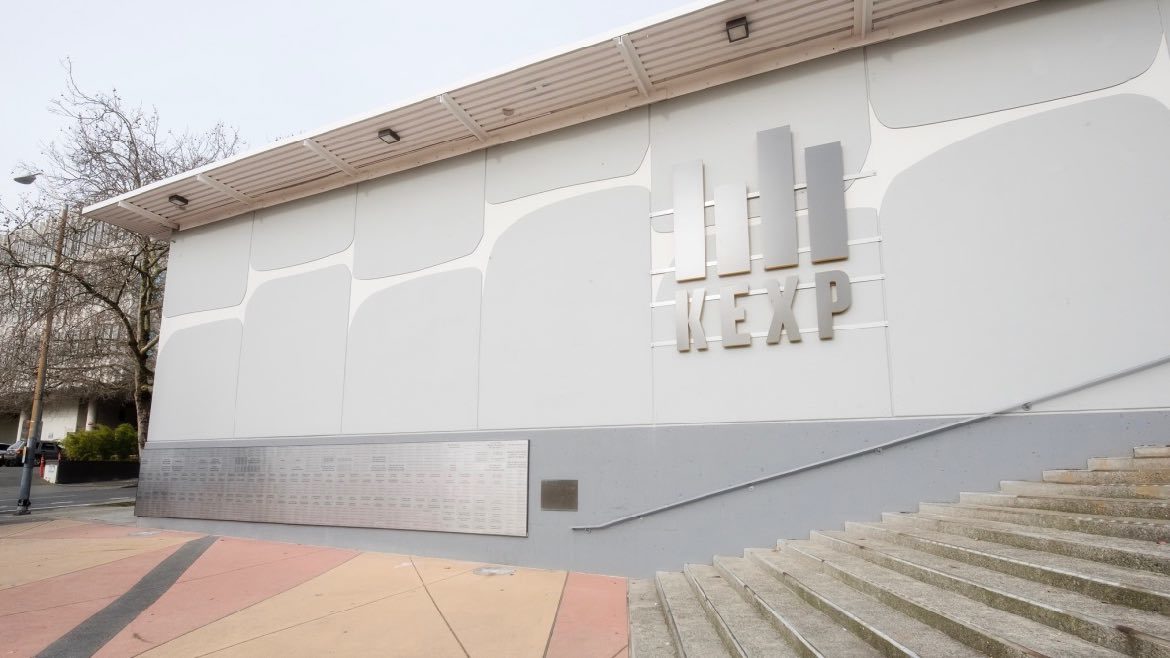 A donor has left Seattle music station KEXP a nearly $10 million bequest, the largest gift in the station’s history.

“It is absolutely, by far, the largest gift we have ever received, either outright or as a bequest,” said Betsy Troutman, KEXP director of development. “It was the first bequest we received. That kind of sets the bar in an interesting place.”

The station is identifying the donor by only her first name, Suzanne. It plans to honor Suzanne through a number of new initiatives, including music and media education programs and by creating a society to honor and thank donors for planned gifts while they are still alive. KEXP’s The Afternoon Show will dedicate its program to Suzanne Monday by playing an eclectic mix of the donor’s favorite music, including Motown, soul, punk, ’80s New Wave and bands from Iceland. 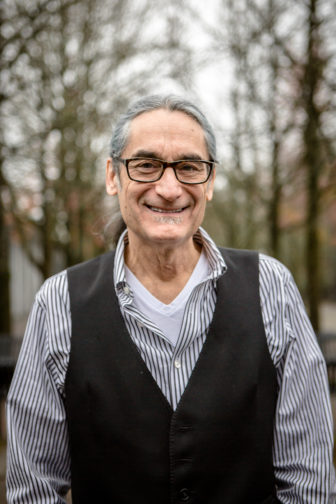 “She wanted to help artists succeed,” said Kevin Cole, KEXP chief content officer and The Afternoon Show host. “She wanted to help build community and she was really positive, life-affirming, but also didn’t want a ton of the attention.”

Suzanne died in 2016, and the station learned about the gift last spring. It waited to announce the gift until it had a plan for the funding. So far it has received $8.1 million of the bequest, which it has put into a board-directed endowment for strategic initiatives to invest in programs that can become self-sustaining.

The station’s immediate priorities are investing in education and community programs, areas Suzanne was passionate about, Troutman said. It’s hired an outreach coordinator and an education coordinator to support a show curated, hosted and produced by teens. KEXP also wants to continue developing Mastering the Hustle, a series of ongoing workshops that teach artists how to be savvier businesspeople. 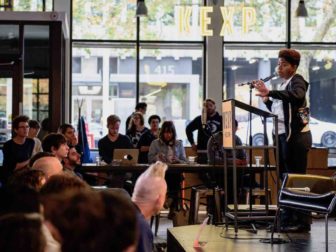 The station wants to expand its media-arts education work with Seattle Public Schools, such as a school video-production curriculum paired with a five-week practicum on a KEXP local music show. It also wants to reach out to more racially diverse areas of Seattle not reached by its existing education programs, such as the Central District and South Seattle, Troutman said.

KEXP wants to use the gift and positions it created to advance goals of racial equity. The station has been analyzing its content and who tells the stories, and asking whether it’s engaging the communities that produced those stories, Troutman said.

The station’s daytime hosts play a range of music but are all white, Troutman said. “We want to make sure if we are, say, celebrating Black History Month, that we have artists from those communities who are telling those stories,” she said. “And one of the ways we want to promote that value is by getting more young people involved in art and KEXP.”

Donors may tell fundraisers that they have left a planned gift to the organizations, but the size of such a gift is often unknown until the donor passes away. That can lead to big surprises.

KEXP’s donors tend to be young, between 45 and 55. Suzanne was in her early 50s when she died. She had told KEXP that it was in her estate plans. 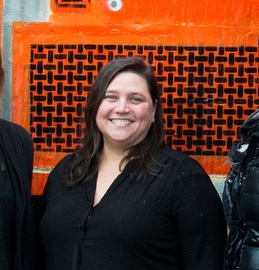 “She was relatively young,” Troutman said. “I personally did not expect that gift to come to bear while I was still at KEXP.” She was expecting high seven figures. The $10 million bequest “was an absolute shock to me,” Troutman said.

Suzanne had given the station annual sums of $1,000 to $5,000 since 2010. KEXP responded with thank-you calls and other general stewardship, Troutman said.

Station representatives got to know Suzanne better after launching a capital campaign for a new facility in 2012. It added staff to start a major-giving program and approached Suzanne. She invested in the $15 million campaign early and made several gifts over time, Troutman said.

After touring KEXP’s new building when it was under construction, Suzanne emailed Troutman: “I really feel that all of your hard work in completing this massive project will make KEXP one of the very best places on earth for any and all music lovers…of which there are millions.  Ah, what a beautiful thing, and I’m so proud to be a listener and supporter…thank you! …I’m going to be smiling for a very long time!!”

“In some ways, I think about this gift from Suzanne as completing the vision of the capital campaign.” — Betsy Troutman, KEXP

Her bequest is the station’s largest gift since 2001, when Microsoft co-founder and Seattle philanthropist Paul Allen gave KEXP $3 million to become self-sustaining after three years. At the time, KEXP’s annual budget was $250,000. Today it earns $8.6 million cash in yearly revenue, Troutman said.

Troutman advises stations that want to land planned gifts to learn what donors are passionate about and to pair those interests with the organization’s mission.

“In some ways, I think about this gift from Suzanne as completing the vision of the capital campaign,” Troutman said.