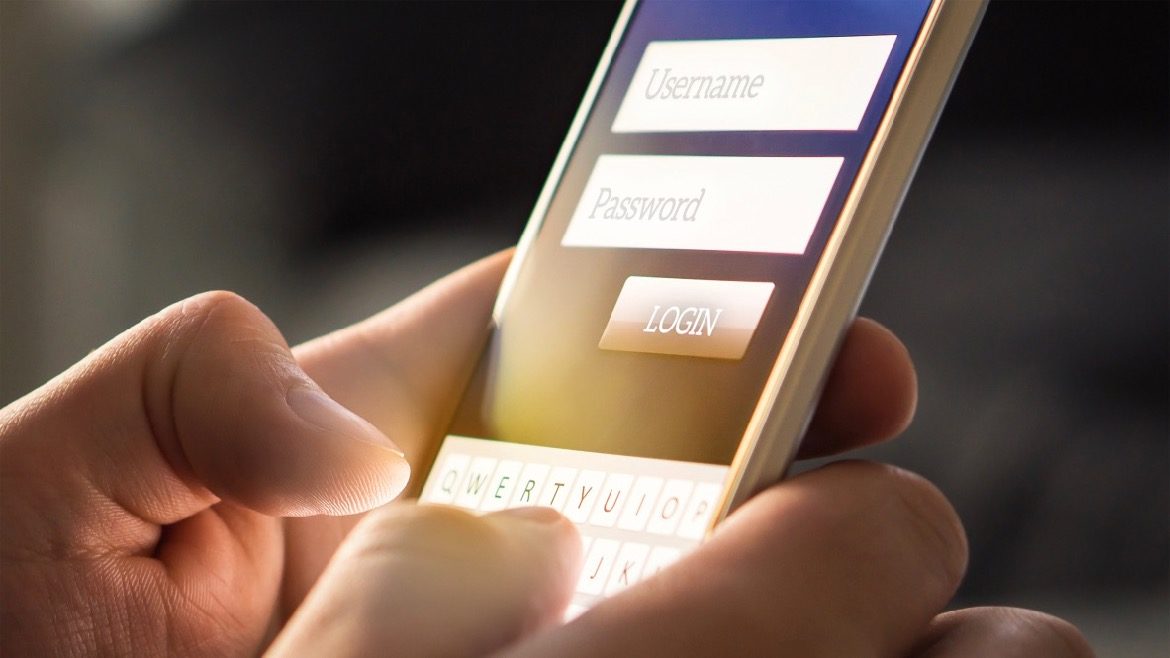 Digital leaders in public media working on a plan to provide personalized experiences for online audiences are thinking about Frank, an imaginary superfan who frequents multiple public media websites on five different devices.

As described at a PBS TechCon session last week, Frank subscribes to Nature’s newsletter, listens to California’s KPCC on a smart speaker and follows NPR on social media. He streams PBS shows on a smart TV through his Passport membership with WETA in Washington, D.C., and visits NPR’s and PBS’s websites on a laptop and tablet.

But PBS.org and Passport are the only platforms requiring Frank to log in to view content. He’s an unknown user on all other sites, which panelists pointed out makes it harder for him to find content that he’s interested in. And it gives KPCC and WETA, the stations that he supports financially, an incomplete picture of his habits and preferences.

A working group convened by CPB has endorsed fixing this problem by creating a shared registration and sign-in system that would work across all public media platforms. Panelists said this universal identity management would improve the user experience and lay the groundwork for products and services that could build loyalty and boost financial support.

“We want to try to create better economies of scale across the system.” — Maja Mrkoci, CPB senior VP of television content and innovation

“Identity management unlocks Frank as a known entity, and he can cruise across the landscape in ways that we can get to know him and understand him,” said Bob Kempf, WGBH VP of digital services and a member of CPB’s Digital Infrastructure Group.

During the April 6 TechCon session in Las Vegas, DIG participants said CPB is seeking proposals from top vendors in identity management to develop the system.

The RFP is the first phase of a plan to integrate public media’s digital platforms in ways that will build audience and create more efficient back-end tools and services that work together, said Maja Mrkoci, CPB senior VP of television content and innovation.

Public media’s investments in digital platforms and services have been “fragmented and inefficient, and that prevents us from serving people the best way that we can,” Mrkoci said. “We want to go to an interoperable system that works across public media.”

Consultants commissioned by CPB estimated last fall that reconfiguring public media’s digital systems to create a seamless user experience would cost $50 million over three to five years. The price and scope of the work lends itself to a phased approach, group members said.

“So many of us are doing ID management, and we have overlaps in our customer base.” — Scott Nourse, PBS VP of digital product development

Instead, the group is focusing on integrated registration and social logins, which would allow KPCC and WETA to recognize members across public radio and TV platforms.

“So many of us are doing ID management, and we have overlaps in our customer base,” said Scott Nourse, PBS VP of digital product development. A single public media identity “travels with our users across the system.”

As the work proceeds, DIG is establishing working groups to focus on the “user journey,” shaping rules on how the single sign-in would be used across different platforms, and to examine technical standards.

Kempf said that before the conference, DIG members presented their case for shared ID to station executives in the Major Market Group, an organization of public TV stations in top 40 markets, and MMG endorsed the project. “It was a significant step and significant buy-in that we thought was important,” he said.

A attendee asked who would own Frank’s user data.

“We’ve talked about that, and we want to talk with you about it,” said Nourse. “It’s important that Frank be empowered to control how much of his data can travel with him. With everything that’s happening with Facebook and Cambridge Analytica, we don’t want to jeopardize our relationship of trust.”

“We are beginning to build some principles,” added Kempf. “Principle number one is that Frank owns Frank’s data.”