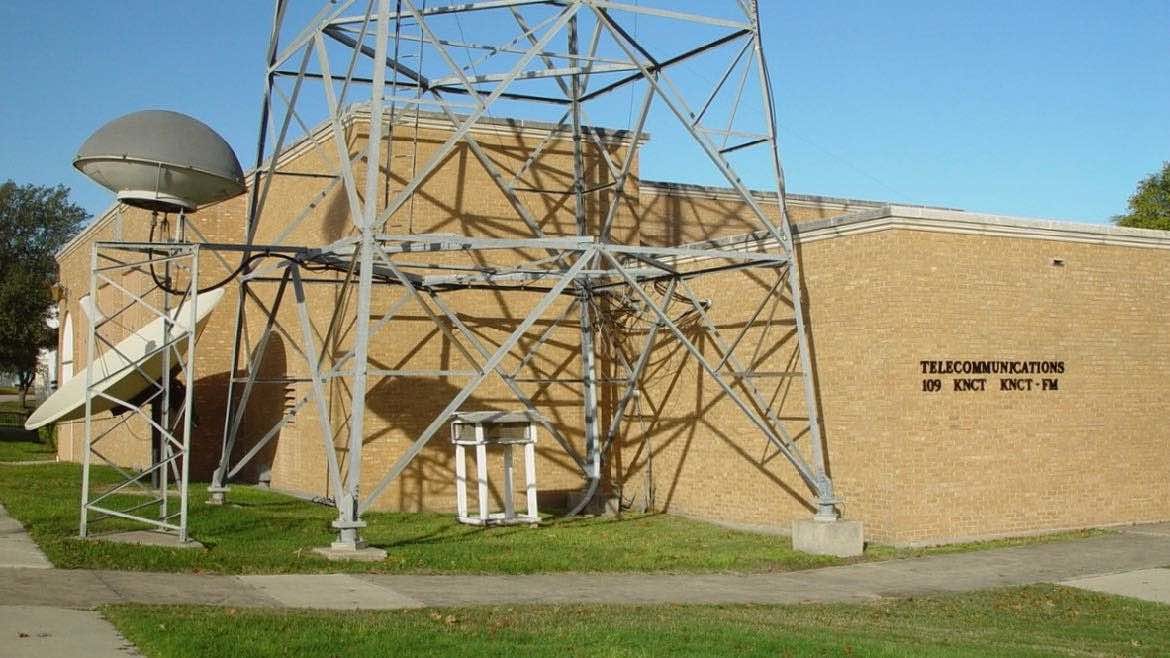 The licensee of KNCT-TV in Killeen, Texas, has decided to shut down the station rather than pay the up-front expenses for moving it to a new channel.

The decision comes as PBS and America’s Public Television Stations are warning that more public TV stations could go dark as licensees face millions of dollars in repack costs ahead of reimbursements from the FCC.

The Central Texas College Board of Trustees, licensee of KNCT, voted Feb. 27 to shut down the station rather than pay $4.4 million to move its signal from Channel 46 to Channel 18. Congress has approved reimbursement of 62 percent of repacking costs for each affected licensee. But the FCC’s timeline would have required Central Texas College to begin repacking KNCT before knowing whether its costs would be fully reimbursed.

“Neither the administration nor the CTC board take this decision lightly,” Chancellor Jim Yeonopolus said.

Max Rudolph, KNCT station manager, said that KNCT will “continue local programming via internet streaming and on the CTC website,” and it will still provide instructional broadcasting classes for students. Rudolph referred all questions about the station to the college. 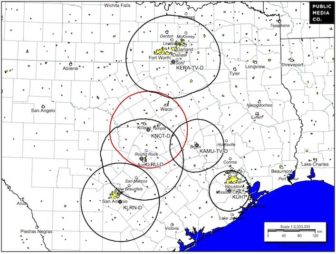 The 40 dBu service contours of KNCT, in red, and other nearby public TV stations.

According to Public Media Co., a consultant to public media, KNCT provides the sole over-the-air public TV signal for 315,480 people in the Waco area. A spokesperson for Central Texas College said the station does not subscribe to Nielsen ratings.

No date has been set for the shutdown. It will not affect KNCT-FM, a public station at the college that airs an easy listening format.

According to APTS, 149 public TV stations nationwide — 42 percent of all stations — must involuntarily shift channels due to reassignments after the FCC’s broadcast spectrum auction. The stations need more than $336 million to complete repacking. Work must be finished by July 2020.

APTS President Pat Butler said APTS staffers have heard of “several stations facing the prospect of going dark” because licensees are reluctant to commit to paying up front for repack expenses.

Butler said APTS has “communicated this dilemma” to Energy and Commerce Committee Chairman Greg Walden and others on Capitol Hill. “We have reminded them that the prospect of these stations’ going dark is the opposite of holding stations harmless from the effects of the spectrum auction, as the law promised to do,” Butler said.

“This is an urgent issue given the ambitious and carefully structured repacking timetable,” PBS President Paula Kerger said in a letter to the FCC earlier this year. “Many stations that had nothing to do with the incentive auction are threatened with going dark due to this circumstance far outside their control.”

Legislation that would increase funds available to stations, including radio licensees affected by the repack, passed in the House Tuesday.

Correction: An earlier version of this article mistakenly said that according to FCC and Census data, KNCT’s signal covers a population of 315,480. That is the population for whom KNCT is the only over-the-air public TV signal, according to Public Media Co.