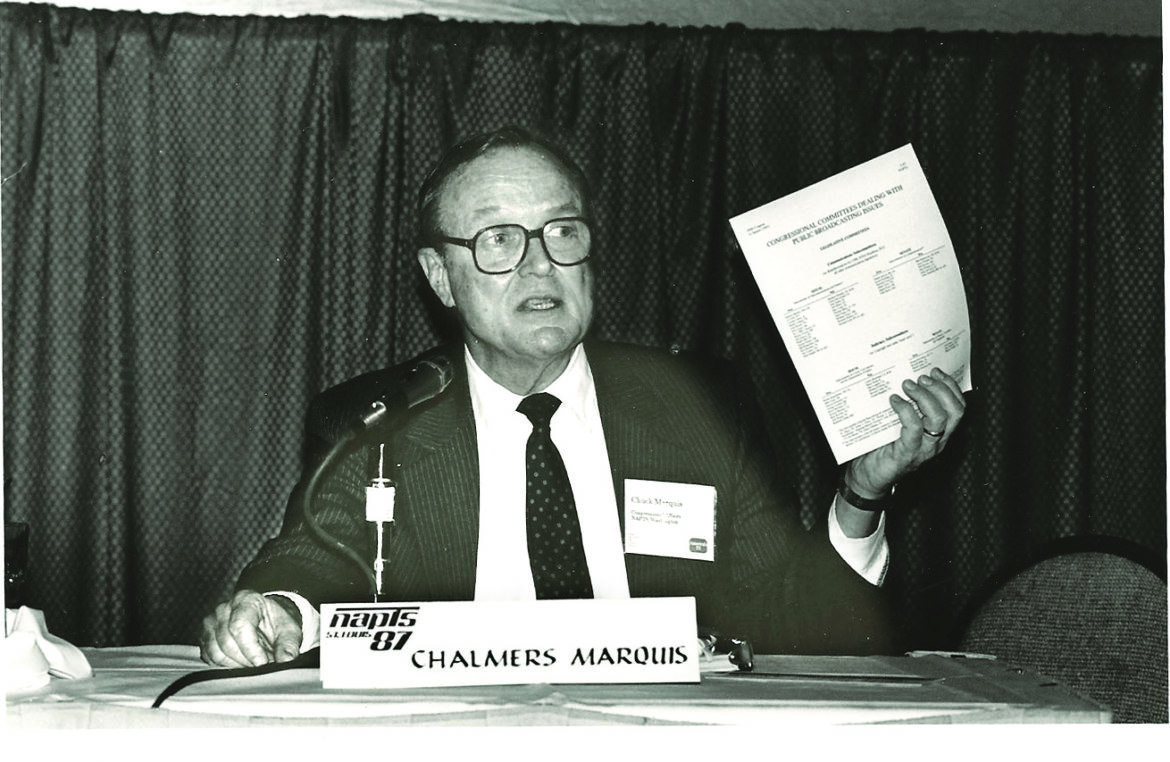 Chalmers “Chuck” Marquis, a public TV advocate who helped build support for the Public Broadcasting Act of 1967, died Saturday at 91. In his later years he suffered from Alzheimer’s disease. 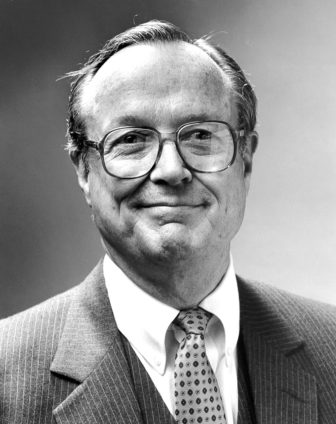 Longtime friends and colleagues remember Marquis as public television’s man on Capitol Hill. He was well connected with policy makers and diligent and passionate about representing the emerging medium’s interests. He started in public broadcasting at Chicago’s WTTW and, after moving to Washington, often represented Children’s Television Workshop, the original name of Sesame Workshop.

“He knew the Hill better than anybody, and he had lots of good connections among the older guys who were instrumental in getting the Public Broadcasting Act passed in 1967,” said Nancy Neubauer, former communications director for America’s Public Television Stations, who worked with Marquis. “He wasn’t flamboyant at all. He was a real quiet guy.”

Neubauer suspects Marquis’s reserve was one reason why “people didn’t recognize all of his contributions.”

In 1965, Marquis became the first full-time executive director of Educational Television Stations, the television arm of the National Association of Educational Broadcasters. He pressed House lawmakers to support legislation that eventually became the Public Broadcasting Act of 1967, according to the Chalmers Marquis Papers at the University of Maryland.

At NAEB, Marquis also helped establish the Educational Television Stations Program Service (later the Public Television Library), which supplied programs to public television stations, according to the University of Maryland.

In 1970, Marquis became executive VP of NAEB; he later joined PBS. When public TV leaders decided to create a separate organization to represent stations in Washington, he moved on to the National Association of Public Television Stations. The policy organization was later renamed America’s Association of Public Television, Inc., now known as APTS.

“America’s Public Television Stations are saddened by the passing of Chuck Marquis, a legend in public broadcasting and a pioneer in the advocacy work that has meant so much to our system,” said President Patrick Butler in a statement. “We mourn his loss, but we celebrate a long life well and usefully lived.

“We are forever indebted to Chuck Marquis for making public broadcasting the successful and essential enterprise it is today,” Butler added. 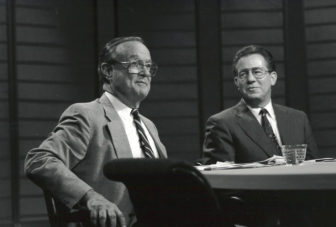 Marquis worked closely with David Brugger, who succeeded him as president of APTS. Regardless of the policy issue, Marquis knew exactly who to talk to on the Hill, Brugger said. Marquis had been close to public stations for most of his career, visited them often and was a regular at industry conferences.

“It was second nature to him to not only love public broadcasting, but to do everything and anything he could to make it successful at least from whatever level he was working at,” Brugger said.

Marquis wrote down everything he did in notepads, Brugger said, and resisted his colleague’s suggestion that he start using a computer. “Well, he liked his typewriter and his pencil and paper,” Brugger said.

Brugger decided to type Marquis’s paperwork into a computer for him, and he put the computer on the other side of the room from Marquis’s desk.

One day, Brugger asked Marquis about the last time he visited a particular senator. Marquis began to dig through his papers, while Brugger quickly retrieved the answer by running a computer search.

Brugger politely suggested Marquis consider trading his typewriter for a computer. Marquis eventually made the switch. “He thanked me for it much later,” Brugger said.

In addition to his work for APTS, Marquis helped secure government funding for such Children’s Television Workshop programs such as 3-2-1 Contact, Square One TV and Ghostwriter, according to the University of Maryland.

After his retirement in 1991, Marquis received CPB’s Ralph Lowell Award recognizing outstanding contributions and achievements to public television. The award is named after the founder of WGBH Educational Foundation, licensee of WGBH in Boston. Marquis wasn’t known to public TV viewers, yet he shares the Lowell Award with luminaries like Julia Child and Fred Rogers, said his son, Brian Marquis. 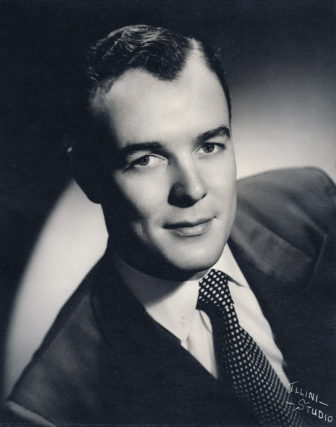 “Public broadcasting was his calling,” he added.

As a child, Brian Marquis did not grasp his father’s historic contributions to public television. Visits to his workplace didn’t reveal the gravity of his role. His father didn’t discuss it at home, or at least not in ways in which a child’s eyes wouldn’t gloss over, Marquis said.

“My dad has a long and established career promoting public broadcasting, but he was behind the scenes,” he said.

Marquis attended the University of Chicago College and the University of Illinois, where he studied journalism and broadcasting and created a campus radio station. He began his broadcasting career in 1950 by taking a job in commercial media, but his passion for educational television led him to WTTW. Over nine years, he worked as a producer/director and in public relations and development; he eventually became director of programming. He also organized Chicago Area School Television, which programmed two instructional channels for classroom use, according to the University of Maryland. Marquis lived in Lake Barcroft, Va., from 1964 through 2016, Brian said.

In addition to Brian, Marquis is survived by his son, C. Bruce. The New York Avenue Presbyterian Church in Washington will hold a memorial service on Sunday, April 8 at 12:30 p.m. Family requests that donations be made to Alzheimer’s research or a local PBS station.