Oversight of Wisconsin Public Radio and TV will return to the University of Wisconsin–Madison July 1 as part of a reorganization of the statewide university system.

The public broadcaster is now under the umbrella of the UW Colleges Extension unit, which will be eliminated. WPR was founded in 1917 on the UW–Madison campus. 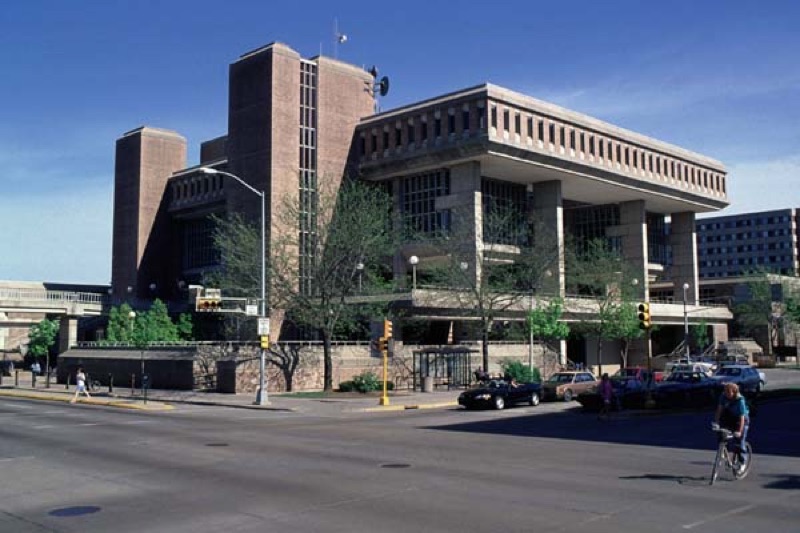 Vilas Communication Hall, the home of WPR and WPT on the UW-Madison campus.

The original reorganization plan announced last November would have placed WPR and WPT under the supervision of UW System President Ray Cross’ office. Critics, including state Sen. Mark Miller, said that move could have jeopardized the stations’ independence because Cross answers to the governor-appointed Board of Regents.

Regents adopted a resolution Tuesday approving the change. Miller told the Capital Times that the board executive committee “made the right decision. Independence from political pressure is necessary for WPT and WPR to continue its mission.”

The regents and the Educational Communications Board, an independent state agency, will continue as license holders, said Malcolm Brett, WPT and WPR director of broadcast and media innovations. The ECB holds five TV licenses, and the regents hold one TV license. Both hold several radio licenses.

Brett anticipates “modest changes in HR and procurement practices” but said the stations and studios will not move. “A substantial portion of our staff are and have always been situated on the UW–Madison campus,” he said.

The stations’ leadership will report to the provost/vice chancellor of UW–Madison. Brett had planned to retire in March but postponed his departure until July when the reorganization was announced.