Don Forsling, who served on the NPR Board in the 1970s, died Tuesday at his home in Clive, Iowa. He was 80.

Forsling spent nearly 40 years at WOI Radio in Ames both on the air and as station manager, according to an Iowa Public Radio tribute. 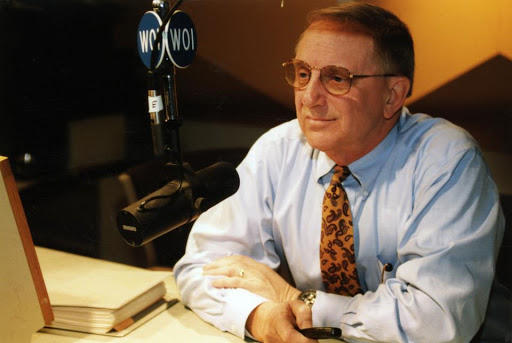 “Radio listeners loved him for his wry sense of humor and deadpan delivery” on programs such as The Morning Report and Talk of Iowa, according to the station.

Forsling was also a producer for NPR in its early years.

In an interview marking his retirement in 2006, Forsling said his approach to broadcasting was “to try to use the word ‘you’ a lot,” he said. “It’s not much of a technique, it’s just the way I feel about the folks listening. There’s something to that, it makes a difference to me and to those listening.”

He was born Jan. 20, 1938, in Sioux City. He graduated from Central High School there in 1956. He earned a bachelor’s degree in political science from the University of Iowa.

Forsling is survived by Susan, his wife of nearly 31 years; daughter Karen and son Carl from his first marriage; and two grandchildren. He was preceded in death by a younger brother.

A visitation and funeral Mass will take place Saturday at St. Thomas Aquinas Catholic Church in Ames. Friends may leave condolences on the funeral home’s website.

One thought on “Iowa broadcaster Don Forsling dies at 80; was on NPR Board in early years”