Tracy Wahl, who worked for nearly two decades at NPR, is heading up a five-station Regional Journalism Collaboration on sustainability. 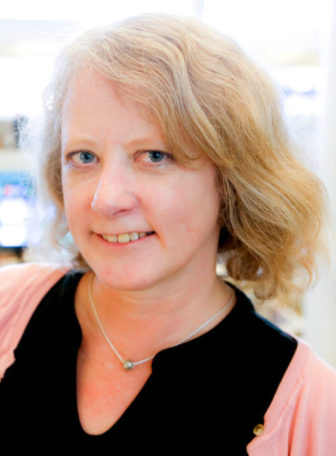 Wahl is executive managing editor for the project based at lead station Arizona PBS in Phoenix. The RJC, covers water resources, renewable energy, climate change and urbanization. It includes reporters at KJZZ in Phoenix, Rocky Mountain PBS in Denver, PBS SoCal in Los Angeles and KPCC in Pasadena, Calif.

Wahl left NPR in November 2016 as executive producer for editorial franchises. She began work at the network as a production assistant in 1997. During her NPR tenure she also served in several senior production roles at Morning Edition and Weekend All Things Considered.

Members of the National Federation of Community Broadcasters have elected board members.

New to the nine-member board is Amanda Eichstaedt, station manager/executive director of KWMR in Point Reyes Station, Calif. Re-elected were board president Sonya Green, a multimedia journalist, public speaker and media educator currently at the Center for Collaborative Journalism at Mercer University in Macon, Ga., and Marcellus Shepard, program and music director at WEAA, Baltimore. Board members serve three-year terms. 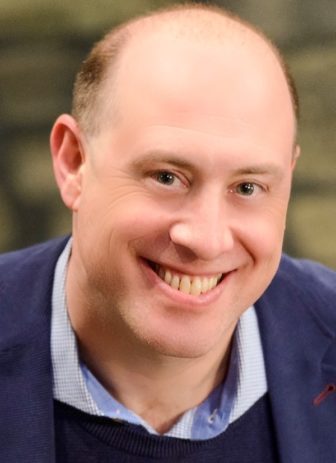 Sesame Workshop has promoted Benjamin Lehmann to executive producer of Sesame Street. Lehmann served as supervising producer since 2015. He joined the show as a production assistant in 2001, rising to producer in 2007. Lehmann has won nine Emmy Awards and four Producer’s Guild Awards for his work on the program. He takes over from Creative Director and interim EP Brown Johnson.

Michael Martinez told Current that he’s “left WAMU to relocate to Los Angeles in January and start a new adventure out on the West Coast in 2018.” Martinez was managing producer of the Kojo Nnamdi Show. He started at the Washington, D.C., station in 2008.

Jon Gerberg, most recently a Peabody Award–winning foreign affairs producer at PBS NewsHour, is now a video reporter at the Washington Post. Gerberg’s work from the Middle East, Europe, Brazil and the U.S. has also appeared in the New York Times, The Associated Press and Time magazine.

Arizona Public Media in Tucson will premiere a new weekly public affairs program, Arizona 360, Jan. 5. Anchoring will be APM reporter Lorraine Rivera, who has worked in the Tucson and Yuma television markets for a decade. The station hired Kassandra Lau to produce. Most recently Lau was a producer at KUSA-TV, an NBC affiliate in Denver. 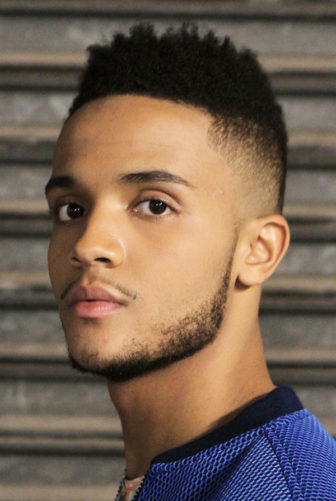 Nicholas L. Ashe, star of Queen Sugar on Oprah Winfrey’s OWN network, is host of the upcoming 10th season of AfroPoP: The Ultimate Cultural Exchange. The series, produced by Black Public Media and co-presented by American Public Television, will premiere on the World Channel Jan. 15 and will be released to public TV stations nationwide in February. AfroPoP “remains the nation’s only public television documentary series on contemporary life, art and culture across the African Diaspora,” according to BPM.

Lee V. Gaines is reporting on education for Illinois Public Media and for the statewide journalism collaborative Illinois Newsroom. Her background includes a reporting fellowship at the City Bureau, a nonprofit journalism lab in Chicago.

ProPublica has announced the first journalists in its inaugural Local Reporting Network. Reporters will spend a year on local investigative projects with guidance from the nonprofit newsroom. Completed projects will be co-published by the local news organizations and ProPublica. Participants are Abe Aboraya at WMFE in Orlando, Fla.; Rebekah Allen at the Advocate in Baton Rouge, La.; Jayme Fraser at the Malheur Enterprise, a weekly newspaper in Vale, Ore.; Rebecca Moss at the Santa Fe New Mexican; Molly Parker at the Southern Illinoisan in Carbondale; Christian Sheckler at the South Bend Tribune in Indiana; and Ken Ward Jr. at the Charleston Gazette-Mail in West Virginia.

WFYI in Indianapolis will launch a weekly hourlong arts and culture program in March 2018 hosted by reporter/anchor Jill Ditmire. It will replace The Art of the Matter, which highlighted local arts groups and events, and aim for a larger audience, said WFYI Chief Content Officer Matt Shafer Powell. Ditmire will drop local All Things Considered hosting duties but will continue hosting weekly Facebook Live segments around the Indianapolis area. 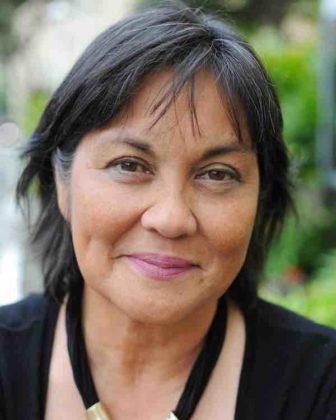 Journalist Catherine Cruz is the new co-host of Hawaii Public Radio’s weekday talk show The Conversation. Cruz is a co-founder and former board member and programming chair of Pacific Islanders in Communication, a member of the public broadcasting minority consortia. She has worked as a television reporter in Hawaii since 1983, spending more 30 years at ABC affiliate KITV. In her new role at HPR, Cruz will also report for NPR.

NPR has hired Jason Fuller as an assistant producer of programming. His previous public media experience includes working as a web producer for Localore’s Anacostia Unmapped and as a contributing reporter and producer for WAMU. Fuller begins work Jan. 8.

Esmy Jimenez has started a one-year reporting position at Northwest Public Radio in Seattle. She’s worked part-time at the station for the past seven months, covering Yakima Valley news in English and Spanish.

Forgive me while I step into Personal News Twitter, but: After nearly six years at @CIRonline, I'm lighting out on my own come January to focus full-time on consulting around community engagement + collaboration. Gonna tweet a few feels now, standby. 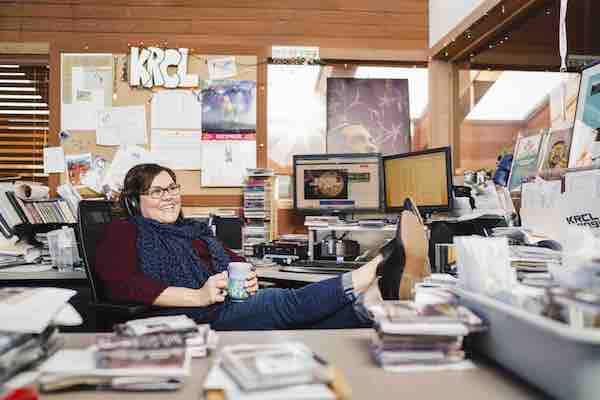 Tristin Tabish is the new GM of community radio KRCL in Salt Lake City. Tabish began her career in public broadcasting at the station in 1991. She spent the last 20 years at KUER, the University of Utah’s NPR station, most recently as content director. Tabish also teaches writing and public relations at the university’s department of communication.

Filmmaker Paula Williams Madison has joined the board of directors for the Center for Asian American Media. She is chair and CEO of Madison Media Management, a Los Angeles–based media consultancy, and previously served as EVP for diversity at NBCUniversal. Her film Finding Samuel Lowe: From Harlem to China, which documents her journey to her grandfather’s home in China, aired on PBS in May.

Jennifer Choi is associate director of strategic partnerships for the News Integrity Initiative at the CUNY Graduate School of Journalism. The initiative is working to build public support for journalism while investigating mistrust of news. Choi is responsible for growing collaborations, organizing events, facilitating education and supporting community journalism. Most recently Choi was VP and CCO at the National Committee for Responsive Philanthropy. Earlier in her career she directed institutional initiatives at Chicago Public Media.