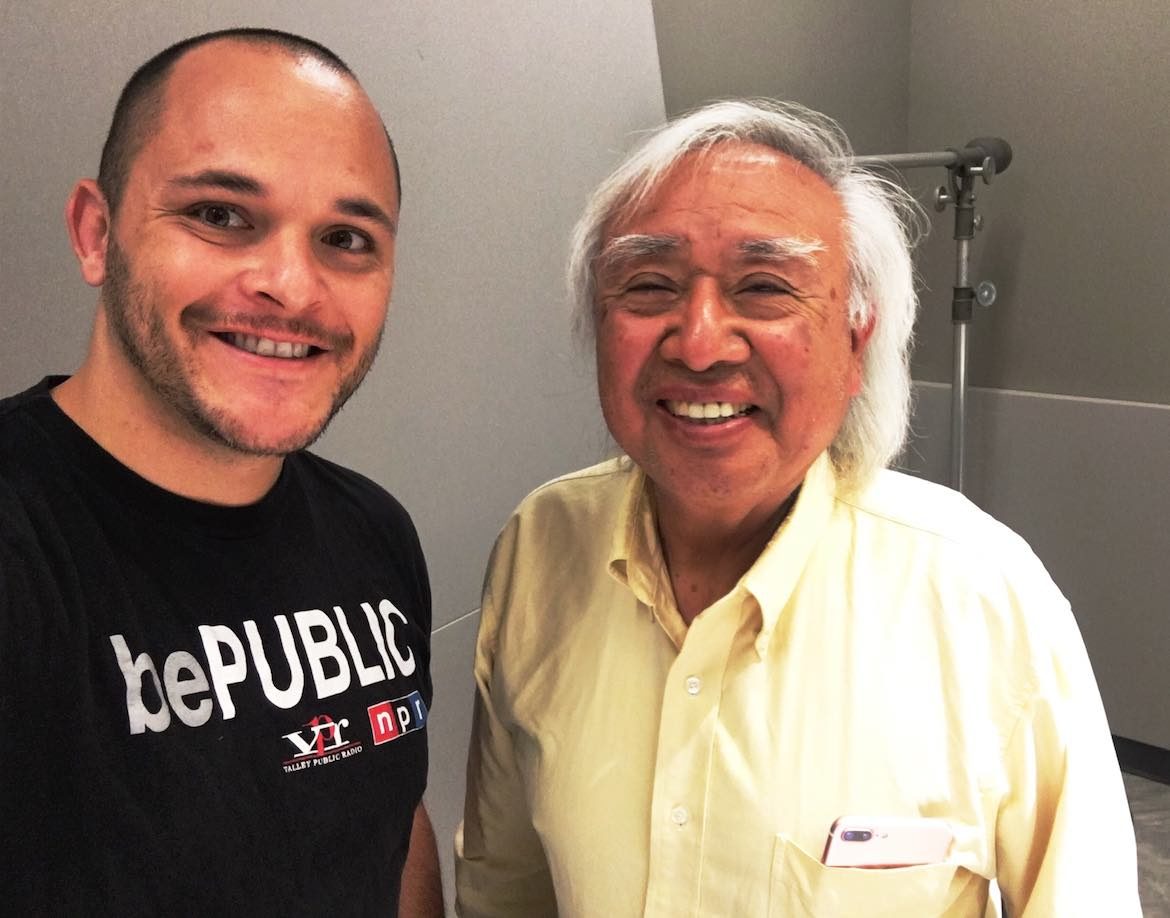 How is public radio living up to its goal of serving the underserved — including Latino and Spanish-speaking listeners? That’s a theme of this week’s conversation on our podcast Made Possible By…, featuring Hugo Morales.

Morales is the founder and executive director of Radio Bilingüe, public radio’s only network serving Latino listeners with Spanish-language programming. He’s interviewed on the podcast by Ezra David Romero, environment reporter for Capital Public Radio in Sacramento, Calif. Morales tells Romero that he feels Latinos are under-represented in mainstream media. Even as a student at Harvard, Morales had to go before a committee to justify why the university’s radio station needed a Spanish-language show.

“From my vantage point, frankly, my people … shouldn’t be justifying what we do or don’t do, or our culture,” Morales said. “… But we can be professionals — we are professionals just like anybody else — and we should be able to let the voices of our people on the air.”

Please subscribe to Made Possible By… in iTunes or your favorite podcast app and leave us a rating and a comment! That will help boost our search results and allow people to find the show more easily. Made Possible By… is also available on NPR One.

We welcome your feedback on the show: You can reach us at news@current.org or on Twitter at @currentpubmedia.

Correction: An earlier version of this post incorrectly said that Romero is a reporter and producer at Valley Public Radio. He is now environment reporter for Capital Public Radio.