Kit Jensen, COO at ideastream in Cleveland for 16 years, is retiring next spring.

“Kit has been a transformational leader in public media,” said Julie Adler Raskind, board chair for ideastream. “We are fortunate that her caliber of leadership allowed ideastream to become a dynamic organization that delivered public service through the lens of public media.” 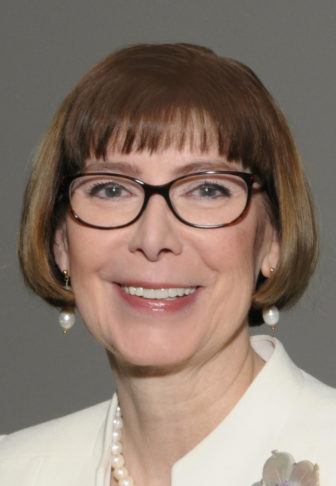 Jensen co-founded the Alaska Public Radio Network and served as an officer and director from 1978–85, while she also was GM of KUAC at the University of Alaska Fairbanks. She became president of Cleveland’s WCPN in 1987 and led the NPR station into its 2001 merger with WVIZ, the local PBS station, to form ideastream.

She was inducted into the Cleveland Association of Broadcasters Hall of Fame in 2009.

“After an exciting and fulfilling career spanning well over 40 years, it is time for me to focus on other aspects of life,” Jensen said. 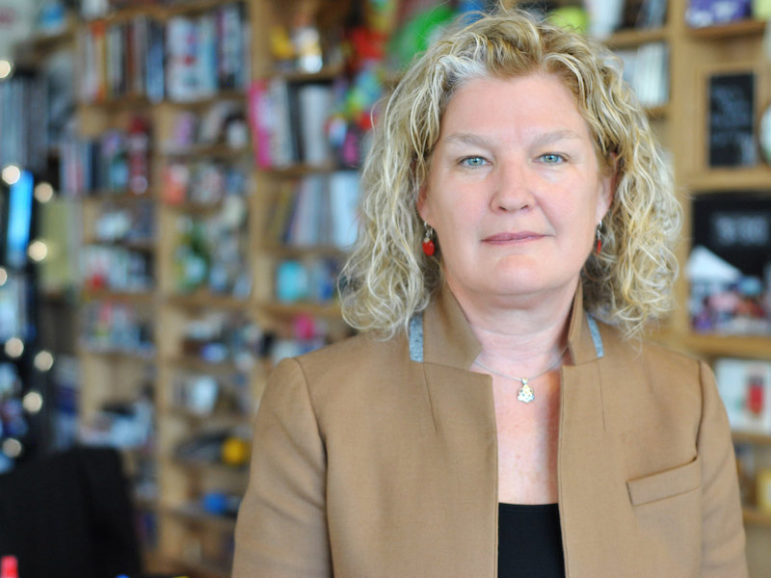 Onkey is dean and chair of the Jack, Joseph and Morton Mandel Humanities Center at Cuyahoga Community College in Cleveland. Earlier in her career she was VP of education and public programs at the Rock & Roll Hall of Fame in the city.

In her new role she will oversee NPR Music’s journalists, critics, video makers and podcast creators. Onkey will report to Anya Grundmann, VP of programming and audience development.

She begins work remotely this month and will join the team at its Washington headquarters in January. 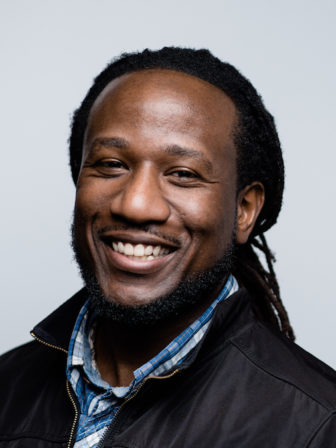 American Public Media has promoted Nicole Childers to EP at Marketplace Morning Report. Previously she was senior producer for the program. Earlier in her career she was EP for The Michael Eric Dyson Show.

Terri Murray has joined WHYY in Philadelphia as VP for program production. Previously she served as director of original programming at Scripps Networks.

Sean Rameswaram, former reporter for WNYC’s Radiolab series More Perfect, has joined a team of five journalists at Vox Media to host its upcoming daily news explainer podcast. Earlier in his career he reported for Studio 360. The show, a Washington-based co-production with Stitcher, is set to premiere early next year. 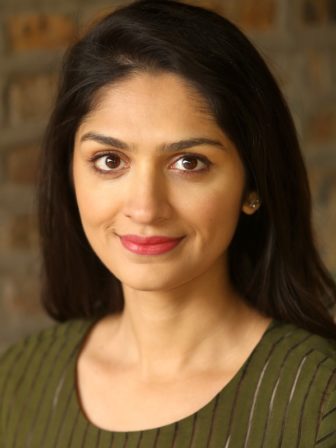 Asthaa Chaturvedi has joined the New York Times as an associate producer. Previously she was an assistant producer at WNYC-FM in New York.

Tom Szczepanski is the new COO at Detroit Public Television, overseeing all station operations including growth strategies. Szczepanski departs the University of Michigan, where he has worked as assistant VP of development since 2010, and led the school’s $4 billion fundraising campaign. 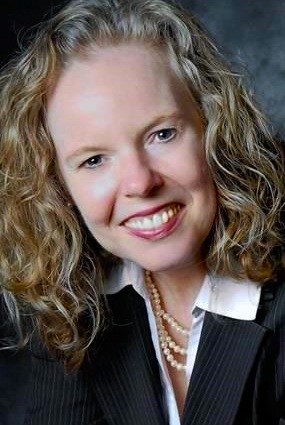 Brenda Barnes takes over as CEO at Classical KING in Seattle Jan. 8. Barnes was an adviser to the station in 2011 as it transitioned from commercial to public radio. She’s currently president of the University of Southern California Radio Group, which owns and manages classical stations KUSC in Los Angeles and KDFC in San Francisco.

Phil Meyer, CEO of ValleyPBS in Fresno, Calif., has resigned to concentrate on family obligations. Meyer arrived at the station in January 2015. Previously he was station manager at WTIU-TV in Bloomington, Ind., and director of marketing and membership at CET in Cincinnati. CFO Phyllis Brotherton will act as CEO.

Kristal Choy is the new VP of finance and business affairs at American Documentary, the parent organization of the PBS documentary showcase POV. Choy was the director of finance at Crisis Text Line, a nonprofit that provides free crisis intervention via SMS message. She also consulted for Asante Africa and OneDegree, nonprofit organizations focused on access to education and resources. 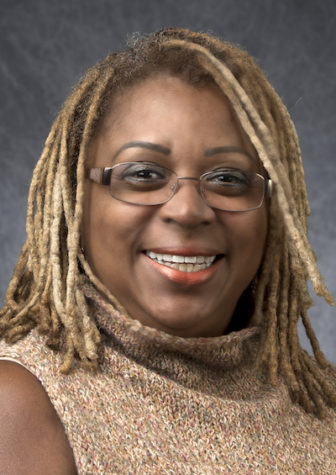 Darlene Hayes has joined WICN-FM in Worcester, Mass., this month as membership director. Previously she owned an event planning business.

Jen Keavy, who handled communications at Minnesota Public Radio and American Public Media for the past seven years, has returned to the Minnesota Orchestra as director of marketing. She was marketing manager for the orchestra from 2001–04.

Joni Lupovitz is the new senior director of public policy at NPR. She joins Mike Riksen, VP for policy and representation, to advance public radio’s role in shaping policy, legislation and regulatory initiatives. Most recently Lupovitz worked was a principal at Potomac Technology Law + Policy. Earlier she was a VP at Common Sense Media and chief of staff for the chair of the Federal Trade Commission. 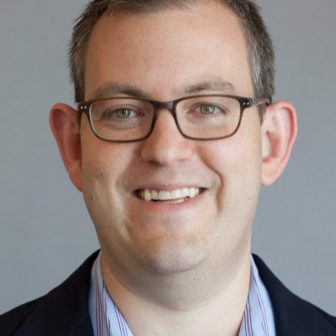 Charles Ornstein, senior reporter at ProPublica, is moving to the new position of senior editor to oversee the nonprofit newsroom’s Local Reporting Network. The initiative pays for an investigative reporter at six news organizations in cities with populations below 1 million; the cities will be announced next month. Ornstein has covered health care and the pharmaceutical industry for ProPublica since 2008. 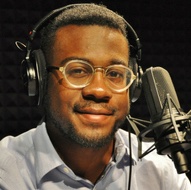 Quincy Walters, a reporter at WGCU in Fort Myers, Fla., is this year’s N.S. Bienstock Fellow.  Established in 1999 by the owners of N.S. Bienstock Inc., a talent agency for news and reality programming, the fellowship supports  promising minority journalists in radio or TV news. Walters receives $2,500 and expense-paid attendance to the Excellence in Journalism Conference sponsored by the Society of Professional Journalists and the Radio Television Digital News Association. Prior to joining WGCU, Quincy was a reporter for Tampa Bay’s WUSF and a production intern at NPR.

Elly Yu, a reporter at WABE in Atlanta, is one of this year’s five Reveal Investigative Fellows for journalists of color, sponsored by the Center for Investigative Reporting. The fellowship seeks to increase the range of backgrounds, experiences and interests in the field of investigative journalism. Yu, who covers health, immigration and state politics, will explore how Georgia’s immigrant detention centers operate.

NPR and the John Alexander Project have selected St. Louis Public Radio reporter Durrie Bouscaren as the latest recipient of the Above the Fray Fellowship. Bouscaren, who covers health and science, will spend three months reporting from Papua New Guinea on a population facing one of the highest rates of sexual assault and domestic violence in the world. Previously Bouscaren reported for Iowa Public Radio. The fellowship honors Alexander, a young journalist who worked for NPR and died of sudden heart failure while on assignment in China.