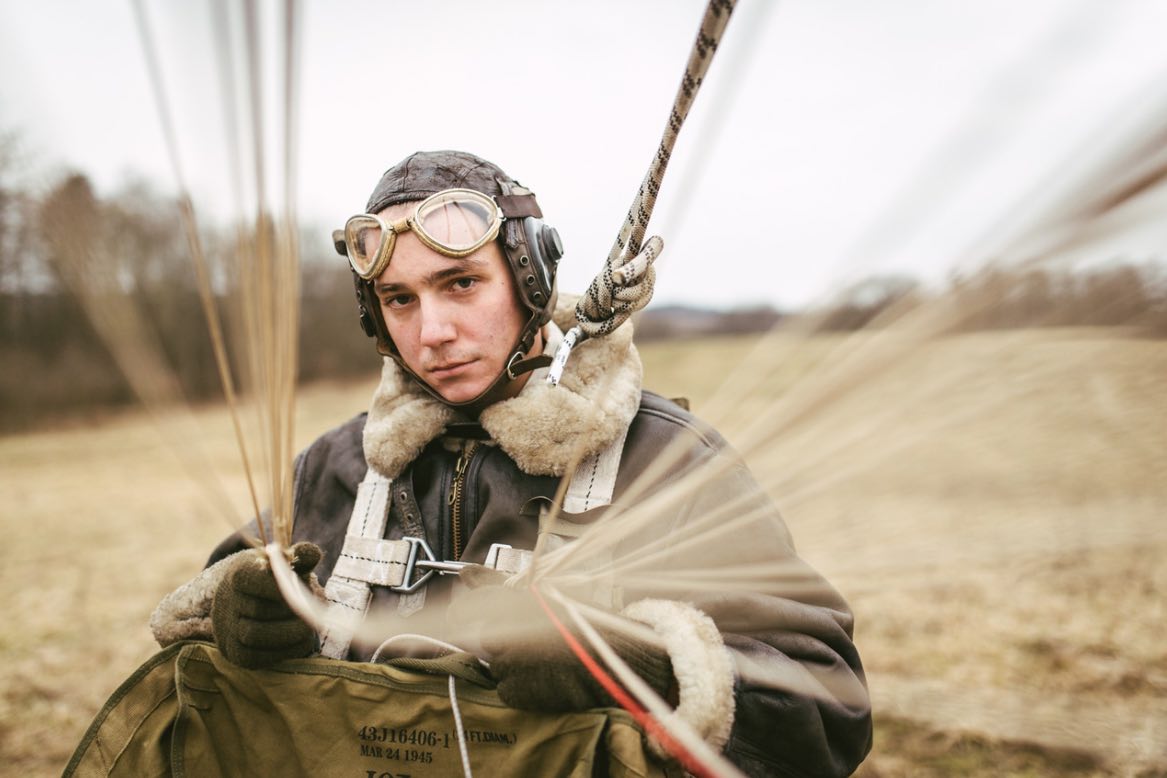 BYU Broadcasting in Provo, Utah, will consolidate its five television and two radio services into two public media operations, increasing the reach of the network’s large slate of original productions.

KBYU Channel 11, the secondary PBS station in the Salt Lake City market, will drop PBS membership in June 2018 and air BYUtv. The channel of  scripted, reality and local productions produced by BYU Broadcasting has aired as a multicast and on satellite and DirecTV since 2000. BYUtv International, a Spanish-language satellite channel, will end operations, though the station hopes to continue to offer some programs in Spanish.

BYU will also replace its classical programming on KBYU-FM with BYUradio, a variety format that now airs on SiriusXM. The channel will continue to air on the satellite service as well.

No jobs will be lost, according to an announcement Monday. The network has 532 paid staffers, of which more than 300 are students.

The station is funded by Brigham Young University, which is owned by the Church of Jesus Christ of Latter-Day Saints. In addition to the university, other funders include CPB and a “lot of private donors,” according to Michael Dunn, managing director of BYU Broadcasting. The organization’s most recent financial report showed annual revenues of around $61.1 million in 2016.

Money did not figure into the decision to consolidate, Dunn said. But “another driver” behind the plan, he said, is that overlap station KUED can provide PBS programs to all KBYU viewers.

“It just doesn’t make sense to have two stations replicating content,” he said. Dunn knows the market well: He was GM at KUED from 2010–13. The two stations have had a collaborative relationship for many years, he said.

“We have the ability to do things that no one else in the industry can do,” he said. “We looked at what we do well and how we could do that even better. Clearly one way is to see where we can simplify and focus.” Currently the network is airing 17 original productions; 36 others have previously aired. It also produces yearly docudrama specials, coverage of annual Mormon conferences and weekly church devotionals and forums. 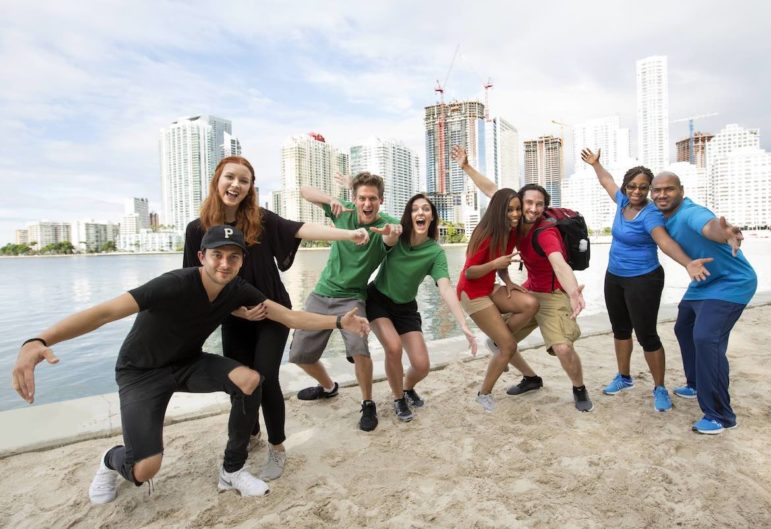 The cast of BYU Broadcasting’s “Relative Race,” one of the network’s family-friendly reality productions.

BYU Broadcasting says it produces “original programming the entire family can enjoy together.” Even its reality shows are wholesome compared to typical commercial TV offerings: In Relative Race, “with their own DNA as a roadmap and $25,000 on the line, four couples must race coast-to-coast and discover a different relative every day,” according to the station’s website.

The new radio schedule is still being developed, and Dunn anticipates “some audience loss” of classical fans. “Classical 89 is a phenomenal station,” he said, “It’s done well, it has a great audience and it’s respected nationally. We’re not making the format change to improve audience numbers but to do what’s smart.”

Dunn said there “may be a classical component” in the new schedule, such as “a musical appreciation hour, or something else that serves an educational and artistic purpose.”

The radio schedule “will feel very similar” to BYUradio’s SiriusXM channel, a station spokesperson said. That programming includes Top of Mind (“Smart, informative conversations and interviews that go beyond mere headlines and sound bites”), Mormon Identities (“A program about real Latter-day Saints as they live the restored gospel of Jesus Christ in the world today”) and BYU Sports Nation.

Dunn also hopes to preserve Spanish-language television content. BYUtv International, which launched on cable and satellite in 2007, was unable to reach a broad audience because some Spanish-language viewers in Latin America and other areas lack access to those platforms, Dunn said.

But “it’s obvious to us that there’s an opportunity to broadcast in Spanish to serve the Latino market,” he said. “We hope to look at that programming holistically, not partitioned,” he said, perhaps by airing content on the main broadcast channel.

Dunn said the station is also “doing a lot of co-productions,” including with companies in Canada and the United Kingdom, “to broaden our ability to syndicate and distribute content to other public broadcasting stations.”

American Public Television and BYU Broadcasting have discussed the possibility of distributing some of the network’s original content, according to APT President Cynthia Fenneman.