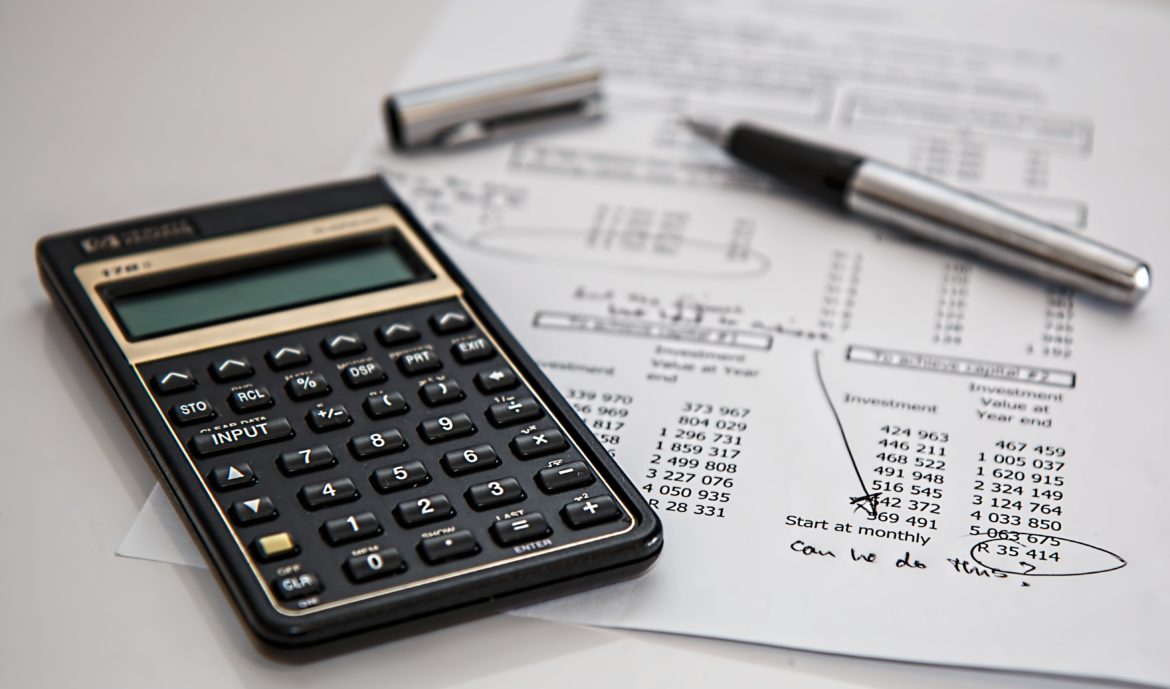 The CPB Inspector General is recommending that the corporation “review and clarify” its directions to institutional licensees for calculating certain nonfederal financial support.

The office is conducting two special audits to focus on the issue, with the first released this week.

The targeted investigations are necessary because past routine audits have revealed overstated NFFS related to stations’ calculations of indirect administrative support, according to a Sept. 22 report on dual licensee KPBS in San Diego. Accurate reporting of that support “is critical for the equitable distribution of Community Service Grant funds to public broadcasters,” the report said.

According to CPB’s Schedule B station worksheet for annual financial reports, institutional licensees can claim as NFFS some indirect administrative support, such as operations and maintenance.

In the case of KPBS, the IG determined that the station overstated indirect administrative support by $1.2 million between July 1, 2015, and June 30, 2016. The audit recommends that CPB reduce KPBS’ fiscal year 2018 CSG by $125,789 to recover the excess funding.

In KPBS’ response, Karlo wrote that the station has “already started implementing further controls to ensure accurate NFFS reporting.” He also added that while KPBS has tried to comply with CPB’s guidelines for calculating indirect administrative support, “the lack of clarity contributed to the stations’ miscalculations.”

CPB distributed a compliance alert in April about calculation of indirect administrative support to help clarify the guidelines.

In another IG report released this week, inspectors found during a routine CSG audit that Maine Public overstated its NFFS by more than $42,330 between July 1, 2014 and June 30, 2016. The network also failed to explain on its website within CPB’s 10-day deadline why it closed seven sessions at board meetings.

The network classified $23,980 in pass-through royalties from the PBS national satellite feed as NFFS and also included $18,350 in tickets, promotion and in-kind technical support for its production of a statewide high-school basketball tournament. All are ineligible under CPB guidelines.

The IG recommended CPB recover $4,975 in FY17 CSG payments to the network.

Maine Public President Mark Vogelzang said in a response that the network has “enhanced” accounting methods on its general ledger to ensure future compliance. The report also said that the network began posting reasons for all closed meetings on its website in May.

CPB management has 90 days to respond to the IG’s recommendations in both audits.