Erika Dilday, former head of the Maysles Documentary Center in Harlem, is the new executive director at Futuro Media Group. 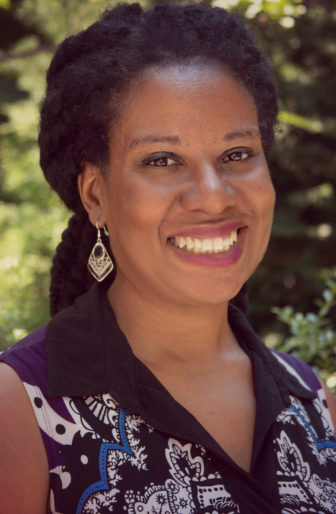 As executive director at the Maysles center, Dilday oversaw community cinema and education programs and produced the documentary In Transit. Previously she worked in planning and financial management roles at the New York Times, National Geographic Television and CBS.

In the announcement, Dilday said she has “long admired Maria Hinojosa for her tenacious journalism and her exceptional reporting. I am honored to join her and the amazing team.”

Futuro Media produces the Peabody Award winning Latino USA, NPR’s national Latino news and cultural weekly radio program, as well as other content including In The Thick, a political podcast from journalists of color; and Humanizing America, a digital-shorts web series distributed by NBCNews.com that presents profiles of diverse Americans. 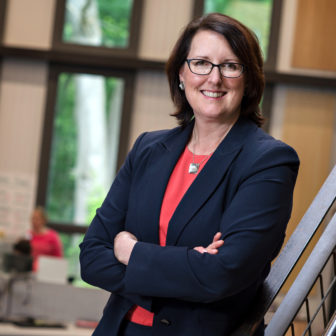 Turnau has been with the Colchester station for 28 years. “Reaching this decision has been very difficult for me,” she said in an announcement. Turnau said she “realized it was time for a new challenge” but has no plans at this point.

Turnau joined VPR in 1989 as membership and volunteer coordinator. Over the years she worked as capital campaign coordinator as well as development director, manager and vice president before stepping up to lead the station in 2009.

She recently oversaw a $10 million capital campaign to support the expansion and renovation of VPR’s headquarters and establishment of an Innovation Fund for new program and content initiatives. 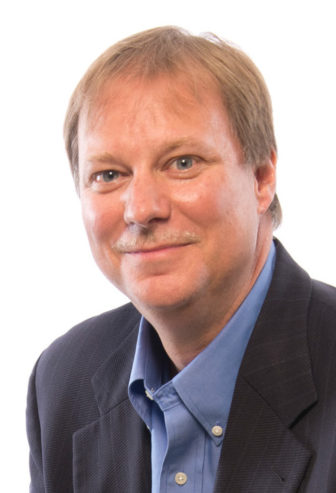 Free To Choose Media appointed Robert Chatfield its CEO, succeeding retiring founder Bob Chitester. For the past five years, Chatfield was CFO of scientific instrument manufacturer Fluid Imaging Technologies. He also served as a merger and acquisition adviser to private companies. Earlier in his career Chatfield worked in corporate finance roles with Banknorth Group (now TD Bank) and Polaroid Corp. Chitester will continue as board chair for the independent production company.

After 25 years with Mid-American Gardener on Illinois Public Media, Dianne Noland retires Aug. 31. Originally titled Illinois Gardener, the program began in 1992 as an effort to increase local programming at WILL in Urbana. Noland, a horticulture teacher at the University of Illinois, was a panelist on the first episode; seven years later, she was selected as full-time host. While she will stop appearing on the program, “the set is loosely based on my front porch, so I’ll always be a part of things in spirit,” Noland said in the announcement.

Christopher Werth, former senior producer at Freakonomics Radio, has joined The Daily podcast from the New York Times as editor and senior producer. Earlier in his career he reported for the Los Angeles Times. 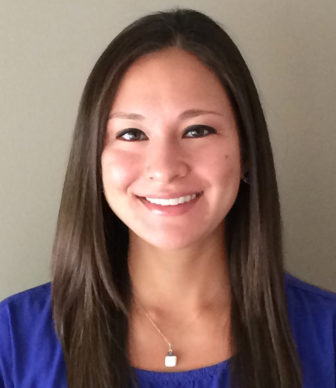 An-Li Herring joined WESA to report on government and law at the Pittsburgh station. Herring previously interned with NPR’s Nina Totenberg covering the Supreme Court, and worked as an investigations intern with the Pittsburgh Post-Gazette. She is a graduate of Stanford Law School.

The Donald W. Reynolds Journalism Institute hired Kat Duncan as senior video editor. She’s working with its Futures Lab to revamp the “RJI Futures Lab Video Update” to focus on a single best-practices topic each month for newsroom leaders. Previously Duncan was a former photo and video editor at the San Francisco Chronicle. 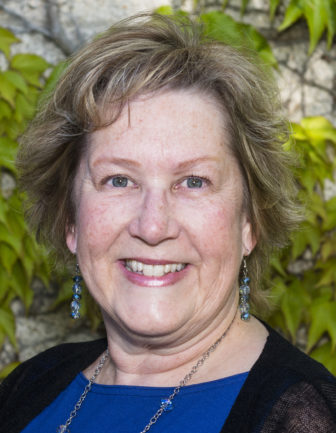 Jennifer Ridewood is stepping down in December after 19 years as GM of Classical KING FM in Seattle. Ridewood told Current that she and her husband are relocating to California. Ridewood led the station’s transition from commercial to listener-supported business model in 2011, raising $2 million for the effort. She was also on the founding station steering committee of Classical Music Rising, an initiative of the Station Resource Group that provides next-generation resources for music stations.

WBEZ’s new vice president of digital is Barbara Mousigian. She will oversee “a time of significant digital expansion” for the Chicago station, according to an announcement. Mousigian has more than 20 years’ experience in the digital marketplace, including overseeing e-commerce and digital marketing at CDW.

Greg Fitzgerald, who spent the past 20 years managing U.S. distribution of Deutsche Welle’s TV and radio programs to PBS and NPR stations, is now communications manager at the Christian Science Monitor and csmonitor.com. Earlier in his career he was a senior producer for Monitor Radio and television, and reported and produced for NPR, WGBH and WBUR.

City Square Associates, a marketing research and consulting firm for public broadcasters and other nonprofits, has hired a director of business operations, a new position, and promoted a staffer to direct research. Joining the Cambridge, Mass., company is Blake Noyes, who previously coordinated recruiting at Hammerhouse, a California financial services recruiting firm. Phil Cook, who joined City Square in 2014 as project manager, rises to research director. He focuses on designing, implementing and managing quantitative and qualitative marketing research.

WQED hired Sharon Steele to direct corporate support. Earlier in her career she spent four years in sales and underwriting at the Pittsburgh station. Steele also worked as a senior account executive at the Pittsburgh Business Times and was publisher at Technology Publishing Inc.

The board of Public Radio International elected Marguerite Hoffman as chair and Stewart Vanderwilt as vice chair. Hoffman is a Texas civic leader who has served on PRI’s board since 2009. Vanderwilt is director and GM at KUT and KUTX in Austin, Texas. Also joining the board is Dodee Crockett, managing director of wealth management at Crockett, McBride & Associates, affiliated with Merrill Lynch. Crockett is also co-owner of Blue Rock Artist Ranch & Studio, a commercial recording studio in Wimberley, Texas. 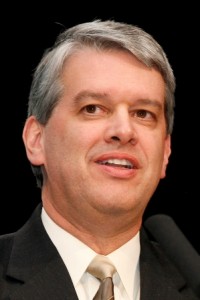