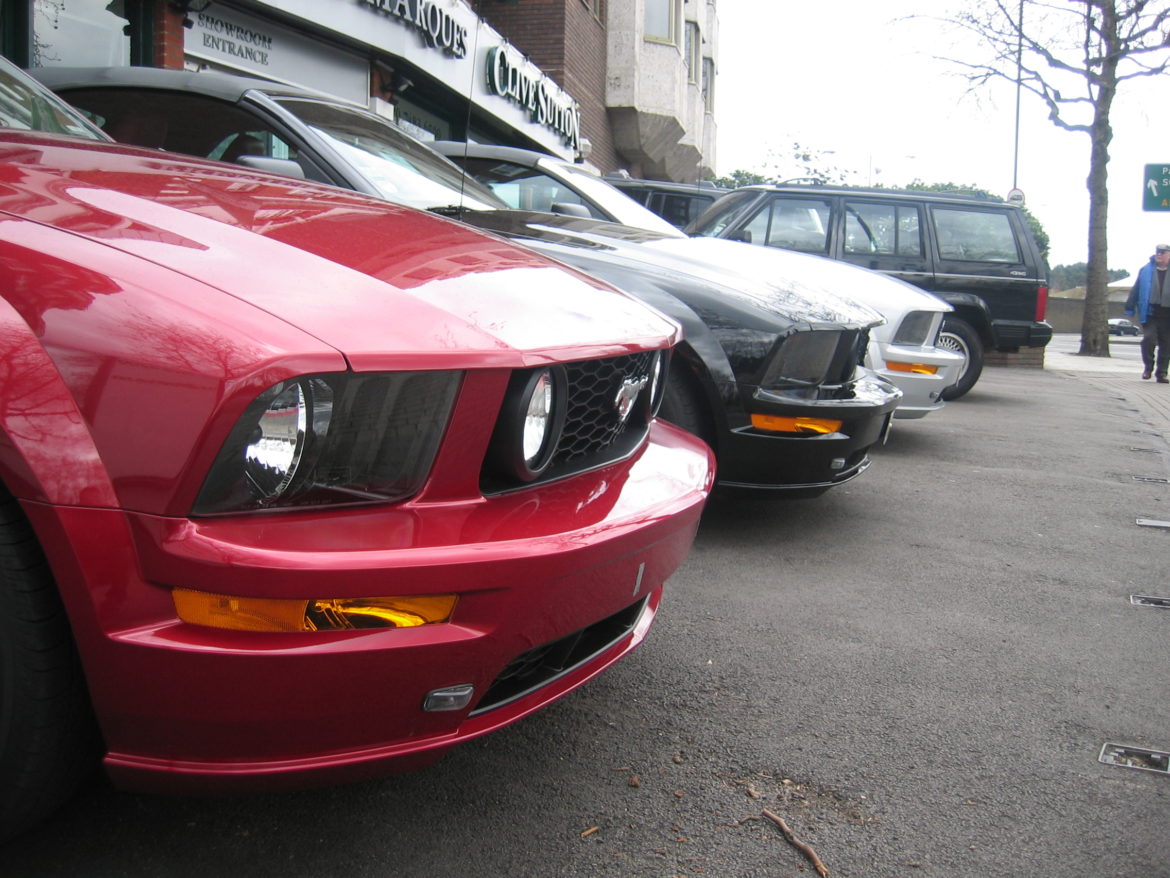 One of the largest car-donation services working with public broadcasters just got bigger.

San Diego–based Charitable Adult Rides and Services acquired July 1 the Center for Car Donations, whose founder broke away from CARS to start CCD 12 years ago. CCD works with about 60 public broadcasters, growing CARS’ clientele to nearly 300.

“I think it’s a perfect ending, a full circle for me and my company to go back home,” said Jacquie Elliott, who is retiring as president of CCD in Bend, Ore., and will work with CARS as a consultant.

CCD was attractive to CARS because the organizations are similar, said CARS CEO Howard Pearl. Both place a high value on customer service and offer a percentage of vehicle sales to their nonprofit partners rather than flat fees. “So in order for us to get a decent return, we have to ensure the broadcaster gets a decent return,” Pearl said.

“I think it’s a perfect ending, a full circle for me and my company to go back home.” — Jacquie Elliott, Center for Car Donations

CCD’s customers will benefit from being part of a larger organization with more resources, Pearl said. CARS has two full-time employees focused on resolving issues with vehicle donations such as tickets, tows and titles. It also has a seven-person marketing department. In addition, clients will have access to DonorSearch, which provides philanthropic screenings of vehicle donors.

Plummeting scrap-metal prices are making it more difficult to realize profits from selling old cars, Elliott said. As a larger organization, CARS may be able to negotiate better rates than CCD could, she said.

The nonprofit CARS earned $4.2 million in revenue in 2015, according to IRS filings. CARS declined to disclose how much it paid for CCD, for which Elliott was sole proprietor.

Vehicle donations across the country are on average about 1.7 percent of a station’s membership revenue, according to the Contributor Development Partnership, a fundraising cooperative based at WGBH in Boston. They make up about $5.6 million in membership revenue for public TV stations and roughly $10.2 million for public radio and TV stations, according to CDP, which also assists more than 50 public broadcasters with vehicle donations.

Elliott described her clients as small to midsize stations that work closely with donors. CARS’ clientele includes larger stations such as KQED in San Francisco and WETA and WAMU in Washington, D.C. The company facilitates about 100,000 vehicle donations a year, Pearl said.

Elliott’s operations manager is transitioning to CARS, while other employees are moving to other organizations or retiring, Elliott said.

Mary Oishi, development director of KUNM-FM in Albuquerque, N.M., said she was sad to see CCD fold. “We had several years of great service,” Oishi said. But she added that she’s pleased with CARS so far, as well as proceeds the station has received from vehicle donations since the transition.

“The fact that Center for Car Donations had fewer clients meant that they could be very attentive to our needs,” Oishi said. “We’re hoping that everything goes well.”