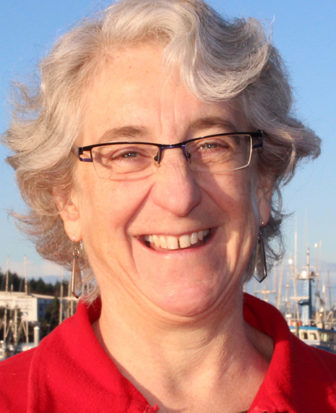 APBI and CoastAlaska have entered into a joint venture. Three members from each organization will work with a shared executive director to align the two “in a time of shrinking state funds,” according to a press release.

CPB, which is supporting mergers and collaborations, “said they were interested in working with us if we could show financial savings,” Kabler said. “The problem is, even if we collaborate we’re so comparatively low on funding now that there’s little savings we can show. We’re combining mainly to try and find synergy and grow our capacity.”

No immediate changes to either organization are expected, the announcement said.