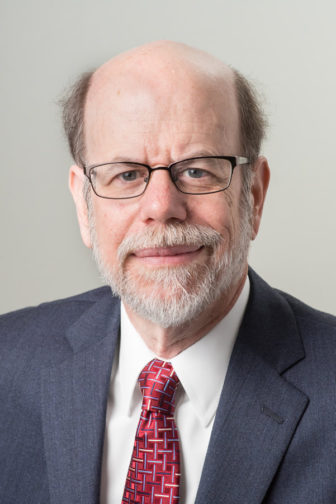 “We’ve worked alongside and across the table from Larry and Steve over the years, and they are among the finest counselors in the radio and television industry,” said attorney John Crigler of Garvey Schubert Barer. “With nearly zero overlap in our client base, and with expertise in different areas of the law, this combination makes GSB stronger while offering more benefits to clients of both firms.”

Schwartz, Woods & Miller represented hundreds of radio and television station licensees, both public and commercial, since it opened in 1970. The firm handled licensing, regulatory compliance and station sales and purchases as well as counseling clients on program production, distribution, copyright and trademark issues for many public broadcasters. 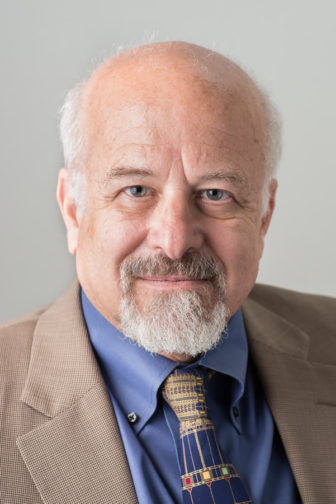 Stevenson joined the firm in 1980 and became partner in 1987. Over the years he oversaw many transactions, including station sales, and counseled public TV and radio stations on CPB compliance.

Miller, a frequent speaker at public broadcasting conferences, specializes in FCC regulation and compliance and other aspects of telecommunications law. He joined Schwartz & Woods in 1973. When Miller became partner in 1979, the firm took his name.