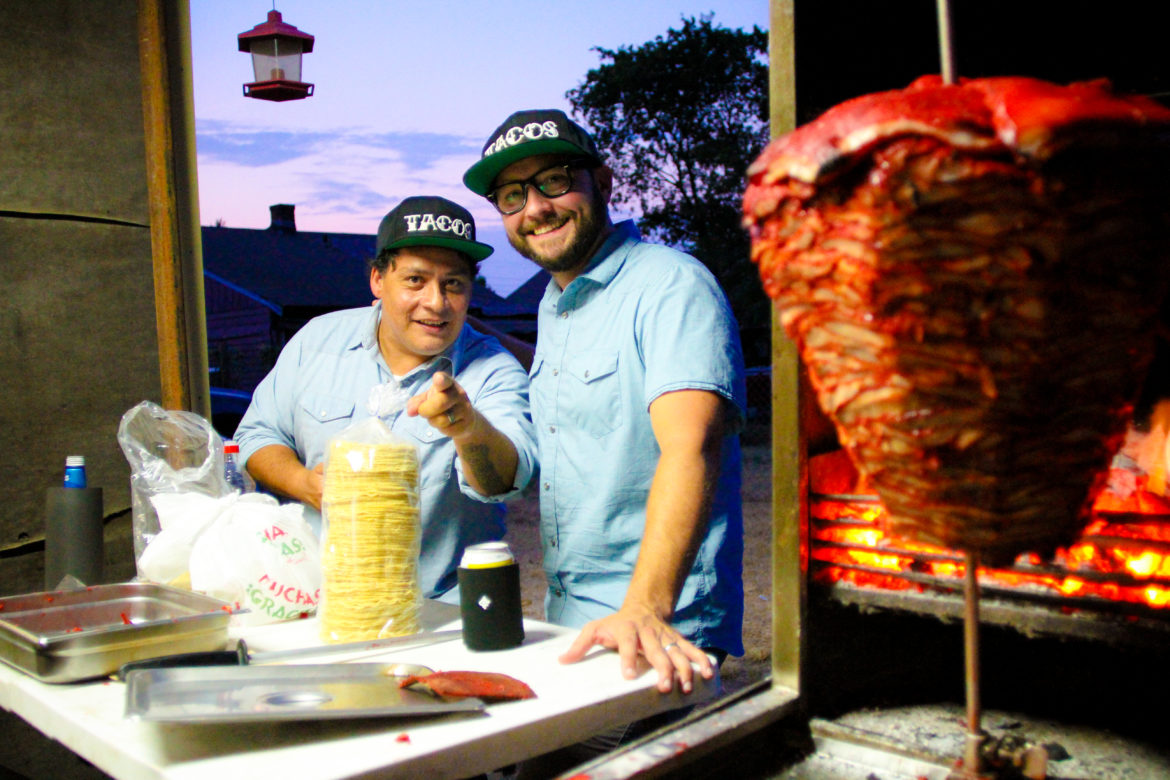 Two authors and experts on the taco culture of Texas have won production support from the Independent Television Service for a YouTube pilot.

Tacos of Texas is based on a 2016 best-selling book by the same name by native Texans Mando Rayo and Jarod Neece, who have run the blog Taco Journalism together for a decade. The duo will serve as the viewer’s guides as they visit cities throughout Texas, interviewing taco-makers from a diverse range of backgrounds about the food’s history.

“Different people focus on different tacos depending on their region in the state,” Rayo told Current. Midland, Texas, is known for crispy tacos, while Austinites celebrate the breakfast taco.

“Tacos are extensions of people’s culture,” Rayo said. “They’ve been here for generations, before Texas was Texas.”

Filming on the series will begin later this summer. If green-lit for a full series by ITVS, Rayo, Neece and a production staff of six hope to collaborate with Texas PBS stations on future episodes. “We are looking for partnerships at the local level because all food happens at the local level,” Rayo said.

The show’s 10-minute length will allow for maximum shareability on social media, said Rayo, who has pursued that approach on his blog and YouTube with bite-sized video clips.

Rayo and Neece chose the border town El Paso as the location for their pilot episode due to the city’s rich cuisine and the chance to look at the national issue of immigration from a local angle, Rayo said. The show will examine how some Americans like Mexican food but not Mexican people, as well as the flow of people between Mexico and the U.S. who share their food traditions, he said.

“When you look at Mexican food or tacos specifically, there is hardly any television programming out there, so I feel there is a huge opportunity to bring in this content,” said Rayo.