Veteran public television engineer Kip Campbell died Saturday in Colchester, Vt., after a long battle with cancer. He was 73.

Campbell began his career in 1967 at Vermont Educational Television, where he rose to chief engineer.

In October 1981 he moved to UNC-TV in Research Triangle Park, N.C., as associate director of engineering, a post he held through June 2010, according to the station. 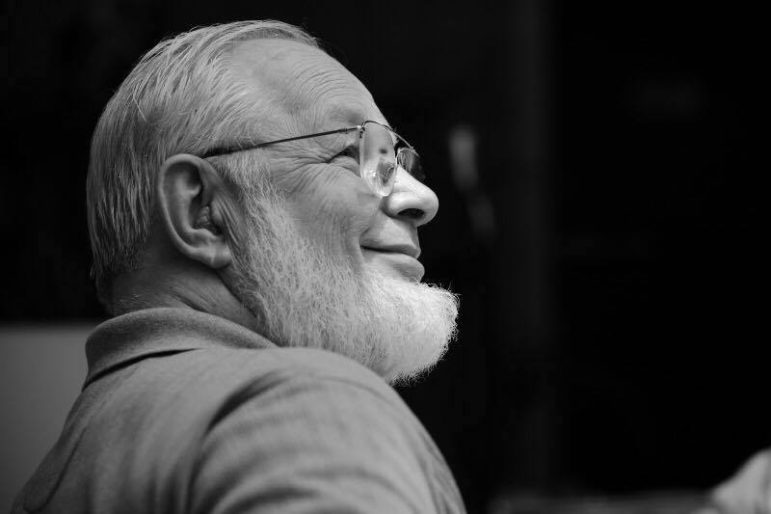 During his tenure Campbell helped supervise construction of UNC-TV’s production studios. He also won a Telly Award for Kip’s Tips, interstitials that helped explain the 2009 digital TV transition to viewers.

“Kip Campbell was the best television engineer that I have known in my entire career,” Carl Davis, retired UNC-TV director of engineering, told Current. “He had a great ability to explain complex issues to those of us who had far less knowledge. The expression ‘Ask what time it is and he will tell you how to build a watch’ was invented for Kip Campbell — except when he explained watch building, you understood it!”

Davis said Campbell was “a leader in television technology who chose to devote his entire career to public broadcasting. We are all better engineers and broadcasters having known him.”

Campbell was working as director of new technologies at UNC-TV when he retired in 2010. He briefly returned to serve as interim engineering director from February through August 2012, according to the station.

Campbell was a member of the PBS Engineering Advisory Committee for many years.

He was born Willard Guy Campbell Jan. 7, 1944. After  graduating from Milton (Vt.) High School in 1962, he attended the University of Vermont. He served two tours of duty in the Army in Vietnam, earning a Bronze Star.

Survivors include his wife of 49 years, Lucille; two sons; one daughter; and five grandchildren.