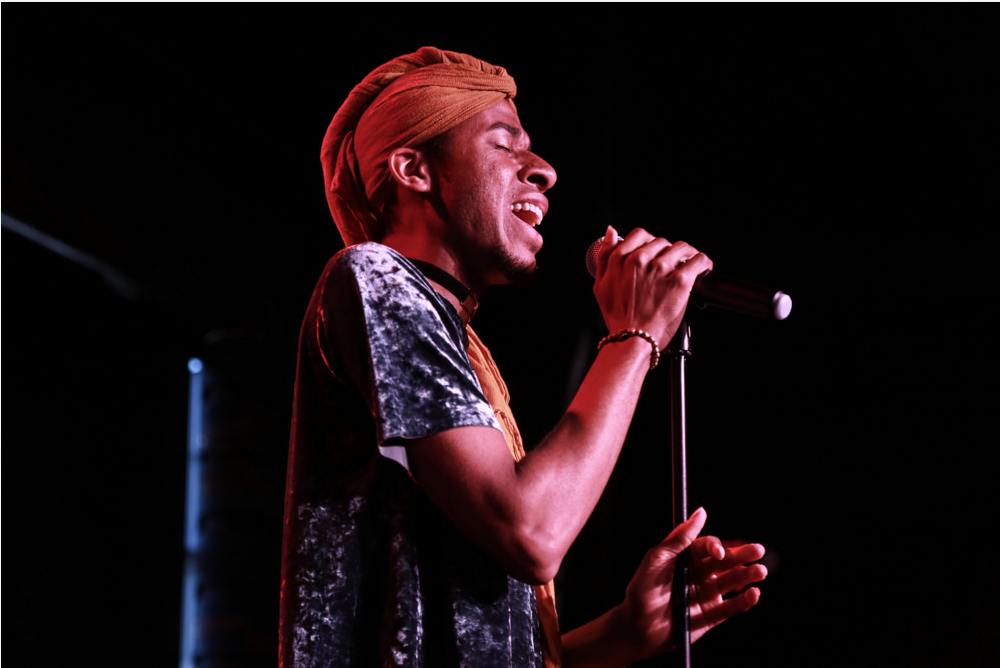 The unhosted stream is the first to broadcast only music from Milwaukee, according to 88Nine. “You can play rap, you can play Americana, you can play rock-and-roll — the common denominator is that all these artists call Milwaukee home,” said Program Director Jordan Lee.

88Nine is simulcasting 414Music.fm on an HD Radio subchannel and through its mobile app.

The station’s website asks artists to upload their music for consideration. So far, about 100 Milwaukee bands and musicians have submitted music. A team of 12 station staffers is curating the music.

“The great thing is that the local music scene is doing a lot of the promotional work for us,” said Lee. “These bands know they’re being played, and they’re talking about us.”

88Nine already highlights local music by playing at least one Milwaukee artist every hour on its FM broadcast. It also supports local bands with a weekly interview and performance show and annual Milwaukee Music Awards.