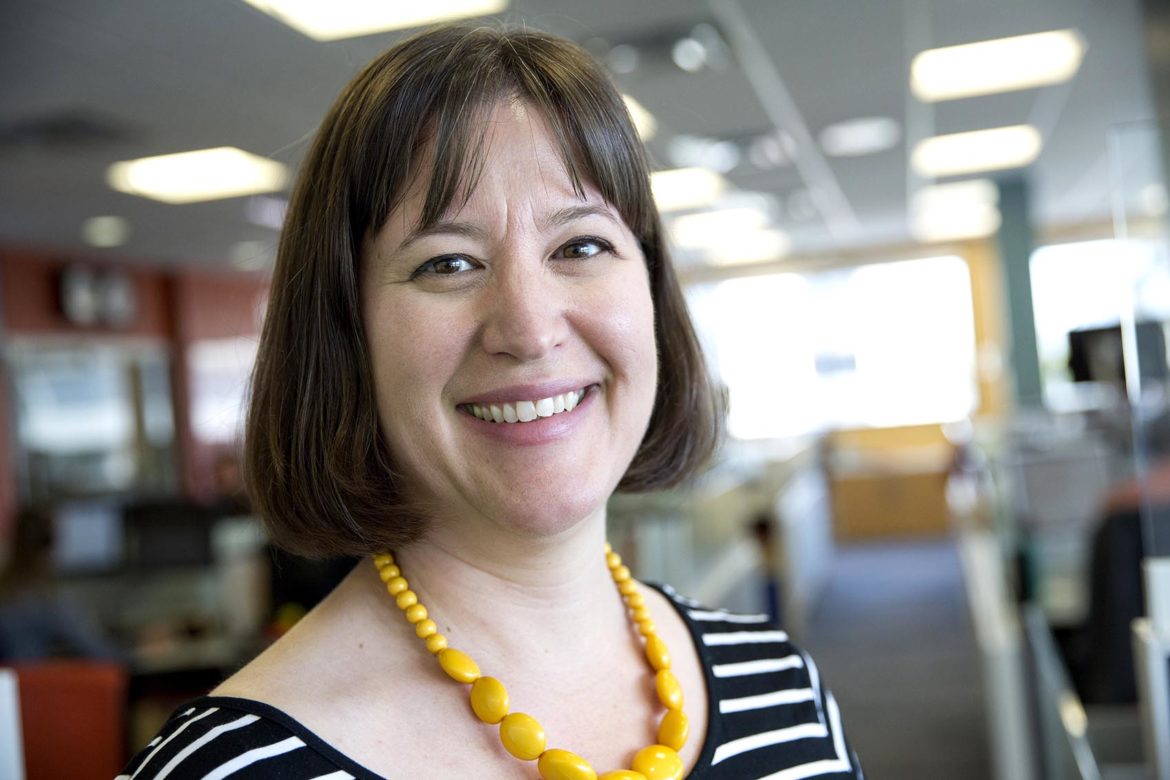 Public media has an obsession lately with a certain word. As Only A Game senior producer Karen Given observes in this week’s episode of The Pub, “Just say the word ‘narrative’ and program directors and editors suddenly start paying attention. Everyone wants narrative. But what the f*** is it? I mean, we all use the word, but what does it even mean?”

Raise your hand if you’ve ever had the same question. All of the hottest shows — in particular those like This American Life and Snap Judgment that seem to transfer especially well from public radio to the podcasting market — feature what is often called “narrative storytelling.” And yet most people, when pressed, probably couldn’t explain the difference between “narrative storytelling” and any other method by which reporters and producers craft stories.

On this week’s episode, Given consults with TAL producer Sean Cole, among other sources, and finally comes up with a satisfying definition of “narrative,” though her journey there is surprisingly perilous and she is forever transformed by an experience that also hints at universal themes about life. (Am I doing narrative right?) 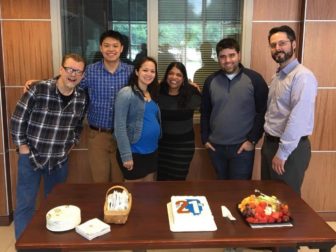 Boodhoo and staff celebrating the first anniversary of “The 21st.”

Also on the show, Niala Boodhoo celebrates the first anniversary of her new daily talk show, Illinois Public Media’s The 21st, and she shares her philosophy on how to make an interesting, inclusive local talk show in the 21st century (yes, that’s partly where the name comes from).

UPDATE: I wrote something earlier today that was stupid and racially insensitive. To tease a segment about the word “narrative,” I wrote, “Public media has an ‘N-word’ problem.” This was dumb, not funny, and hurtful. I apologize wholeheartedly for it. We’ve removed the sentence from this post and a similar sentence from the audio of the show. I tossed this line off at the very end of the process, and obviously did not give it sufficient consideration. I owe my audience, and my friends and colleagues of color, considerably more than that. I’m going to try very hard to do better.