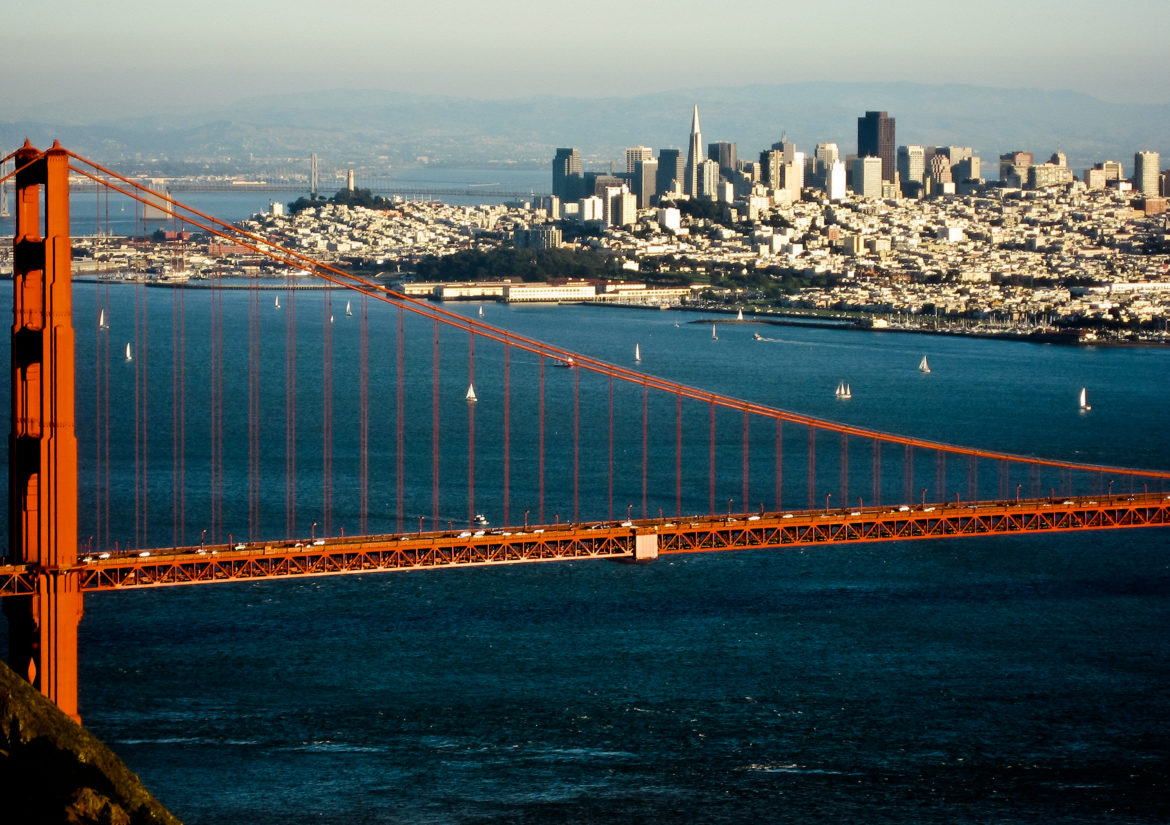 KQED in San Francisco has partnered with neighborhood-focused social network Nextdoor to share local news and get feedback from its Bay Area listeners.

Nextdoor’s community members verify their addresses to join a network of their neighbors. Users can post recommendations and items for sale or report suspicious activity, as well as receive updates from local law enforcement, government and media.

“We’ve just identified it as a place where we can engage our audience in a very different way,” said Miranda Leitsinger, the engagement producer who manages KQED’s account.

KQED and Nextdoor began talking about a potential partnership a year ago, and the station started posting to the site as part of a pilot media partner program. Its page now posts daily in feeds for neighborhoods in San Francisco, Oakland, San Jose and Antioch.

Nextdoor seemed like a good fit for the station because of its local orientation, said Holly Kernan, VP of KQED news. “They are already engaged in their communities and often curious about what’s happening in their neighborhoods and cities,” she said in an email.

Nextdoor allows KQED to reach more people whose communities are affected by the news, Leitsinger said. Although the station can do audience engagement or use geotargeting on Facebook and Twitter, Nextdoor posts have a better shot at reaching people who are personally invested in the reporting.

“People in this community know each other and can have a better-informed conversation.” — Miranda Leitsinger, KQED engagement producer

“These are people who live where the story is happening,” Leitsinger said. Twitter or Facebook users will occasionally respond to a post by saying  they know what the story is about, but the reactions on Nextdoor are different. “People in this community know each other and can have a better-informed conversation,” she said.

In an April 1 post on Nextdoor, KQED asked members to describe how online shopping has changed their neighborhoods’ main streets. Many communities in the Bay Area still have thriving main streets dominated by mom-and-pop stores, but others are struggling to survive in the digital age.

The post invited users to fill out a questionnaire about their neighborhoods; by April 4 it had generated 27 replies. Similar posts on other social media platforms have typically received only nine responses, Leitsinger said.

“When you ask them questions about their communities and you’re hitting them right where they are, they generally have a lot to say,” she said. KQED has also been using the platform to promote its coverage of homelessness in Bay Area neighborhoods, as well as “American Suburb,” a series on its podcast Q’ed Up that explores the effects of urban flight on Antioch.

KQED plans to extend its reach to more Bay Area communities through Nextdoor and possibly collaborate with users on stories. The newsroom hasn’t used Nextdoor for finding sources yet, and the platform’s hyperlocal focus isn’t going to change the station’s day-to-day reporting, Leitsinger said.

But the newsroom is observing how people are interacting with news and from where, and its findings could prove useful to future coverage. For example, during the deadly fire at the Ghost Ship warehouse and its aftermath in Oakland last December, Leitsinger said that through the app she could see what people were saying about it and from which neighborhoods they were posting.

“I think it can be a real game-changer for news organizations who want to do story sourcing by reaching out directly to communities,” Leitsinger said.

One thought on “KQED shares news, gathers feedback through partnership with Nextdoor”