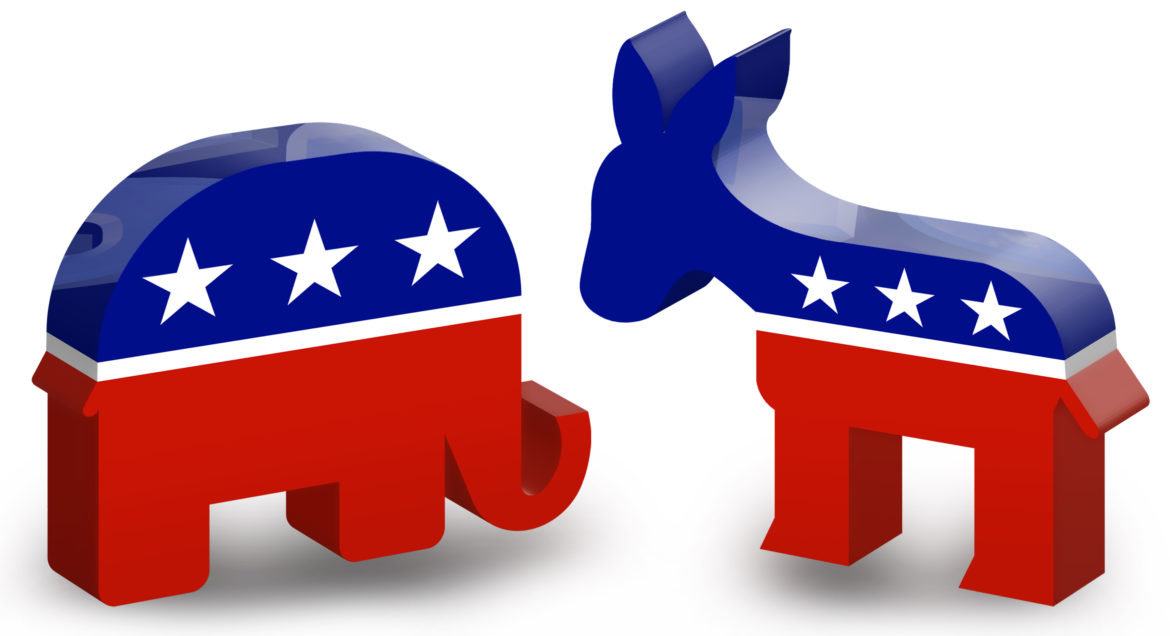 Between the contentious presidential campaign and the new Republican White House’s proposal to extinguish CPB funding, public broadcasters have been asking about the political affinities of their viewers and listeners.

“Are public media audiences actually liberal, or is that just a stereotype?” asks Benjamin Payne, a reporting intern at WBEZ in Chicago. Payne submitted his question as part of our Currently Curious series.

A comparison of a variety of studies found that while public radio listeners are more liberal than the national average, PBS viewers are more conservative.

In January, Gallup reported that 36 percent of Americans identify as conservative, 25 percent as liberal and 34 percent as moderate. 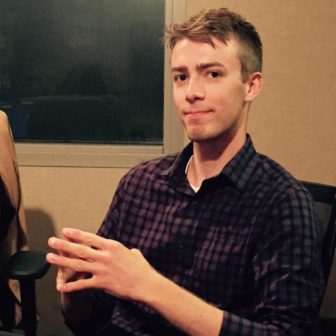 The most recent survey of political leanings of public radio’s audience found a disproportionate share of liberals. The 2016 NPR Profile study prepared by NPR Audience Insights found that 37 percent of public radio listeners identified as “very” or “somewhat” liberal. Meanwhile, 25 percent said they were very or somewhat conservative and 18 percent described themselves as moderate. Twenty percent declined to answer. The yearly NPR Profile is based on data from GfK Mediamark Research & Intelligence, which interviews more than 48,000 Americans in person annually.

PBS reports that 46 percent of all its viewers are conservative, 31 percent moderate and 23 percent liberal. That’s according to 2016 Nielsen-MRI data.

The audience for Frontline, the PBS investigative series, tracks similarly. Of its viewers, 34 percent identify as conservative, 30 percent consider themselves “middle of the road” and 28 percent liberal. That’s from the 2016 MRI data.

Former independent producer Niki Vettel also submitted a similar Currently Curious question that digs deeper: How do the demographics of President Trump’s supporters align with those of public broadcasting viewers and listeners? 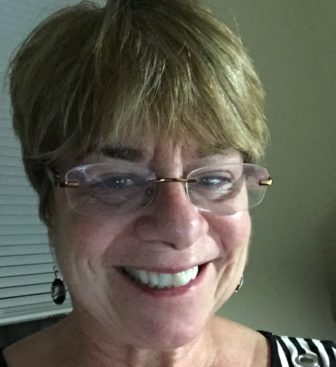 It turns out that they’re similar in age and race but differ in several other aspects, including education.

The most recent information about Trump supporters comes from Election Day exit polls by Edison Research, which interviewed 24,558 respondents after they voted in November. Current used that data to glean demographic percentages.

The median NPR listener is age 52. An average PBS prime-time viewer is 65. Trump received a majority of support in Edison’s exit polls, 52 percent, from voters over age 45.

The higher education level of the public broadcasting audience may be a key to the liberal stereotype, at least for radio listeners, according to Tom Thomas, co-CEO of the Station Resource Group consultancy.

“Our research has repeatedly shown that education is the most powerful single predictor of whether a person listens to public radio,” Thomas said.

That finding tracks with the NPR Profile, which said that people with doctoral degrees are four-and-a-half times more likely than the general population to be NPR listeners.

“I think that, in the current climate, where a fact-based, evidence-based, scientific view of the world is sometimes assumed to be a preoccupation of liberals, PBS might be assumed to appeal to a more liberal audience because its content endeavors to be intelligent, accurate and thoughtful,” he said. “And yet, I’m not sure one needs to be a liberal to appreciate an episode of Nova or Nature or American Masters.”

Looking at another data point, income, the household median for NPR listeners is $94,000, compared with the national average of $61,200. That figure for PBS primetime viewers is $51,700. The median household income for Trump supporters as of last May was $72,000, according to the data analysis site FiveThirtyEight.

Along these demographic lines, public broadcasting audiences and Trump’s supporters share a characteristic: They are both  predominantly white.

For NPR listeners in 2016, 87 percent identified as white, while African Americans and Hispanics each made up 6 percent of the audience. For PBS primetime viewers last year, 85 percent were white, 9 percent black and 6 percent Hispanic.

Looking at the racial breakdown of Trump voters:

3 thoughts on “Beyond politics, public media audiences and Trump supporters have some things in common”