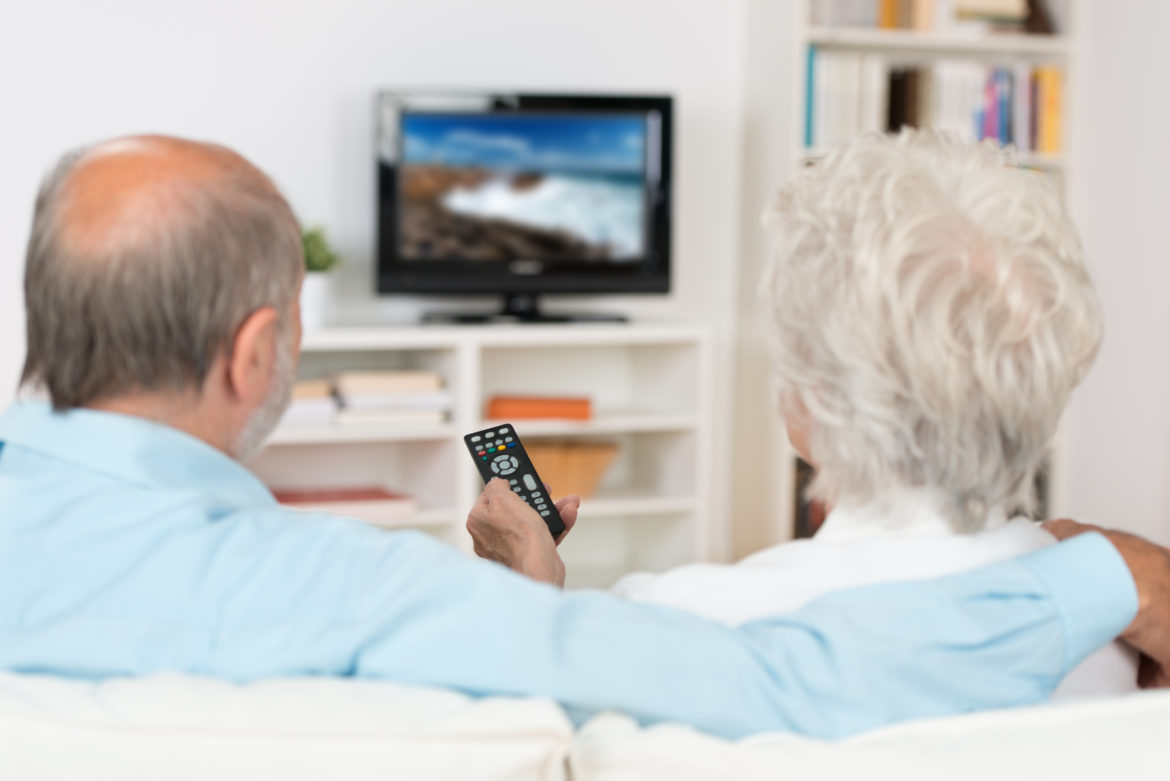 Last March I traveled to Florida to celebrate my mother’s 85th birthday. She lives in a typical multi-building condominium development, where many of the residents are advanced in age and share a common limitation: Because of hearing loss, they have trouble understanding dialogue that’s mixed into TV programming over background music or natural sound.

Mom’s hearing challenges became clear to me when I set up her birthday present, a new flat-screen TV. The first thing she did was raise the volume all the way up. She loved the sharper picture, but complained that she couldn’t understand the voices. I returned that TV and tried two others, but eventually gave up and reinstalled her old set. She had the same problem with that TV, just not as bad. Mom told me that many of her neighbors at the development have the same complaint.

This problem is partially due to the way hearing loss commonly progresses. Perception of sound in the higher frequencies falls off as one ages, making it harder to discern voices. For example, consonants like t and s can be hard to hear.

For most of us under 70, this isn’t an issue (yet). It’s not even on the radar for younger members of our audience. But according to the U.S. Census Bureau for 2010, there were just over 46 million Americans over the age of 65 and approximately 6 million over 85.

Many older viewers rely on public media for programming that keeps them engaged with the world. When they can’t understand the words spoken in a program, it loses its meaning and value, and they become frustrated.

Viewers in this age group make up more than half of public TV’s primetime audience, according to a TRAC Media analysis of ratings from the November 2016 sweeps. In a breakdown of the average audience distribution for PBS primary stations, 54.3 percent of the viewers were aged 65 and older.

For this segment of our audience, this is a serious matter that becomes increasingly important as they age. At age 59, I already have difficulty discerning voices in noisy environments. Here at KPBS we often get calls from viewers complaining about this issue. In fact, I’ve personally visited several in their homes and heard about this problem firsthand. And, yes, they could use hearing aids, but those rarely solve the problem. Many seniors can’t afford expensive hearing aids, and the cheaper models perform so badly they don’t help at all.

People are living longer. Advancing age can bring limitations in mobility, vision and cognition as well as hearing. These age-related conditions limit a senior’s window to the world for news, information and entertainment. For many older Americans the television becomes an increasingly significant part of their lives. Many rely on public media for programming that keeps them engaged with the world and entertains them with shows they love and enjoy. When these viewers can’t understand the words spoken in a program, it loses its meaning and value, and they become frustrated. Some of the viewers I’ve visited questioned whether to renew their membership. The quality and accessibility of our programming matters to them, and it should matter to those of us who create and distribute it.

Problems in the mix

There are several factors contributing to this issue. The conversion to digital television and the emergence of nonlinear editing brought changes in how we produce, process and broadcast TV audio. In the analog days, recording studios and editors used small, full-range speakers such as the Auratone 5C that closely matched the speakers found in the consumer environment. Editors mixed audio so that it sounded good in the environment where it would be listened to. 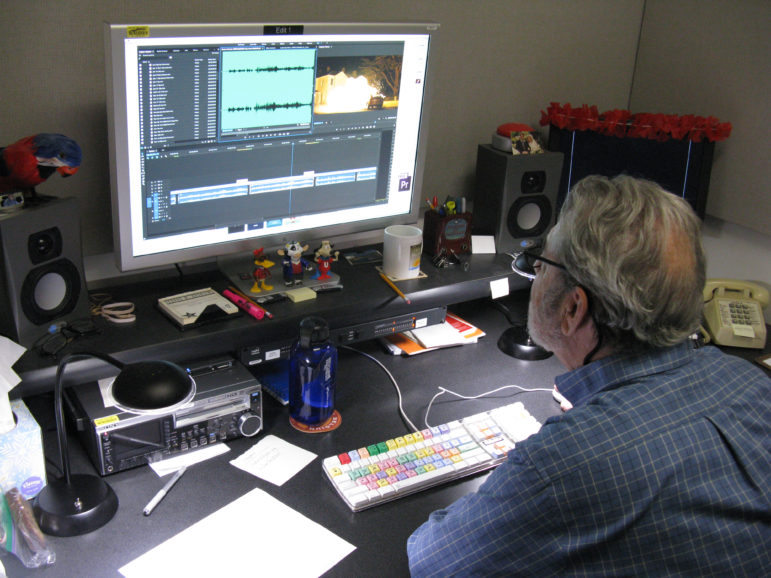 Today the production and viewer environments have changed. Computers became editing workstations, and many editors began using headphones or high-quality reference monitors while editing their projects. Here at KPBS we also use high-quality speakers that do not match the very small (sometimes 3-inch) speakers built into flat-screen TV’s. This setup would be fine if all television households had Dolby 5.1 surround-sound home theaters. Most seniors have flat-screen TVs with tiny speakers, often pointed down or even behind the TV set. These speakers have limited range to reproduce and differentiate sound, and the amplifiers are not that powerful.

To hear the dialogue in a program, seniors like my mom tend to turn the volume all the way up. This increases the background sound as well as the dialogue without actually making the voices clearer.

Nonlinear editing systems now used in TV production also give multitrack recording capability to editors so they can add more creative audio soundscapes to their programs. But these additional effects also add to the background-sound clutter for seniors.

Finally, programs can go through several steps of digital processing, including up-conversion from stereo to Dolby 5.1. Then, after we broadcast it to a viewer’s home TV, it gets down-converted to stereo. For senior citizens watching in their living rooms, the end result is a mashup of voice and background sound that’s difficult to separate.

There are several things that program producers and distributors can do to help address this problem. They can all be managed through our submission guidelines.

1. Here at KPBS, we let our content creators know about concerns about audio quality for this audience and their particular needs for greater prominence for dialogue in the sound mix. We could do this across our industry.

2. Encourage the use of appropriate monitor speakers that mimic the sound quality found in flat-screen TVs as a final quality-control check.

3. When mixing tracks on programs, the background music and sound should be in stereo and the voice should be in mono. Most audio-processing equipment actually differentiates background and voice-generated content by the phase difference between right and left channels. If the voice is mono and the background is stereo, the down-converter does a better job of preserving the dialogue.

4. Stations also can enhance the dialogue after final editing and before broadcast. Using their own audio-processing equipment, engineers can boost audio content in the vocal range by applying equalization to voices that may be soft or mellow-sounding, especially in cases where spoken dialogue and background sound have similar tones and are less likely to be discernible. 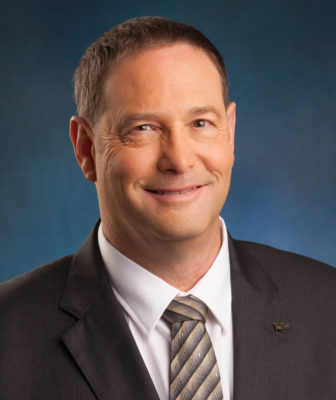 I like to think that we’re all here to serve the public, and I believe there is a middle ground where the art of video production can coexist with the needs of our audience. My hope is that PBS and national program producers adjust their submission guidelines and quality-control checks to include a sensitivity for this important part of our viewership. Remember, we’ll all be there one day.