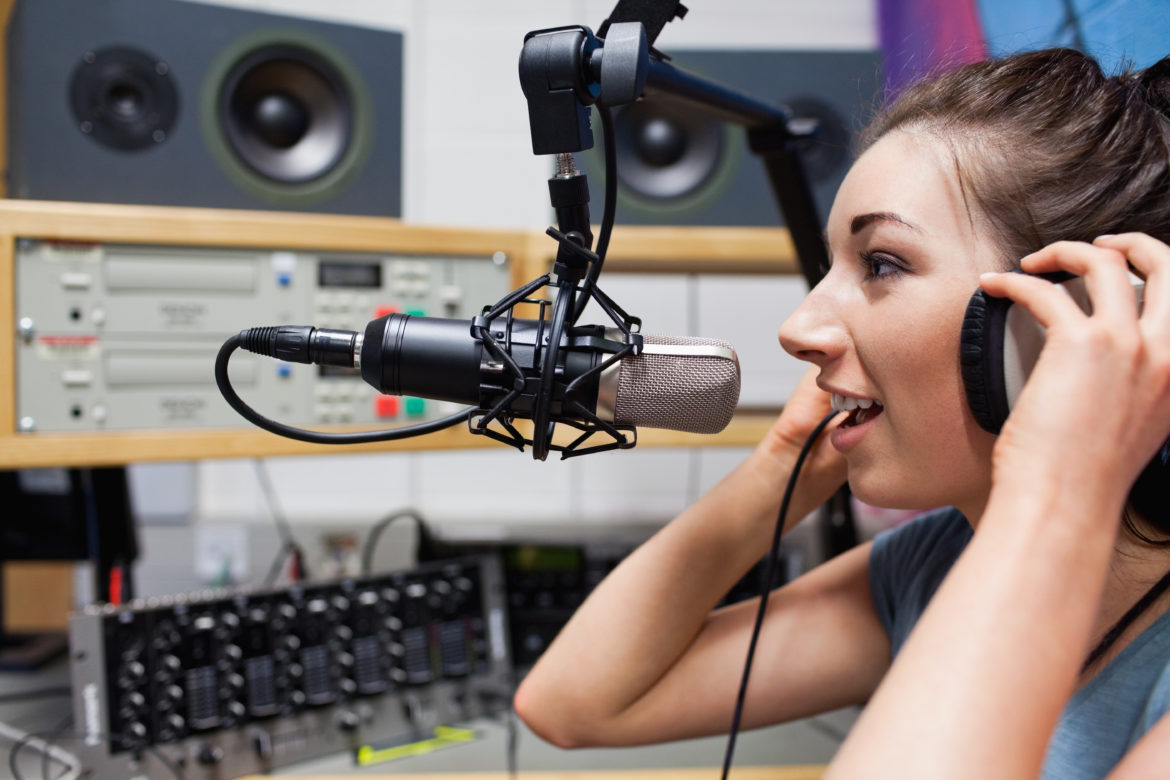 Congress shall make no law respecting an establishment of religion, or prohibiting the free exercise thereof; or abridging the freedom of speech, or of the press; or the right of the people peaceably to assemble, and to petition the Government for a redress of grievances.

There is an active and robust debate within community radio about what the First Amendment allows in relation to use of the public airwaves. One common argument is that freedom of speech means you can say or play whatever you want on the air. This is both legally and ethically wrong. Moreover, such a narrow interpretation misrepresents the very purpose of the First Amendment.

The First Amendment was designed to secure the separation of church and state, and protect the right of the citizenry to dissent. It was not intended to be a foil for propagating intolerance and hate in the name of expression.

I learned this from my father, U.S. Federal District Judge John Kane, who has served on the bench for nearly 40 years and is an expert in constitutional law. In the 1990s he traveled to Albania to help its leaders draft a constitution as their country emerged from the brutal dictatorship of Enver Hoxha. Under Hoxha, minor acts like listening to the Beatles or watching TV from a neighboring country could condemn an individual or whole family to internal exile or prison.

Today my father is mortified by what he views as the disintegration of our constitutional rights and responsibilities in the U.S. Still, he remains committed to his work upholding our civil liberties. Right now this includes ensuring a fair trial for two Muslim men who are being held on terrorism charges. He is in the trenches of upholding the dream of a healthy democratic society.

His work inspires me to stay in public media. I grew up on it. My mother helped found a community station in my hometown. I was interviewing students and mixing music shows by the time I was 16. Public media helped me connect the dots by providing a window to the world from my backyard in rural Colorado. It exposed me to artists, ideas, and information that were not available on the commercial spectrum or in my classroom.

The connection I see between the work my father does and my work in public media is democracy’s requirement that we all value ourselves as citizens. Public media cultivates that effort by functioning as a nexus that addresses each listener as a citizen first, and not solely as a consumer. That core service of public media is rooted in a deeper understanding of the First Amendment.

During my 10 years as a rural station manager, I walked a very thin line between leading a media organization and being a member of the community. I wrestled with potential and actual conflicts of interest, and mended fences when people made comments on our air that offended listeners. Radio can be a natural convener for community-level dialogue, but as broadcasters we have to be intentional about representing a diversity of voices without unleashing a level of discord that actually undermines civil discussion.

As a manager I responded to angry DJs who accused me of infringing on their free speech rights when I fulfilled my obligation to enforce FCC regulations. Sometimes this meant simply having hard conversations with people about rules; at other times it meant removing them from the air.

Regulations and operational standards governing public radio stations are spelled out in Title 47 of the Code of Federal Regulations, parts 70 through 79. They are extensive and binding. If a station violates them, the FCC can revoke its license. When DJs are on the air, they hold that license in their hands in a very tangible way. If they endanger it with their actions or words, a resource that belongs to the whole community is endangered.

What we say on the air affects the communities we serve.

When DJs choose to volunteer (or not) for a community radio organization, they must comply with this framework. The role of staff members, including station managers, is to provide effective training that helps volunteers learn to harness the incredible power of the microphone. But staff must also take steps to prevent DJs and other volunteers from putting the station’s license at risk.

Any regulatory framework should be periodically evaluated and revised, and FCC rules are no exception. For example, Section 73.3999(a) of the CFR prohibits broadcasters from transmitting obscene material, but the definition of “obscenity” is vague, open to interpretation and often unenforceable. I think this regulation should be revised — as do many of my colleagues — but such change cannot come from individual DJs disregarding the existing code. It has to come from an organized advocacy effort.

There’s also an ethical dimension to consider in understanding how the First Amendment applies to community radio. Staff and volunteers are stewards of a shared resource; we must be committed to a mission of serving the public interest. What we say on the air affects the communities we serve. Standards for how we talk on the air or debate controversial topics are necessary. They enable us to maintain the trust of our listeners while creating a pathway for effective collaboration within and beyond individual communities. 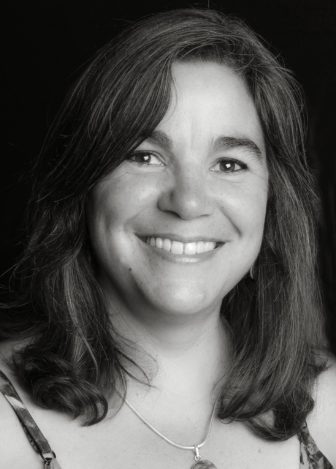 Today listeners have a plethora of media choices other than radio. Data suggest that they are increasingly turning to these other options. If I had a magic wand, I would pivot stations to focus more on elevating artistry, craft and commitment to excellence above the notion that whatever you broadcast represents an inalienable right to express yourself. It is not enough to just criticize our legal and ethical framework; we have to engage a community of practice that fosters accountability and constructive debate. Cultivating this among community stations is the National Federation of Community Broadcasters’ primary role. I am honored to lead that effort.

StoryCorps creator Dave Isay says, “Listening is an act of love.” Our listeners are giving us that gift whenever they tune into public media. Let’s take it to heart, and take pride and personal responsibility for what we offer.

Sally Kane started volunteering at her hometown community radio station, KVNF in Paonia, Colo., as a teenager. She returned 20 years later as a DJ and board member, and later led the station as general manager and executive director. In 2014 she joined the NFCB as executive director, bringing her experience as a trained facilitator and nonprofit management consultant.

4 thoughts on “To truly serve the public, community stations must apply standards for what’s said on-air”