Public radio consultant John Sutton will be the next GM of WESA, Pittsburgh’s NPR news station. 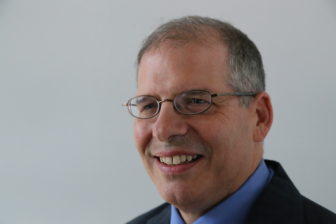 A Pittsburgh native, Sutton is stepping back from the consulting firm he founded 20 years ago to run the station under Terry O’Reilly, CEO of licensee Pittsburgh Community Broadcasting Corporation. O’Reilly has been managing WESA himself since last year, according to a spokesperson.

O’Reilly also hired Craig Weber, a senior accountant for a local nonprofit, as director of finance and administration. Weber’s job combines financial and administrative oversight of both WESA and WYEP, a Triple A music station also owned by the PCBC. The two stations merged under the licensee in 2015. 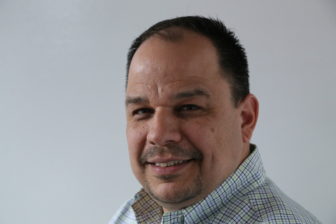 “Coming back and helping the public radio station in my hometown be successful is something I had my eye on even back when I worked at NPR,” Sutton said. He directed research at NPR for a decade before departing to launch his consultancy in 1997.

“There is growth potential and opportunity in Pittsburgh,” Sutton said, adding that it’s “exciting to come in and build something that we hope will be lasting.”

Sutton has advised local stations on audience, fundraising and management strategies, and directed projects that helped define best practices, such as the CPB-funded Listener-Focused Fundraising project.

Sutton began consulting with WESA following its transition to an all-news format under new ownership in 2011. Previously licensed to Duquesne University, its 90.5 FM signal broadcast NPR news and jazz under the call letters WDUQ.

WESA has been operating without a permanent full-time GM since the 2015 departure of DeAnne Hamilton.