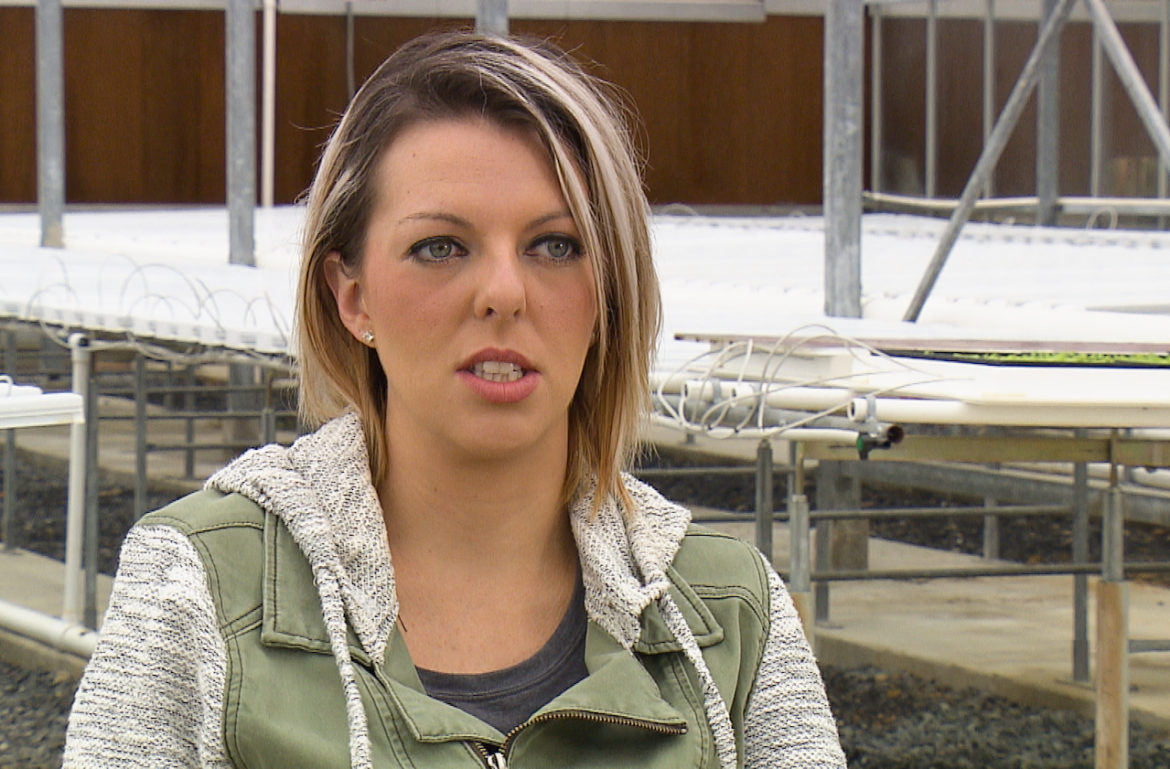 Lauren Fowler is one of three recovering opioid addicts in Maryland profiled in Breaking Heroin’s Grip: Road to Recovery. Rather than focusing on the criminal and legal aspects of the users’ stories, the MPT program concentrates on the subjects’ individual struggles and recovery from addiction. (Photo: MPT)

A new documentary on heroin and opioid addiction from Maryland Public Television will air on dozens of commercial TV and radio stations across the Mid-Atlantic region next month. Many will carry it as a live simulcast.

The program will run regionally through an agreement with commercial stations in the Maryland D.C. Delaware Broadcasters Association. Members of the Maryland–Delaware–DC Press Association, a newspaper coalition representing more than 100 publications and wire services, also will cover the topic.

When MPT proposed the special program to the broadcasters’ association board, “members all raised their hands, they all wanted in,” said Steven Schupak, EVP. The association isn’t set up for the “unique” situation of coordinating regional broadcast of a noncommercial program, he said. “So we began a station clearance campaign. We emailed each station and they returned a commitment to airing it.”

The MPT initiative is based in large part on Hooked: Tracking Heroin’s Hold on Arizona, a January 2015 investigative documentary produced by Cronkite News, the newsroom of Arizona PBS at licensee Arizona State University. That film won a du-Pont Columbia Award. Arizona PBS provided advice and guidance to MPT on its project, Schupak said.

The collaboration between the state pubcaster and state agency also led MPT to produce public service announcements on heroin addiction and coordinate an ad buy with commercial stations, Schupak said. The campaign, paid for by the state, included $32,000 for spots on MPT. The health agency “is one of our biggest clients in corporate support for the year,” he said, with the PSAs generating about $50,000 worth of commercial time on local stations.