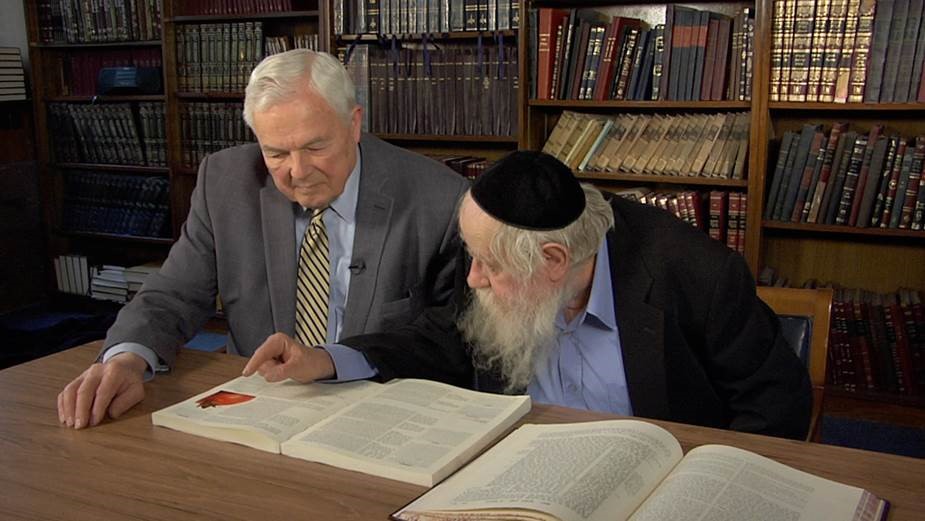 Religion & Ethics NewsWeekly, the long-running public television program about religion and spirituality, will broadcast its final episode in February 2017.

This season the program aired on 113 primary channels and 380 secondary channels, according to public TV audience analyst TRAC Media Services.

The show premiered in September 1997, founded by veteran NBC News journalist Bob Abernethy, who took a one-year leave from the network in 1984 to study theology and social ethics at Yale Divinity School. Over the years, the show covered religion’s role in politics and issues such as immigration, poverty and health care.

Over more than 1,000 episodes, the nonsectarian series interviewed notables including the Dalai Lama, President Carter and evangelist Billy Graham. The program also made news on its own by fielding five national opinion surveys that examined such issues as the religious landscape post-9/11 and the rise of the religiously unaffiliated.

From the first episode, the program has collaborated with the nonprofit newsroom Religion News Service. Jerome Socolovsky, RNS editor-in-chief, said its end leaves a gap in important coverage.

“I think the media landscape will miss this crucial provider of video stories about religion that didn’t favor one or the other but gave viewers a full perspective on religious news developments — which we now know are extremely important” in many international events, he said.

Socolovsky said the show’s team, including Abernethy, Executive Producer Arnold Labaton and Managing Editor Kim Lawton, is “one of the keys to its success. Not that many people have such deep knowledge of television, religion and journalism. And those are definitely three who did.”

WNET will continue to provide the program’s archives online. The website includes transcripts, videos, articles and other resources.

2 thoughts on “WNET will end production of ‘Religion & Ethics’”