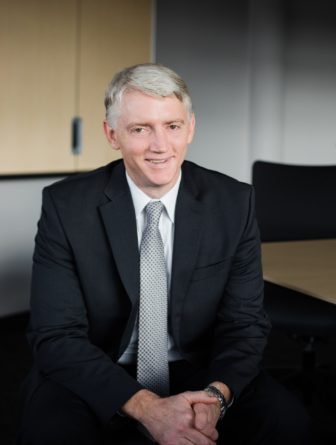 WAMU in Washington, D.C., has assembled its production team for 1A, the new program succeeding The Diane Rehm Show next year.

Denise Couture, managing producer for Diane Rehm, will be supervising senior producer for 1A. Earlier in her career she worked as a newspaper reporter.

Gabe Bullard takes on the role of senior producer. Previously he worked as deputy director of digital news at National Geographic.

Lindsay Foster Thomas will also work as senior producer. She held the same title at Georgia Public Broadcasting in Atlanta for On Second Thought.

Producers are Marc Kilstein and Danielle Knight. Kilstein previously worked on Boston Calling for the BBC World Service. Knight is another Rehm alum; previously she was a congressional correspondent and associate editor for U.S. News & World Report.

And broadcast technician is Alex Drewenskus, at WAMU since 2014. 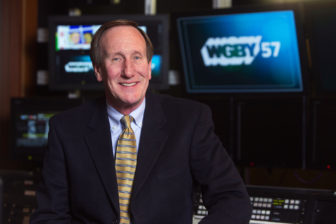 Rus Peotter, general manager of WGBY in Springfield, Mass., is retiring Dec. 31. He joined the station, owned by WGBH in Boston, in 2001. During his tenure Peotter launched the Latino Youth Media Institute and the Telling Our Legacies Digitally (TOLD) workshop, both helping teens and young adults produce personal stories using digital media. He also oversaw the creation of the public-affairs series Connecting Point and the bilingual series Presencia. Peotter has worked in public media since the 1970s, starting out at Maine Public Broadcasting. He’s a past member of the Development Advisory Committee and currently serves on the boards of America’s Public Television Stations and American Public Television. 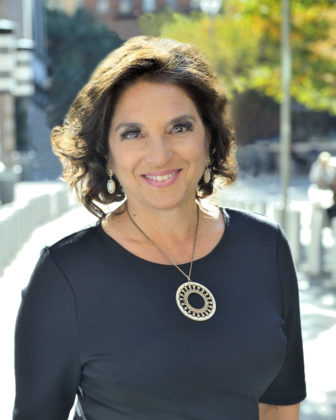 WNET in New York City has promoted Diane Masciale to VP and GM of WLIW, its station on Long Island. Masciale will continue to work as executive producer of local productions at WLIW, as she has since 2011. Earlier in her career she served in executive production positions for ABC and NBC news programs.

Greg Catlin took over as president of WSKG in Vestal, N.Y., earlier this month. He was formerly GM of WBNG, the CBS affiliate in Binghamton, N.Y., where he worked for nearly 34 years. At WBNG he also served as news reporter, news anchor, news director and VP. of news. 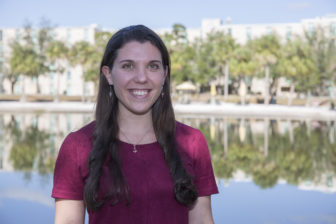 WUSF Public Media in Tampa, Fla., has hired Stephanie Colombini as a producer for Florida Matters, the station’s public affairs program. Colombini also will work as part of the Health News Florida team. Previously she reported for WCBS Newsradio 880 in New York City and served as a reporter and anchor at WFUV while she was in college.

Kat Duffy is the new VP for global technology programs at Internews, the global nonprofit organization that provides communities with resources to produce local news. Duffy will oversee tech strategy in more than 50 countries. She previously worked as the labs director at the Sunlight Foundation, developing technical tools to make government and politics more transparent and accountable.

One thought on “Siefken takes lead at Rogers Co., ‘1A’ forms crew, and other comings and goings”