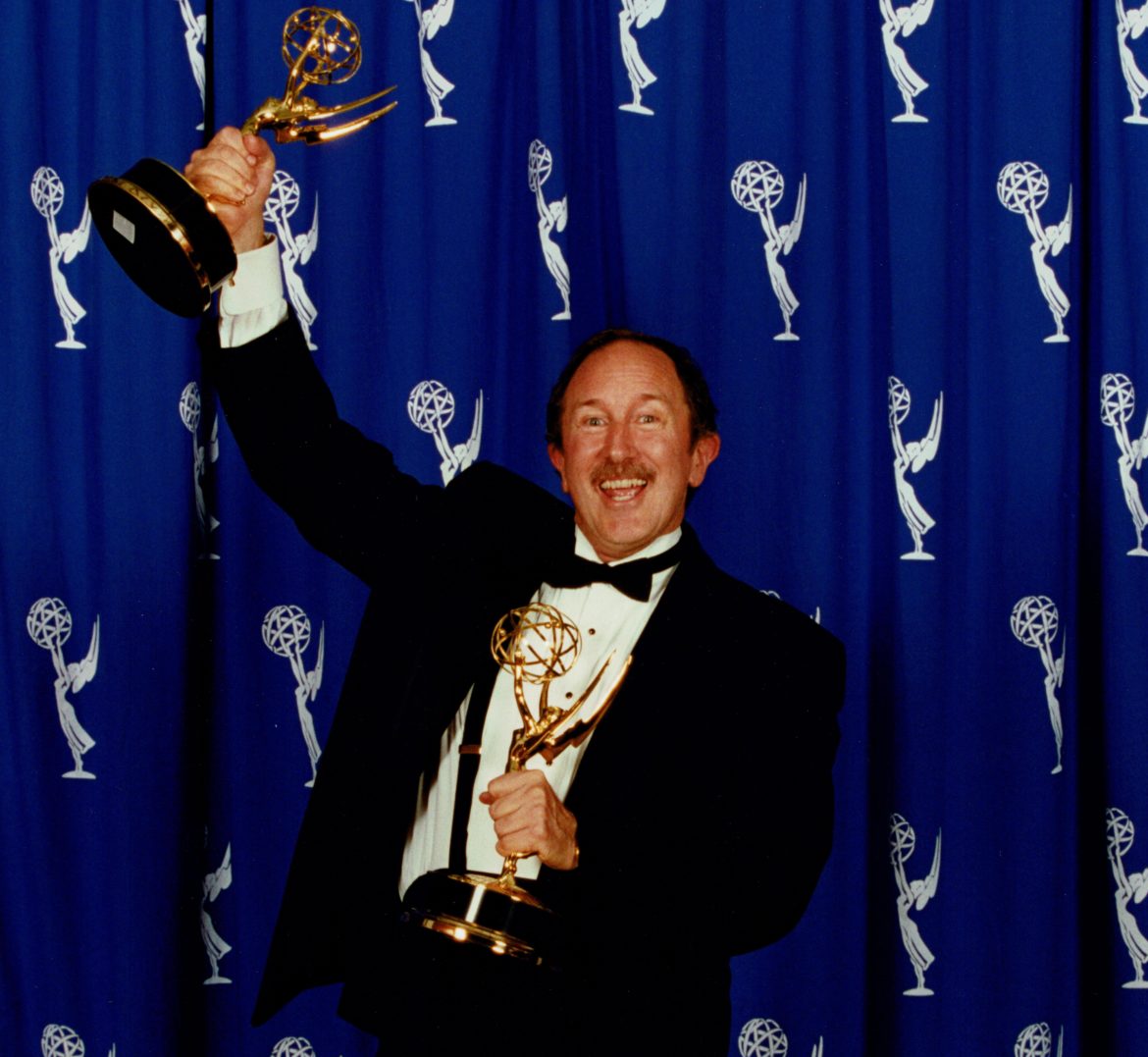 Longtime public television arts producer and director Glenn DuBose died Thursday in Miami Beach, Fla. He was 81. The cause of death was melanoma, according to James Amtz, DuBose’s husband.

DuBose produced or directed more than 60 national programs that aired on PBS.

In an email to general managers last week, PBS President Paula Kerger called DuBose “a legendary presence in the world of public television.” He worked as senior director of fiction and performance programming for PBS for many years.

DuBose also served as managing editor of the cultural and arts division of WNET in New York City, where he executive-produced City Arts. The weekly arts series won a Peabody Award and inspired similar series at stations throughout the system.

At WTTW in Chicago he created the popular music series Center Stage while vice president of arts and entertainment programming.

“His selfless efforts as a team player and his ability to make projects happen made him an invaluable asset to station executives, producers, directors and writers across the country,” Kerger said. “He patiently and enthusiastically shared his talent and knowledge with those who worked for him and others who came to him for help. His phone rang constantly.”

Kerger called on DuBose in 2009, a year after he retired, to help shape “a dream of mine,” she said: the PBS Arts Festival. The annual programming special “continues to this day thanks to him,” she said.

Glenn Emerson DuBose Jr. was born July 17, 1935, in San Francisco. He spent much of his childhood in Napa, Calif. He earned a bachelor of arts degree from Stanford University and served two years in the U.S. Army.

After college he worked as an actor and director in the New York City theater community.

DuBose began his television career at CBS News in New York in the early 1960s. One assignment was working as an associate producer with Harry Reasoner to cover President Kennedy’s assassination and funeral.

In 1964 DuBose returned to college to earn a graduate degree at California State University in San Francisco. He also began to teach and direct theater at Chabot College in Hayward, Calif. Actor Tom Hanks told a reporter in 2014 that DuBose “was the first teacher who taught me to take acting seriously and that acting was an art.”

DuBose also returned to his work at Chabot after retirement. Kerger called teaching “his first and favorite job.”

“He shared his enthusiasm for the arts with young immigrant students struggling with English and assimilation, and opened their eyes to the joys of American theater, music, dance and literature,” Kerger said.