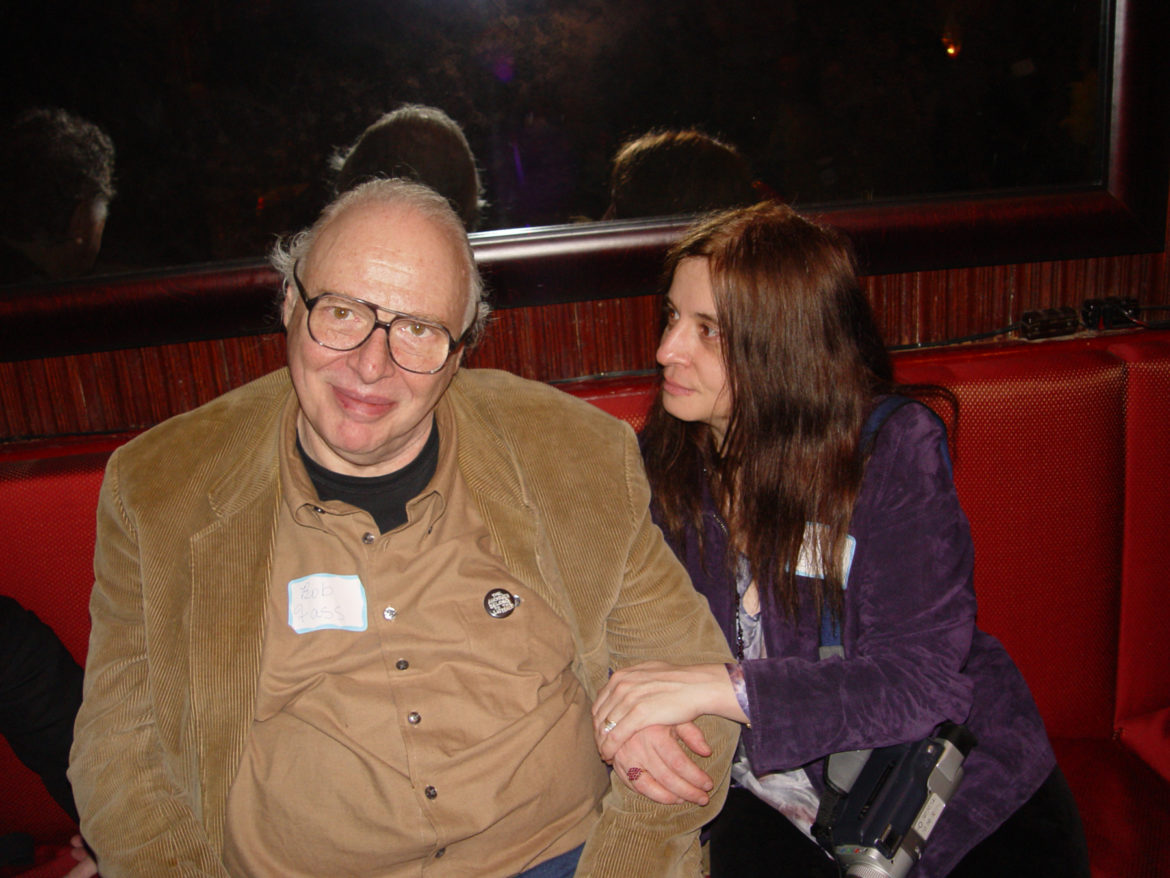 Ten-thousand hours of radio airchecks that chronicle the counterculture of the 1960s have been acquired by Columbia University’s Rare Book & Manuscript Library.

The vast majority of the recordings are reel-to-reel tapes of Radio Unnameable, the late-night freeform program created by Bob Fass at WBAI-FM, Pacifica’s New York station, in the early 1960s.

As Fass, 83, recovers from a recent hospitalization, the show has been airing irregularly on WBAI as well as WFTE-FM, a community station serving Scranton and Mt. Cobb, Pa.; WIOF-LP in Woodstock, N.Y.; and WAZU-FM, a Pacifica affiliate in Peoria, Ill.

Library Director Sean Quimby expects digitization of the collection to take about three years. Plans call for researchers to be able to access the audio archive via laptops in the library’s reading room, he said.

Fass was a co-founder of the Yippies and a key mover and shaker in New York’s counterculture scene in the 1960s and ’70s. He is credited with pioneering the art of freeform radio by mixing music and conversation in live broadcasts; he also captured historic events.

Radio Unnameable provided live coverage of street protests at the 1968 Democratic National Convention in Chicago, as well as the student takeover of Columbia University that same year.

In WBAI’s studios, Fass put multiple listeners on the air simultaneously without screening them, and he helped listeners connect the protest movement to the music of the time. The Radio Unnameable archive includes recordings of live studio performances by such folk luminaries as Jerry Jeff Walker, David Bromberg, Phil Ochs and Arlo Guthrie. Bob Dylan did comic improvisations on the show but didn’t perform his music.

The archive “is valuable because it’s a moment in broadcasting that might not come again — when an individual producer got to make the selections without having to get the suits to OK it,” Fass said.

Quimby first considered acquiring Fass’s archive in a previous job at Syracuse University, but negotiations did not result in a sale. When he was hired to direct Columbia’s Rare Book & Manuscript Library, Quimby continued to pursue what he called “a vast and untapped resource that will support term papers, dissertations and books for years to come.”

Columbia announced the deal in October and started a crowdfunding campaign on its website titled “Preserve Voices of the Counterculture.” The campaign raised $25,000 by mid-November.

The sale of the archive was brokered by Allan Stypeck, a book dealer based in Rockville, Md. In an appraisal he described the archive as an “exceptional” resource for academic research on the political, social and cultural impact of the 1960s on American society.

Under the terms of the agreement, Stypeck is to remain the exclusive agent overseeing commercialization of the material. The hope is that recordings of musical performances and other forms of content could be mined from the collection.

Asked which performers from the era might end up on a Radio Unnameable CD, Stypeck replied, “Everybody.”

Fass has done little to preserve the archive over the years. Mitch Blank, a Bob Dylan collector who has assisted Fass for decades with organizing and digitizing his recordings, described the boxes of seven- and 10-inch audio tapes in Fass’ home as “a bunch of post-nuclear spaghetti hanging from the wall.”

Filmmakers Jessica Wolfson and Paul Lovelace were instrumental in getting the archive out of Fass’ house while they were producing a documentary about Radio Unnameable. And Caryl Ratner, a former WBAI producer who went on to become a real estate executive, fronted tens of thousands of dollars to pay for lawyers, accountants and insurance while negotiations for the archive proceeded.

Efforts are also under way to preserve the archive of Fass’s WBAI colleague Steve Post, who passed away in 2014. Airchecks of Post’s live radio shows on WBAI, The Outside and Room 101, have been digitized and will be accessible online, according to friends of the late radio personality. The collection includes the entire run of Post’s program for WNYC in New York, The No Show.

Post credited Fass with being a huge influence on him when they worked at WBAI together in the 1960s.

Fass had been doing Radio Unnameable from his home on Staten Island, N.Y., thanks to a studio built by engineers from WFTE-FM. But since he got home from the hospital, he’s been unable to walk upstairs to the second-floor studio. Fass told Current that WFTE may help him set up his equipment on the ground floor.