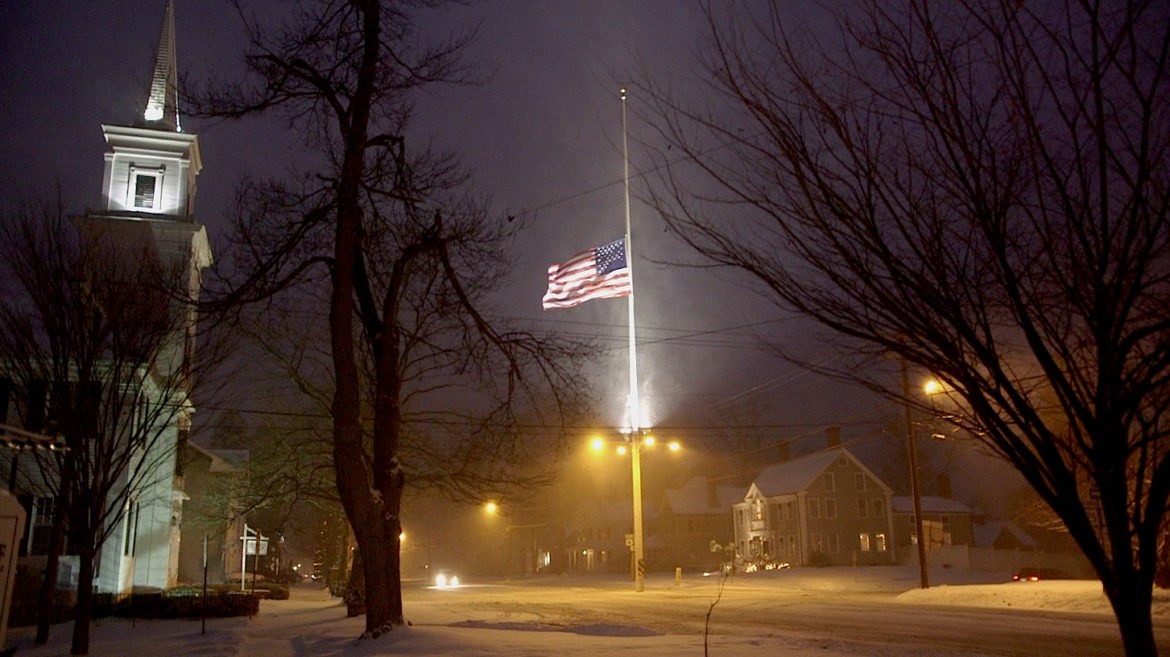 The documentary Newtown, which airs on public TV’s Independent Lens in 2017, will be presented in nearly 500 theaters nationwide next month followed by a live panel discussion.

The film documents the Connecticut community’s trauma and activism in the three years following the 2012 deaths of 20 schoolchildren and six teachers in a mass shooting at Sandy Hook Elementary School.

Newtown Live: A National Conversation will be moderated by CNN anchor Chris Cuomo on the evening of Nov. 2. The discussion will focus on gun violence, collective trauma and community response. Panelists include parents of deceased and surviving children, the school librarian and head of the emergency department at the local hospital.

“With this event, we hope to reach beyond failed political discourse and encourage national civic dialogue regarding an issue that is of highest stakes for us all,” director Kim A. Snyder said in a statement.

The film, which premiered at this year’s Sundance Film Festival, also screened at Congress and the White House this summer.