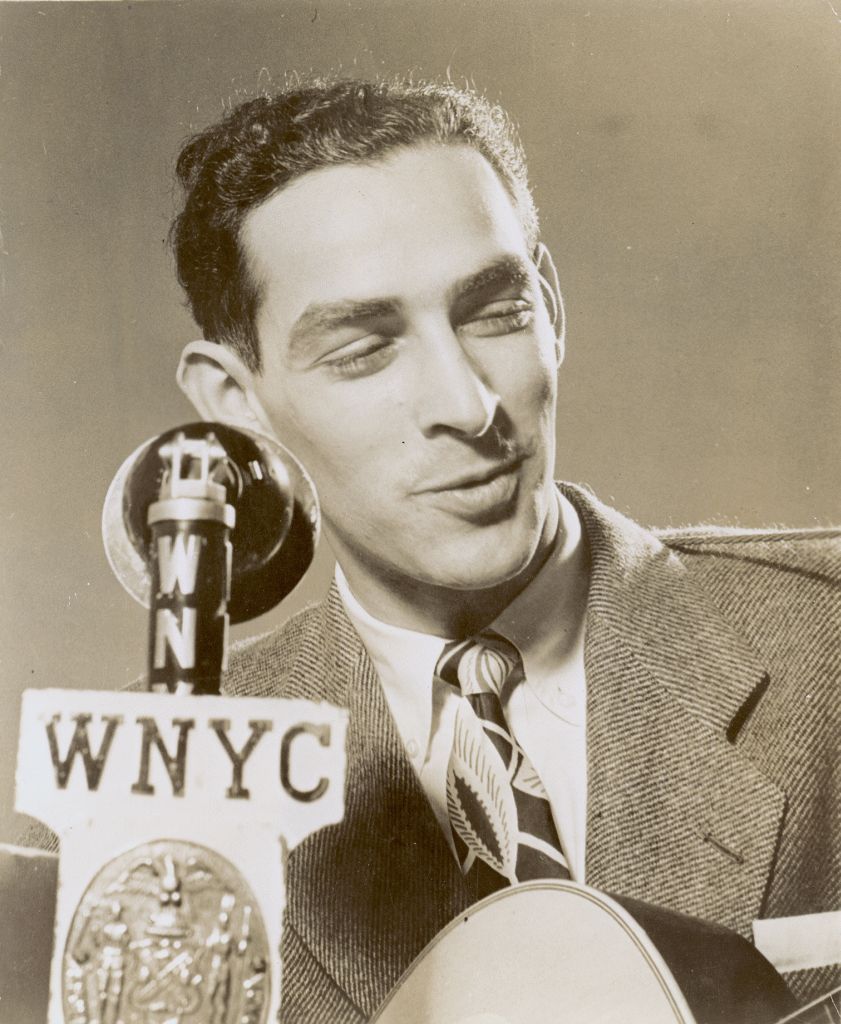 Oscar Brand, host of a folk music show on New York City’s WNYC since 1945, died Friday of pneumonia, according to news reports. He was 96.

Brand hosted the station’s Folklife Festival for more than 70 years and assumed numerous titles and talents throughout his career. He’s remembered as a TV host, emcee, composer, actor, author, narrator, storyteller, musicologist, historian, game show contestant, playwright, children’s recording artist, and curator for the Songwriters Hall of Fame, plus the recipient of an honorary doctorate and two Peabody Awards, according to a WNYC tribute.

[One honor] is from the Guinness Book of World Records (can you guess?) for having the world’s longest-running radio show with the same host. And if that wasn’t enough, rumor has it he’s also the namesake of Sesame Street’s Oscar the Grouch. Now that’s a legacy.

Brand began his radio career at WNYC in December 1945 in an unlikely fashion: The station responded to a letter he wrote to New York stations in which he offered to present a program of obscure Christmas songs. “His song about Santa’s distinctive body odor proved his point,” according to a New York Times obituary. When the station’s program director asked Brand what he was doing next week, Brand said he’d be back.

Brand was born Feb. 20, 1920, on a wheat farm near Winnipeg, Manitoba. He grew up in Minneapolis, Chicago and Brooklyn, and later traveled the country with a banjo, working on farms. He graduated from Brooklyn College with a psychology degree and worked in the psychology section of an Army induction center while editing a newspaper for psychiatric patients, according to the Times.

Listen to a collection of Brand’s work: