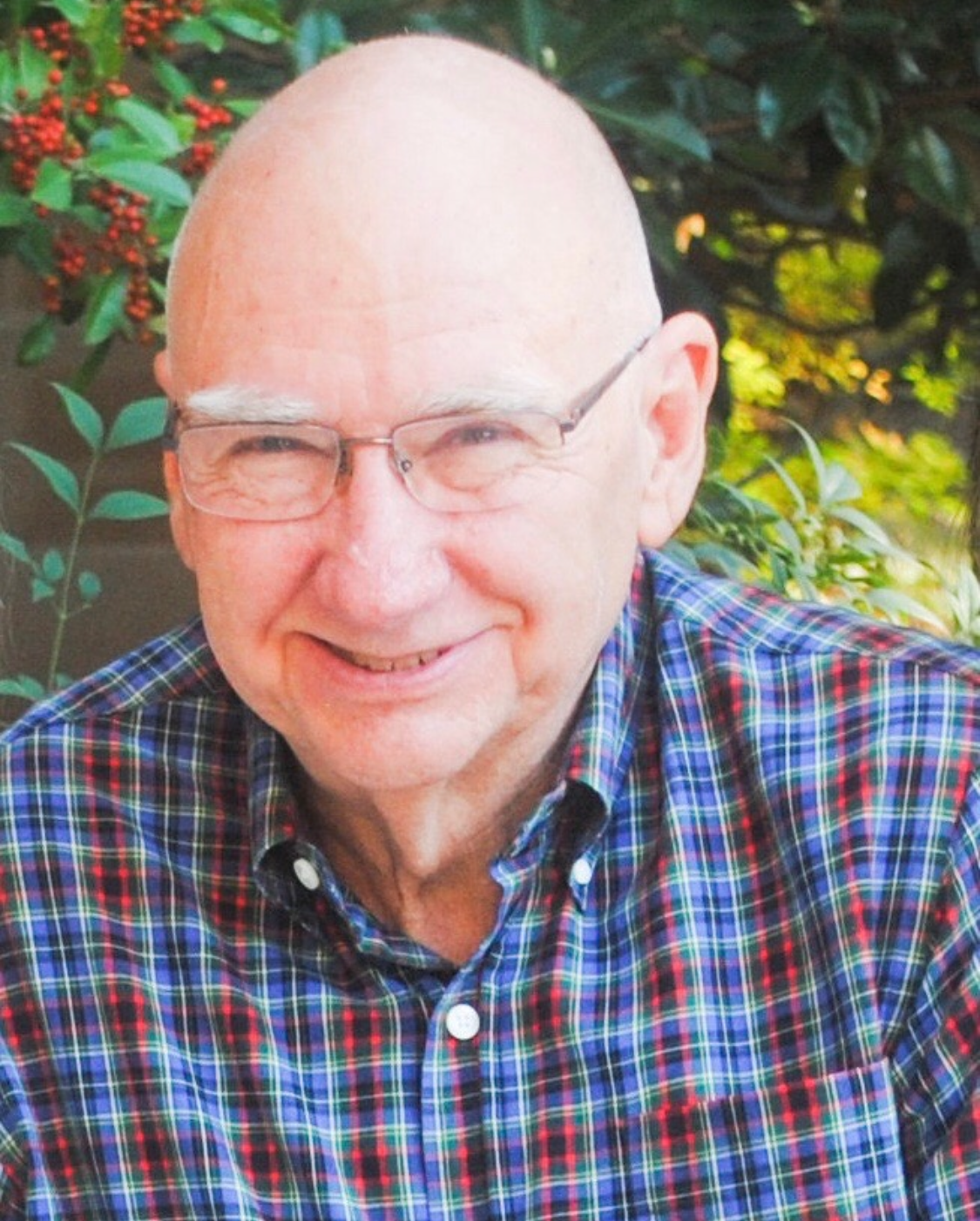 “John was a great leader, mentor and a champion for public service,” said Linda O’Bryon, President and CEO of SCETV and SC Public Radio. “He worked tirelessly to ensure that SCETV’s network provided citizens with access to broadcast, educational content for schools and emergency communications across South Carolina. We will miss him greatly.”

John was known as a passionate advocate of emergency communications. His advocacy led to enhanced partnerships between SCETV with the South Carolina Emergency Management Division as well as dozens of other state and federal agencies, including the Department of Homeland Security. He is responsible for SCETV’s ongoing participation in the SC Healthcare Emergency Amateur Radio Team program, an initiative that links hospitals around the state in times of emergency by using volunteer amateur radio operators. He served as a mentor and technical advisor for the S.C. State Guard and sponsored Amateur Radio License Training Sessions. He was president of the Columbia Amateur Radio Club, vice president of the Southeastern Repeater Association and a past president of the Rotary Club of Five Points.

He has been awarded the Meritorious Service Medal by Maj. Gen. Robert E. Livingston Jr., the Adjutant General of South Carolina; The Swamp Fox Patriot Award by the S.C. State Guard; The Blue Granite Award from South Carolina state Senator Phil Leventis; and the Friend of the Taxpayer Award from Gov. Jim Hodges. In September, the South Carolina ETV Commission presented a resolution to honor him “for his unfailing vision, steadfast loyalty, and leadership of emergency management communications.”