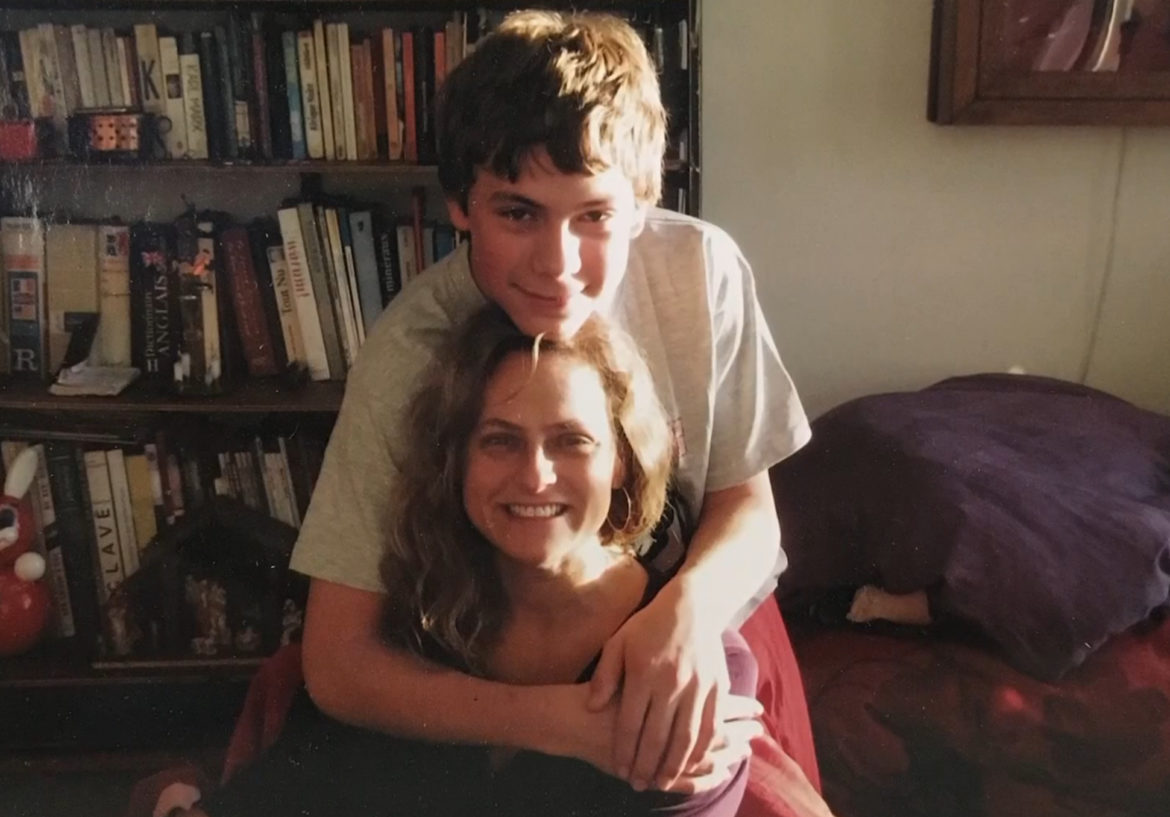 Beatrice Washburn poses for a photo with her mother, Nan Seymour. Washburn attempted suicide several times and shares her story in the KUED documentary.

Beatrice Washburn poses for a photo with her mother, Nan Seymour. Washburn attempted suicide several times and shares her story in the KUED documentary.

Utah’s youth suicide rate has nearly tripled in less than a decade, according to state studies. So during National Suicide Prevention Month this September, KUED-TV in Salt Lake City is releasing a program to educate the community about the issue.

Frank Feldman, a Utah native and producer of the show, was originally working on a film about bullying for the station when he realized that youth suicide was the real story.

“As I was digging up stories and meeting people, the link to suicide that exists between bullying and suicide really caught my attention,” Feldman said. He checked with the station and got the green light to change his focus. The result is Hope Lives: Preventing Teen Suicide, an hourlong documentary aired Monday at 7 p.m. Mountain time. It’s also available to stream free online and through PBS Cove.

The program is an emotional look into the lives of teen survivors of suicide attempts, the family of a high-school athlete who took his own life, and researchers and educators focused on the issue. A group of Mormon mothers advocating on behalf of their own LGBT youth also appears.

Some of the film’s most gripping moments come from survivors or families as they recall the last moments before an attempt. Beatrice Lark Washburn, a transgender survivor featured in the program, said she realized she was making a mistake during her last attempt, when she crashed a car during a family trip in 2011.

“The first thought when the right wheel came off and I started to flip up like this was, ‘I want to live,’” Washburn says in the program, gesturing the vehicle’s motion. In that moment, she said, she suddenly realized she had made “the biggest mistake ever.”

Moments like this echo the message of the film’s title — there is hope for youth who feel there’s nothing left.

“I wanted this film to give a message that was positive and that was hopeful on the topic,” Feldman said. “I didn’t want the film to wallow in sorrow.”

The program reflects KUED’s changed approach to programming, said General Manager James Morgese. Previously, he said, the station’s programming took a more generalized approach. Now the slate is focused on more specific local topics that matter to the community and KUED has changed its relationship with program producers such as Feldman to reflect this change, he said.

“What we started to do is assign our producers a certain amount of time to see if we really had our finger on the right subject or not,” Morgese said.

After the program’s premiere, community organizations and educators plan to use it to raise awareness about the issue, Morgese said.

KUED will hold a public screening of the film Wednesday at The University of Utah Neuropsychiatric Institute. The 7 p.m. event will feature experts and survivors, including representatives from the local chapter of the National Alliance on Mental Illness.

The station is also sending 2,000 resource packets to libraries and to every middle, junior-high and high-school counselor in the state. The packets include a list of state and national suicide-prevention hotlines and organizations, as well as a DVD of the program and other materials. The packets can be found at the bottom of the program’s web page.