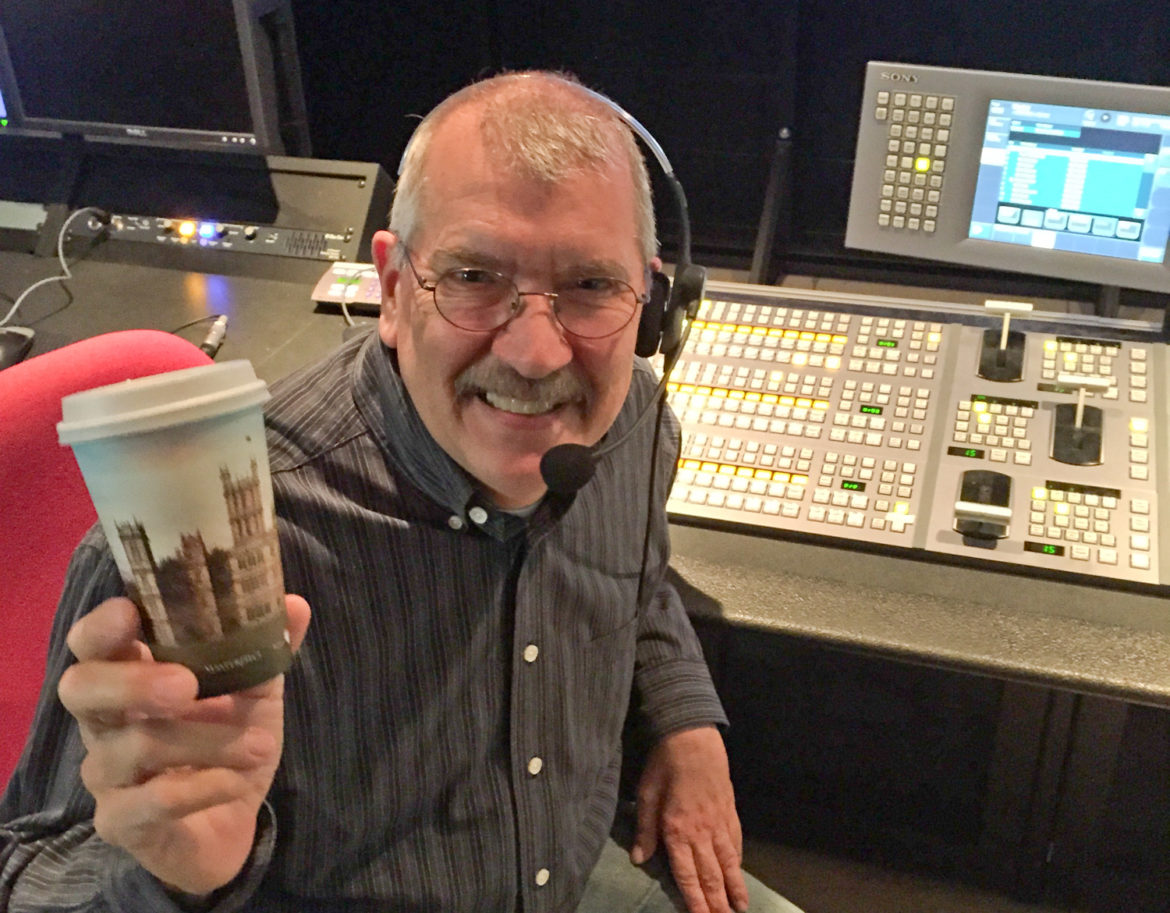 Simington behind the scenes at Nashville Public Television. (Photo: NPT)

Simington behind the scenes at Nashville Public Television. (Photo: NPT)

Ken Simington, executive producer of the Nashville Public Television show Tennessee Crossroads, died Aug. 30 at his home after a fall. He was 64.

He began work on the program as segment producer at the show’s launch in October 1987 and rose to executive producer a few years later. Tennessee Crossroads is the most-watched local production in public television, according to NPT, airing on stations in that state as well as Kentucky and North Carolina.

Simington “was a consummate professional,” the station said in a statement, who will be remembered for “a terrific sense of humor, a knack for storytelling and a green thumb when it came to homegrown tomatoes.” He first joined NPT, then WDCN, in 1979 as a studio supervisor.

Over the years Simington received 16 Regional Emmy nominations for director and magazine programs, and won in 2006 for Living On: Tennesseans Remembering the Holocaust. He also served as a governor of NATAS Nashville/Midsouth Regional Emmys.

He was a graduate of Arkansas State University with a bachelor’s degree in radio/TV and received his master’s in visual arts from Southern Illinois University.

“Ken loved every minute of his work, as viewers would witness every week,” she said in a statement, adding that he was “beloved by all of our staff.”

He is survived by his wife Janice, two sons and grandchildren.